Aryan Khan drug case: Pune Police detain KP Gosavi - All you need to know about NCB's witness who's back in limelight

According to police, Gosavi was booked for allegedly duping a Pune-based man on the pretext of offering a job in Malaysia.
FPJ Web Desk 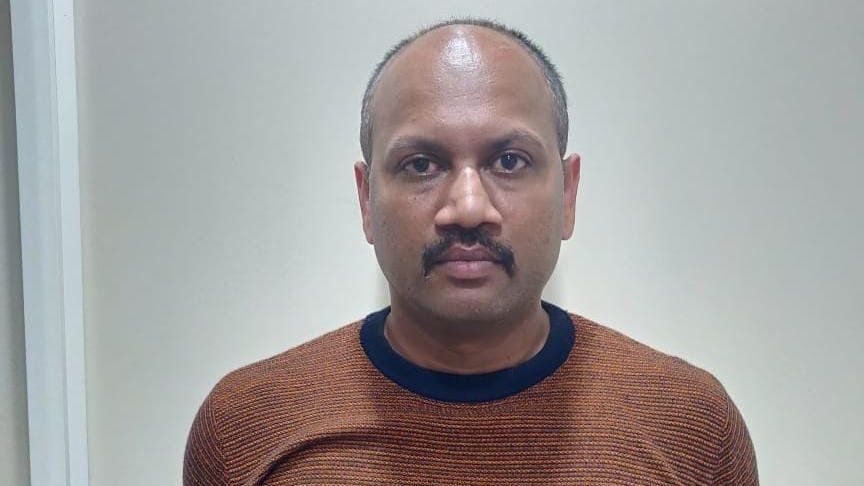 Pune Police Commissioner, Amitabh Gupta has informed that the city police has detained Kiran Gosavi who is an NCB witness in the Mumbai cruise drugs case linked with Aryan Khan.

KP Gosavi is one of the nine independent witnesses in the cruise ship raid and alleged recovery of drugs, in which Bollywood actor Shah Rukh Khan's son Aryan Khan was arrested earlier this month.

Chinmay Deshmukh, a complainant in the 2018 case registered against the Narcotics Control Bureau (NCB) witness Kiran Gosavi, on Wednesday claimed that he is in contact with four more people like him who were cheated by Gosavi on the pretext of giving them a job overseas.

Deshmukh claimed that Gosavi had taken money from all of them but despite that, they were not offered a job abroad.

"He took Rs 3 lakh from me on the pretext of sending me to Malaysia for a job. I was sent to Malaysia on a tourist visa. He had told me that the visa would be converted to a work visa. When I reached there, his men continuously chased me for my passport, to which I refused," he said.

"I came back to India since my visa was about to expire. Recently, I have come across reports where he has claimed that I came back to India due to medical issues. I want him to prove it in court because he is the only one who gave me a number of a Mumbai-based doctor. I got my medical done there and then only went to Malaysia," he added.

Further, he alleged that he had tried to contact Gosavi multiple times after registering a complaint with Pune city police but Gosavi had blocked him from all the social media platforms.

Notably, Deshmukh was offered a job in a hotel in Malaysia by Kiran Gosavi.

Later, a case was filed against Kiran Gosavi in 2018 with Faraskhana police station of Pune city after which he was declared wanted in 2019, where he was booked under sections 419, 420 of the Indian Penal Code (IPC) along with relevant sections of the IT Act.

Other than this, a case of fraud has also been registered against Gosavi at the Kelwa Police station in Palghar on October 18. As per the police, he had duped people of lakhs of rupees on the pretext of sending them abroad for jobs.

Further, the bodyguard of Gosavi, Prabhakar Rohoji Sail has alleged that he took Rs 50 lakh from an individual after the raid at the cruise ship.

In conversation with ANI, Gosavi denied all allegations.