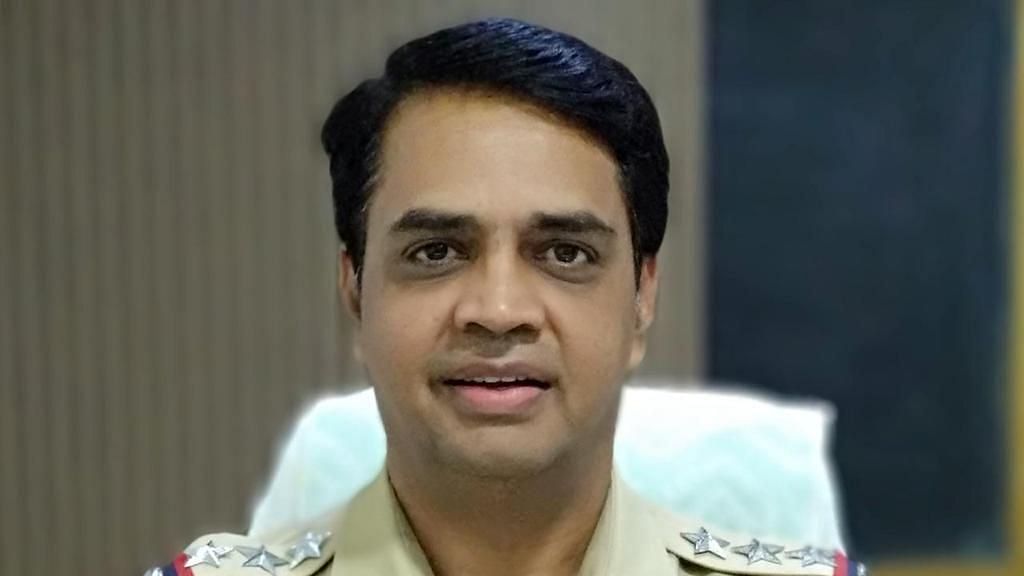 National Investigation Agency (NIA) officials, on Friday, three accused to a dumping space near Goregaon, where the agency suspects important evidence was destroyed and dumped. The agency is probing the accused in the Antilla bomb scare and Thane businessman Mansukh Hiran murder cases.

According to the agency sources, during the interrogation of the accused persons, information had cropped up that some evidence related to the cases were destroyed and dumped near Goregaon. Following this, the NIA team, on Thursday evening, took the three accused.

The agency, on Thursday, had also seized a computer and printer belonging to encounter specialist Pradeep Sharma from his NGO office for investigation. "Our investigations revealed that the accused persons, who were actively involved in murdering Hiran, had called up Sachin Vaze and Sharma. We are trying to get more technical and digital evidence to make our case stronger," said an agency source, who refused to divulge more about the search operation at Goregaon.

Sharma as well as co-accused Satish Mothkuri and Manish Soni were arrested by NIA on Thursday noon. All the three accused were produced before a special court, and were remanded to the agency’s custody till June 28.

NIA, during its investigation, had found that, on March 4, 2021, dismissed police officers Sachin Vaze and Sunil Mane had handed over Hiran to Mothkuri, Soni, and two previously arrested accused Santosh Shelar and Anand Jadhav. The accused allegedly had smothered him inside a vehicle. The very next day, Hiran’s body was found near Mumbra creek.

An explosives-laden SUV was found near Industrialist Mukesh Ambani's house near Carmichael Road on February 25. Hiran, a Thane-based businessman, had claimed that he was in possession of the SUV, but the vehicle had been stolen before its recovery near Antilia, Ambani's multi-storey residence. Hiran's body was found in a creek in Mumbra on March 5.

Maharashtra ATS, which was earlier probing the murder of Hiran, had arrested bookie Naresh Gor and convicted police constable Vinayak Shinde in the murder case. Their custody was later handed over to NIA after the Hiran murder probe was taken over by the central agency.

NIA has, so far, arrested former police officers Sachin Vaze, Riyazuddin Kazi, Sunil Mane, former police constable Vinayak Shinde and cricket bookie Naresh Gour for their involvement in the case. Interestingly, Shinde, who has been arrested by the NIA in the present case, was also convicted in the Lakhanbhaiya fake encounter case.