Advertisement
Home / Mumbai / An average 5% rise in RR rates in Maharashtra, 2.34% in BMC area from April 1

An average 5% rise in RR rates in Maharashtra, 2.34% in BMC area from April 1 | Pixabay
Advertisement

Property buyers in Maharashtra will have to shell out more money as the state government has increased ready reckoner (RR) rates from April 1. As per the government’s decision, there will be an average 5% rise in RR rates in the state excluding Mumbai, 2.34% in BrihanMumbai Municipal Corporation area, 6.96% in rural areas, 3.90% in influential areas, 3.62% in Nagar Panchayat and municipality areas and 8.80% in municipal corporation limits excluding Mumbai.

The announcement of a hike in RR rates was made on Thursday evening by the state Inspector General of Registration and Controller of Stamp. However, the actual rates will be released late Thursday night or early Friday morning.

The Free Press Journal broke the story of the government’s move to revise the RR in the wake of the revival of the economy and the positive growth rate shown by the industry and construction sectors in Maharashtra. The RR rate is the standard value of real estate property, regulated and assessed by the state government every year. Property buyers are expected to pay stamp duty or a registration fee not below the RR rates fixed by the state government or the actual price of the property whichever is higher.

The BrihanMumbai Developers Association vice president Harishkumar Jain observed that the revision in RR rates will have an impact on property sales in Mumbai. ‘’As the government has imposed a 1% Metro cess from April 1 onwards, it will further increase the stamp duty expenses following the rise in RR rates. This will have a dual impact on the property transactions that will indirectly affect the sentiments of the purchasers,’’ he noted.

Jain said the hike in RR rates comes at a time when the raw material prices have shown a four-fold increase which is impacting the feasibility of developers. 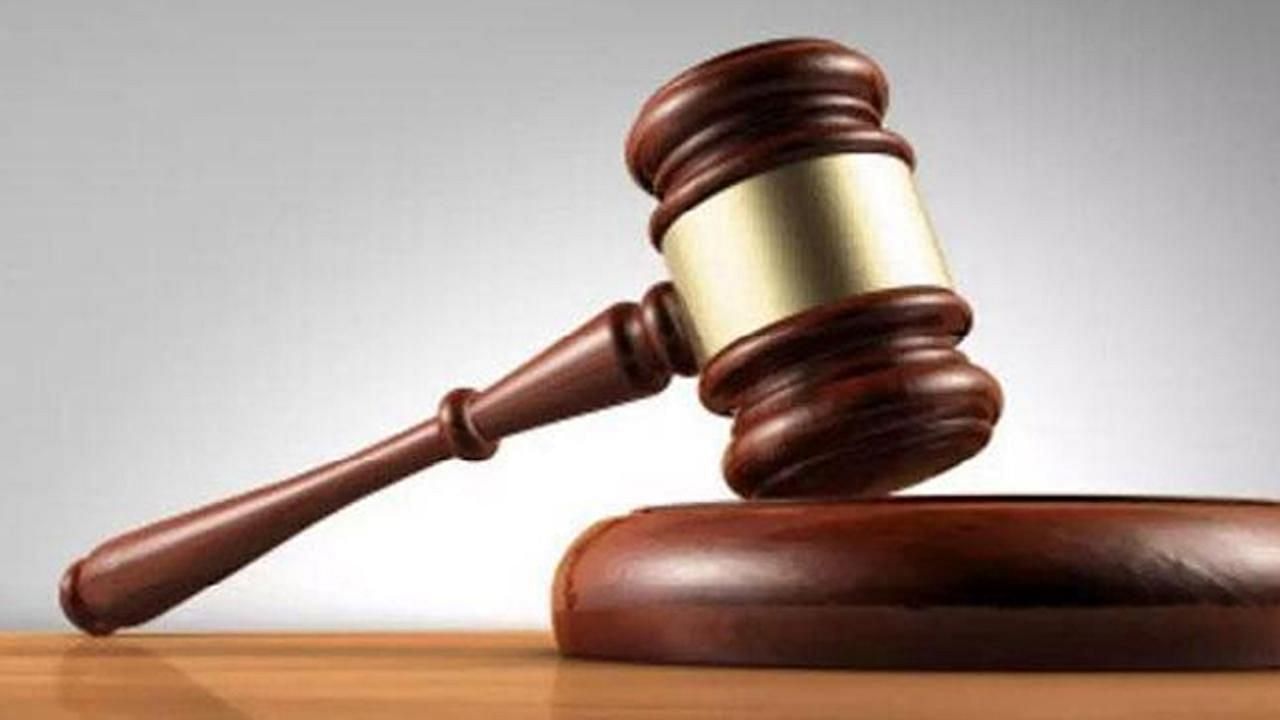