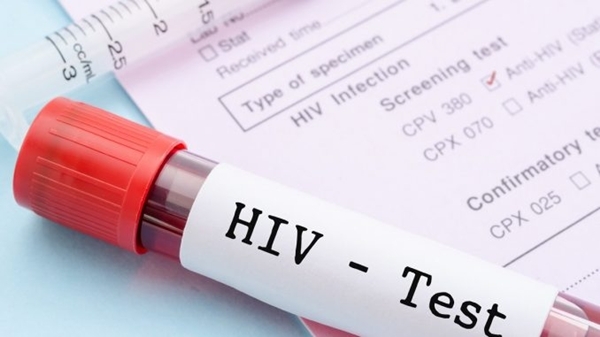 The pandemic outbreak has pushed HIV treatment into the shadows. Data shared by the Mumbai District AIDS Control Society (MDACS) ahead of World AIDS Day (December1), reveals a 65 per cent drop in testing for the human immunodeficiency virus (HIV) as compared to the pre Covid-19 days.

Every month, the MDACS screened around 32,000 people for HIV infections, including suspected patients and individuals from vulnerable groups, like truck drivers, sex workers, prisoners, lesbian, gay, bisexual, and transgender (LGBT) communities, among others. But since the pandemic outbreak, between April and October, on an average, only 11,000 people have been tested monthly, according to data. During this period, nearly 83,190 people were tested for HIV, 803 of whom were found infected with the other deadly virus that attacks the body's immune system.

Dr Srikala Acharya, additional project director, MDACS, attributed the drop to the closing of the outpatient department due to the pandemic. Moreover, only one ART centre and fever clinic were open. As a result, patients stopped visiting, thereby delaying screening. “In the first three months, the OPD was shut due to corona, due to which patients were hesitant to step out. But now, since the lockdown relaxation, the situation has improved,” she said.

Meanwhile, health activists have raised concern over the delay in the diagnosis of people living with HIV which can be life-threatening. “The screening of suspected HIV patients has been delayed due to corona, but the civic body can’t be held responsible for that. Due to the lockdown patients couldn’t visit the ART centre or hospitals, due to which screening has been delayed,” said Ganesh Acharya, an HIV activist.

However, there is also some good news on this front, as the number of new patients has decreased drastically in the last five years. In 2015-16, as many as 7,592 new patients with HIV infection were diagnosed. But despite increasing the annual testing from 2.8 lakh in 2015-16 to 4.8 in 2019-20, the number of newly infected patients fell to 4,473.

As per the MDACS, unprotected sex is the main reason for the transmission of the virus among people. The society has started a new campaign, ‘Mitawaa’, for adolescents living with HIV. “Often children of infected parents are born with the infection. Even though we start them on medication from the day of their birth, as they grow older, they refuse to take it. Also, they slip into depression. So, we have decided on regular counselling sessions for infected children at the ART centres,” said Dr Acharya.