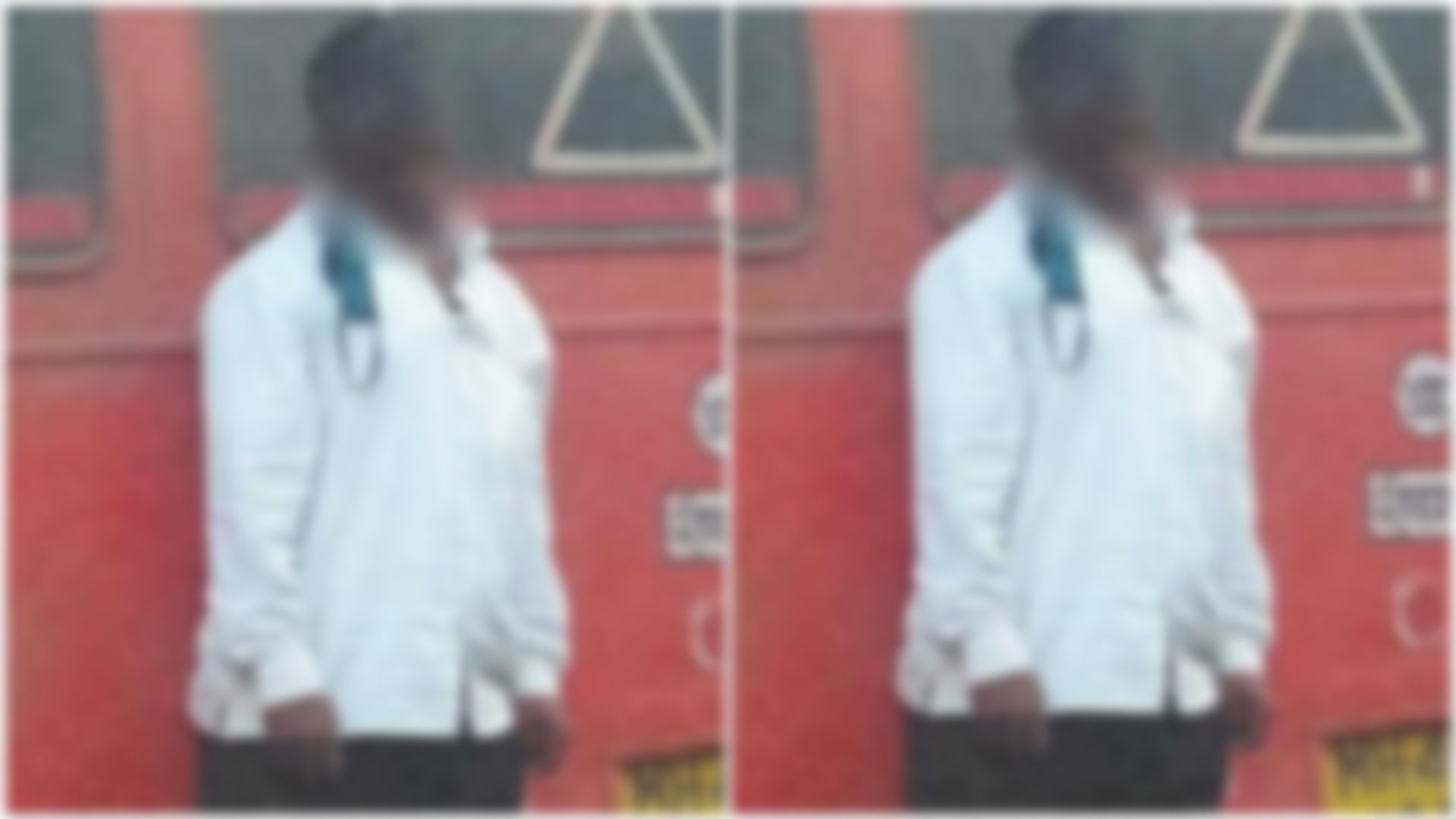 A driver of the Maharashtra State Road Transport Corporation (MSRTC) in Ahmednagar's Shevgaon committed suicide by hanging himself on a state transport bus standing in the depot on Friday morning.

As per the report by ABP Maza, he deceased driver has been identified as Dilip Haribhau Kakade. The reason behind his suicide is not yet clear.

For the unversed, the operations at about 190 of 250 depots of the MSRTC were badly hit since morning on Thursday due to the "spontaneous agitation" launched by the employees over various demands including the merger of the corporation with the state government and increase in dearness allowance and salaries.

Last year, an MSRTC employee, who was facing financial issues, committed suicide at his residence in Jalgaon today.

In the suicide note left behind, Chowdhary had blamed Udhhav Thackeray led government. He also states that he is taking the step because of his low and irregular salary given by MSRTC.

"My family has nothing to do with my suicide. ST organization should try to get my PF and LIC (money) to money to my family," he had urged in the suicide note.

"An action committee of the MSRTC employees' union had started an indefinite agitation for our demands, but no call was given for a strike. The employees spontaneously stopped bus operations in support of the agitation," a union leader had claimed.
(With inputs from agencies) 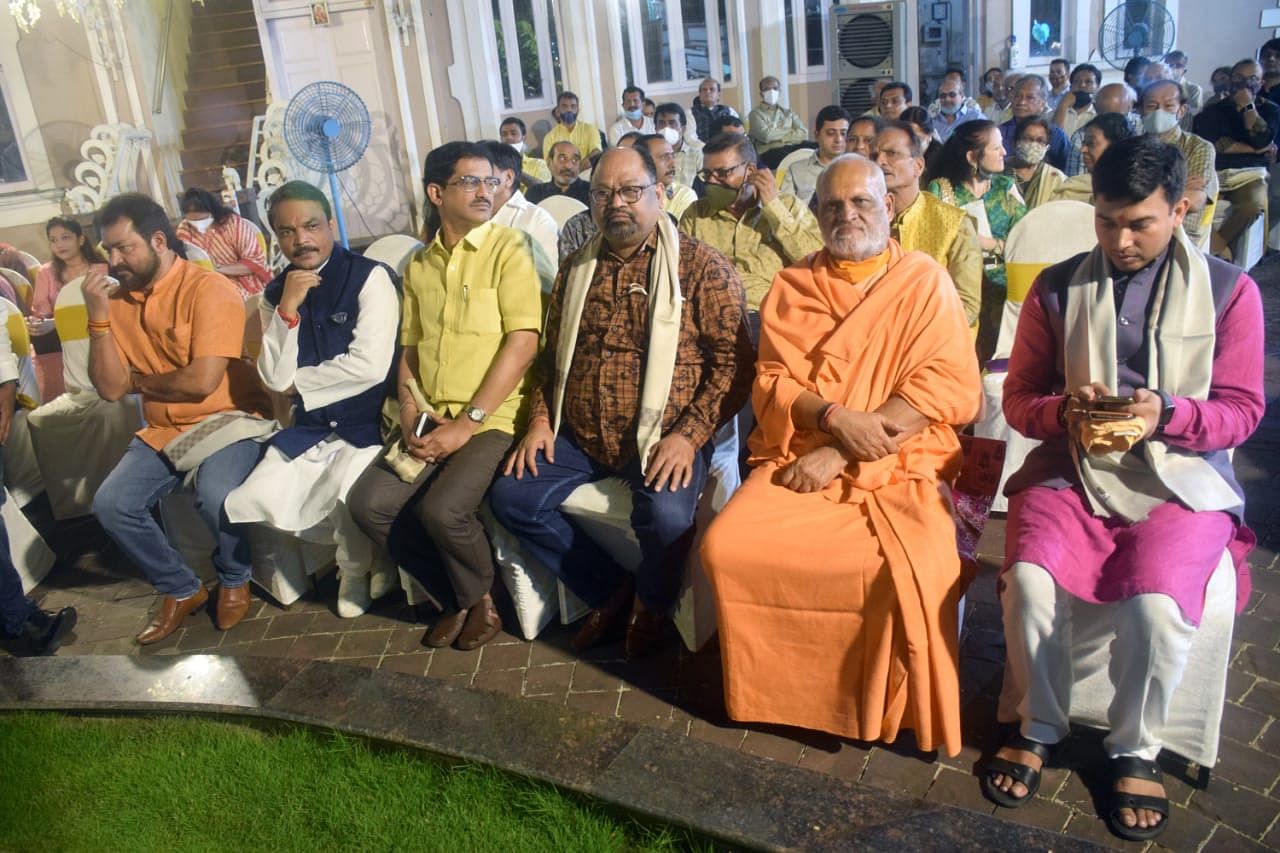