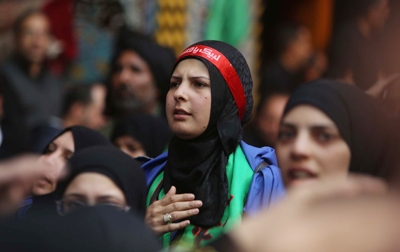 The Thane (rural) police are on the lookout for the owner of a fly-by-night travel agency, who allegedly duped several people under the false pretext of sending them on pilgrimage tours to Haj and Umrah, before the emergence of the COVID-19 pandemic and the subsequent imposition of the lockdown. The accused who operated the travel agency from Shanti Nagar, Mira Road, cheated aspiring Haj pilgrims to the collective tune of more than Rs 17.22 lakhs, last year. An FIR under section 420 of the Indian Penal Code (IPC) was registered against the accused on Thursday.

The accused had promised to arrange the pilgrimage trips at the year end (2019) and early this year. As the accused failed to make arrangements for the holy trip and refrained from giving satisfactory replies about refunding the collected money, a 62-year-old retired personnel from Ghatkopar, who had paid Rs 2.65 lakhs for the trip in October, 2019, approached the office of the accused only to find it locked, following which a complaint was filed with the Naya Nagar police in Mira Road. The victims, who were issued receipts of the payments, were ready to set out on the pilgrimage in February, 2020, and were waiting for their travel details, when the agent became unreachable. As many as eight more complaints have poured in against the travel agent.

It is yet to be confirmed if the name of the travel agency fared in the list of licensed entities that have been authorized by the government authorities to conduct the holy pilgrimage tours. Further investigations were underway. It may be recalled that the Naya Nagar police had arrested a travel operator for a similar crime in August, last year.