6 in Pimpri Chinchwad, 1 in Pune test positive for Omicron variant; total cases in Maharashtra rise to 8 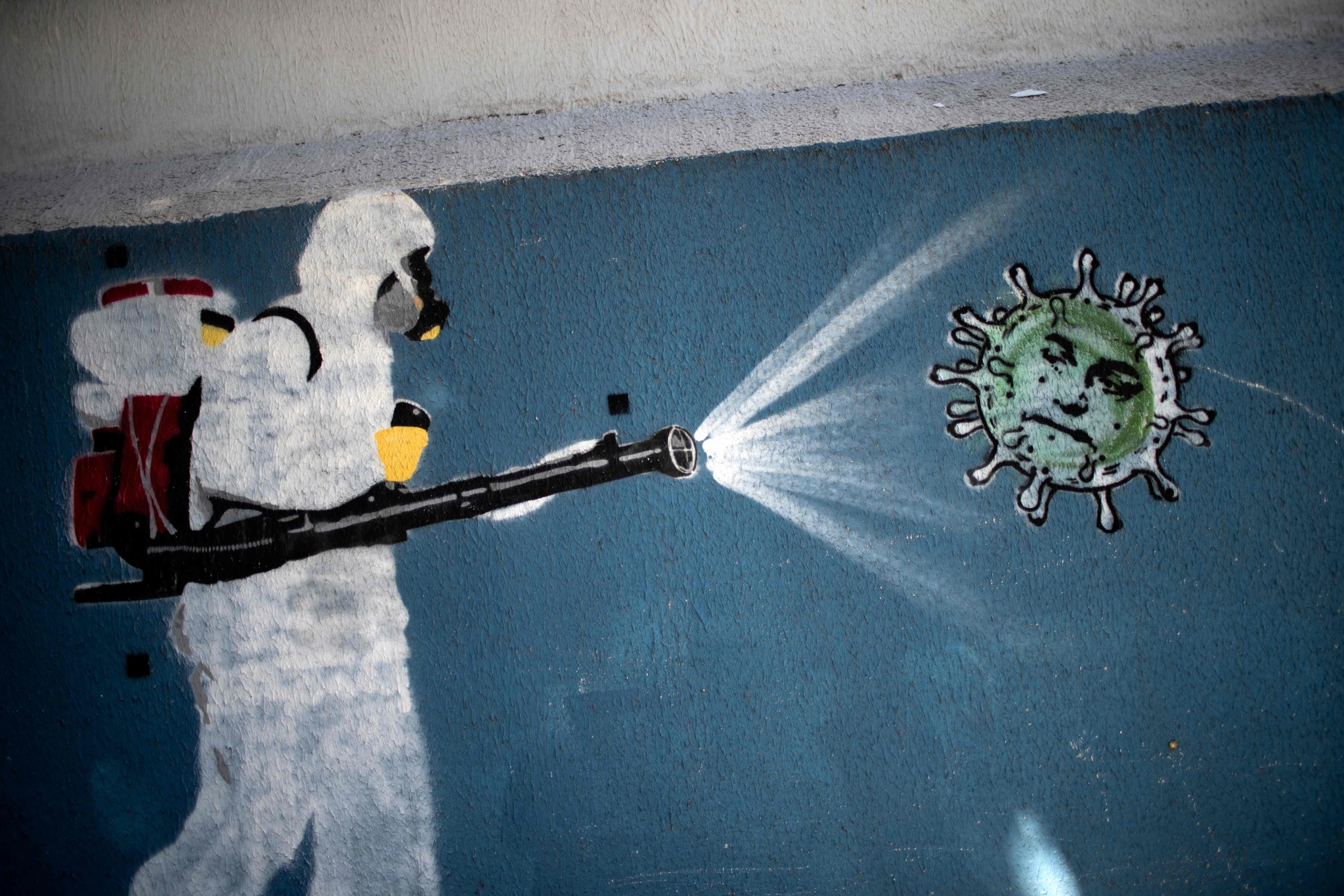 Mumbai: Seven more people have tested positive for the Omicron variant of Covid-19 in Maharashtra, six of whom belong to a family from Pimpri-Chinchwad and one case is from Pune, according to the state health department. The total number of Omicron variant cases in the state has now risen to eight. The new patients include four adults, who were fully vaccinated, and three minors. Meanwhile, health experts said it would take another six to eight weeks for an ‘Omicron wave’, if at all, to become apparent. The state health machinery is going to use this time to focus on vaccination.

“Three of the six have come from Nigeria, while the rest are their close contacts. A Nigerian citizen of Indian origin, 44, and her daughters, 12 and 18, had come to meet her brother in Pimpri-Chinchwad on November 24. They have all tested positive for Omicron. Thirteen contacts of these three females were traced and tested. The woman’s 45-year-old brother and his daughters, 7 and 1.5 years old, have also tested positive. The Omicron

variant has been found in all three contacts,” said Dr Pradip Awate, the state surveillance officer.

Health officials said the Nigerian woman had mild symptoms and the other five had no symptoms at all. Of the six people, three were under 18 years of age and therefore, unvaccinated. “The three adults have taken both doses of vaccine – two have taken Covishield and one has taken Covaxin. All these patients are being treated at the Jijamata Hospital in Pimpri-Chinchwad and are stable,” he said.

The seventh Omicron case in Pune was detected through routine surveillance. The man had visited Finland from November 18 to 25. “He was tested owing to mild fever on November 29 and was found Covid-positive. He had taken both doses of Covishield vaccine and he is completely stable without any symptoms,” said Dr Awate.

The state government’s Covid taskforce has called for all-round vigilance and said there is a need to study whether in the next few weeks, Omicron could displace the Delta variant (which caused the second wave in India) and become the dominant variant in circulation.

“Most Omicron cases are related to travel. We have to study clusters of cases in countries other than South Africa that may have developed after the first travel-related case. It will help us prepare,” added Dr Shashank Joshi, a member of the state’s Covid taskforce.

Additional Municipal Commissioner Suresh Kakani said the number of fliers being tested Covid-positive had now increased to 25, 19 of whom were international travellers and six had been found by contact tracing. However, there was no cause for panic in Mumbai at the moment, he said. “We have adequate medical infrastructure needed to handle any increase in cases we may see,” he said.

In India, the first two cases of Omicron, which was first detected in South Africa, were reported in Karnataka. On Saturday, the third and the fourth case of the infection were reported from Jamnagar, Gujarat, and Dombivli, Maharashtra, respectively. 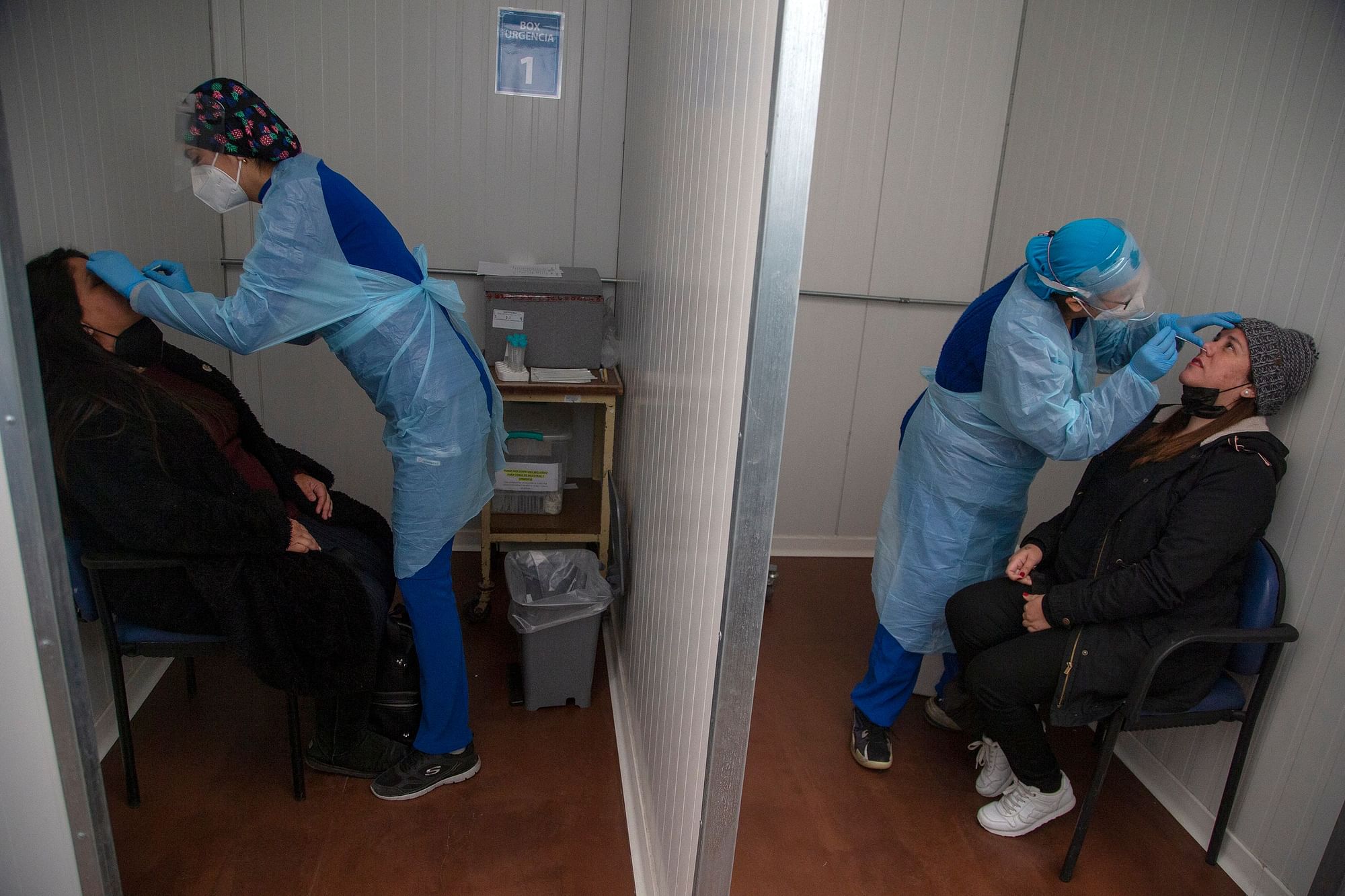