Officials said they received an input about a Dharavi-based syndicate actively involved in interstate trafficking of illicitly diverted pharmaceutical drugs.

The agency identified a Koparkhairane couple, Z Qureshi and SZ Qureshi, allegedly procuring and supplying the drugs. On Dec 9, 920 CBCS bottles were seized from their possession. Upon questioning, they revealed that they used to procure the drugs from a person named R Singh.

Accordingly, a trap was laid in Sion to apprehend the suspect, who after arrest confessed to being a carrier and street level peddler. He also managed logistical support for other persons.

An NCB official said that the three suspects divulged details about a distributor in Mira Road. On Dec 10, discreet surveillance was mounted in Mira Road and one D Kaushal was intercepted with 6,000 Nitrazepam tablets and seven CBCS bottles.

During his investigation, another person named K Pandey was identified in Kandivali for involvement in procurement and further supply in Mumbai. Tactful management and specific intelligence confirmed that he was to deliver a CBCS consignment on Monday. Another follow-up field operation was launched and he was intercepted after arriving at the spot. During the search, 480 CBCS bottles were seized from him. 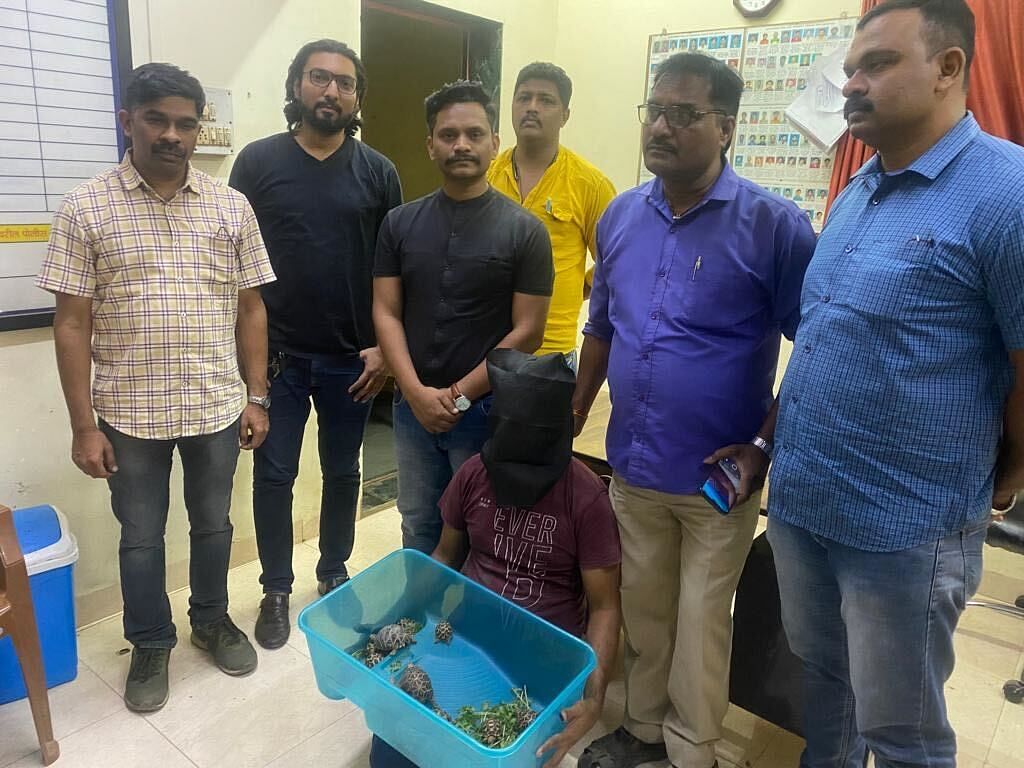 Pune Crime: In wake of Koyta Gang's terror in city, Aadhaar must for buying 'billhook'