The Maharashtra government, on Thursday, informed the Bombay High Court bench of Justices Amjad Sayed and Girish Kulkarni that there are over 3,200 active cases of Mucormycosis or Black Fungus in the state, and said that the infection is more severe than COVID-19.

Doctor attends to a patient suspected to have been infected with mucormycosis, | PTI

Mumbai: The Maharashtra government, on Thursday, informed the Bombay High Court bench of Justices Amjad Sayed and Girish Kulkarni that there are over 3,200 active cases of Mucormycosis or Black Fungus in the state, and said that the infection is more severe than COVID-19.

The bench was also informed that the distribution protocol was similar to Remdesivir and was controlled by the central government. 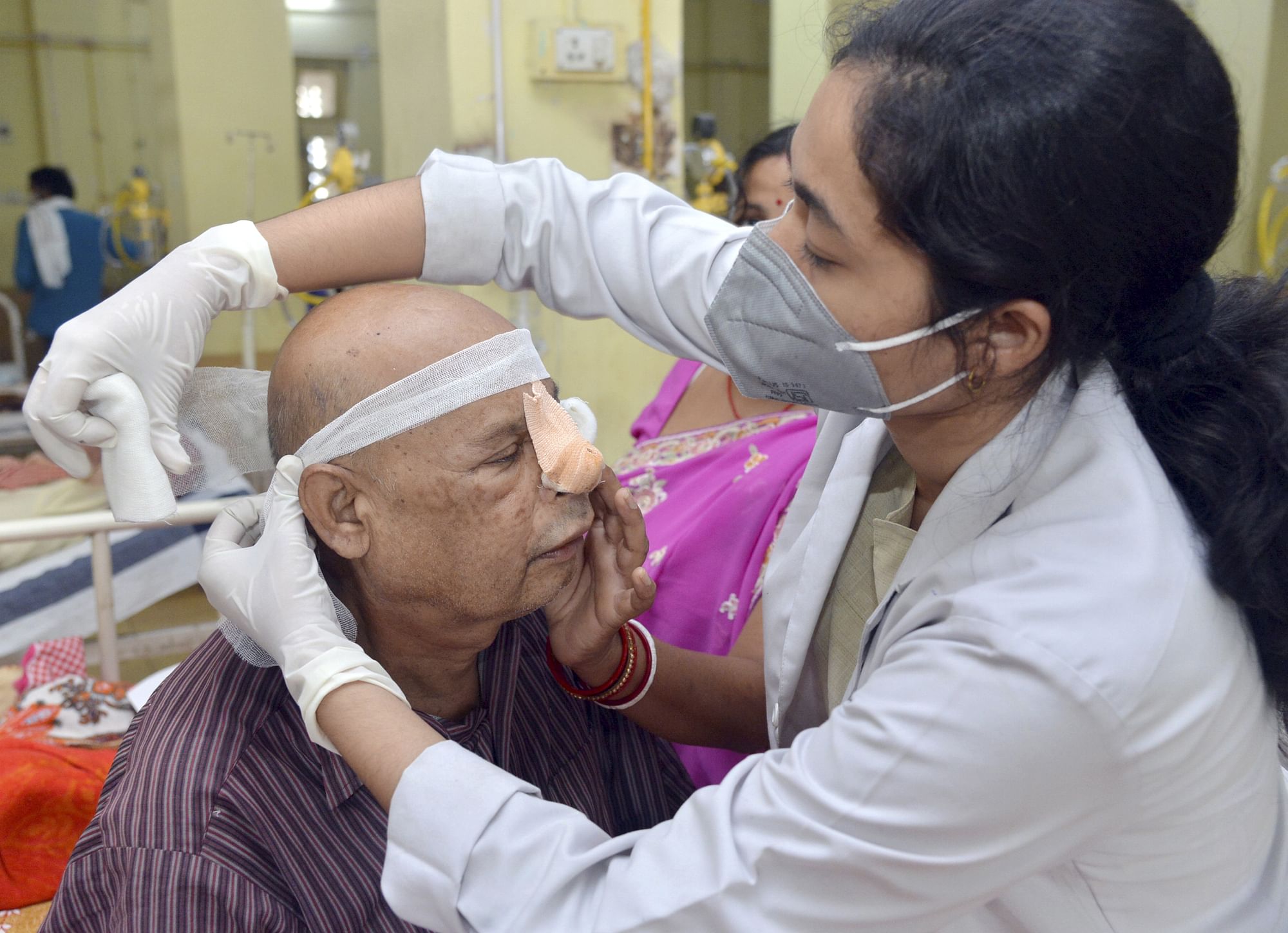 Advocate general for Maharashtra, Ashutosh Kumbhakoni, informed the bench, "Black fungus is more severe than Covid. If a person doesn't gets medicine in time the person would be left handicap life-long."

Kumbhakoni went to state that there was “shortage” of Amphotericin-B, the drug to treat black fungus, as the manufacturing of the drug was low and that it takes 20 days for the injection to be prepared.

"We hope that the required medicines are supplied properly and maintained, especially, in Pune Satara etc where these cases are higher," Justice Sayed. 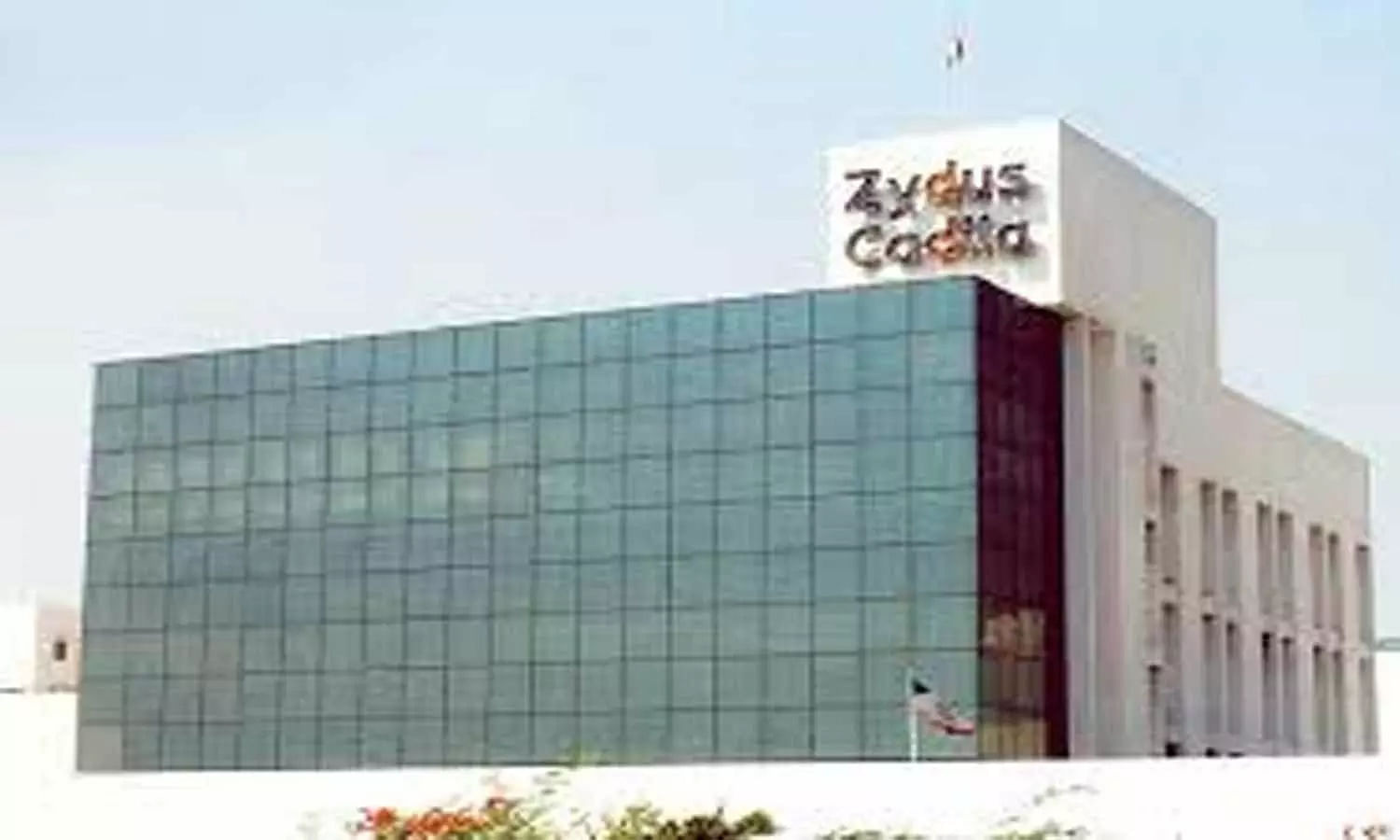 The AG further pointed out that the state has declared Mucormycosis as a notified disease, which would mean that any hospital receives a patient suffering from this would have to report it to public health officers of their district so that proper data can be maintained. 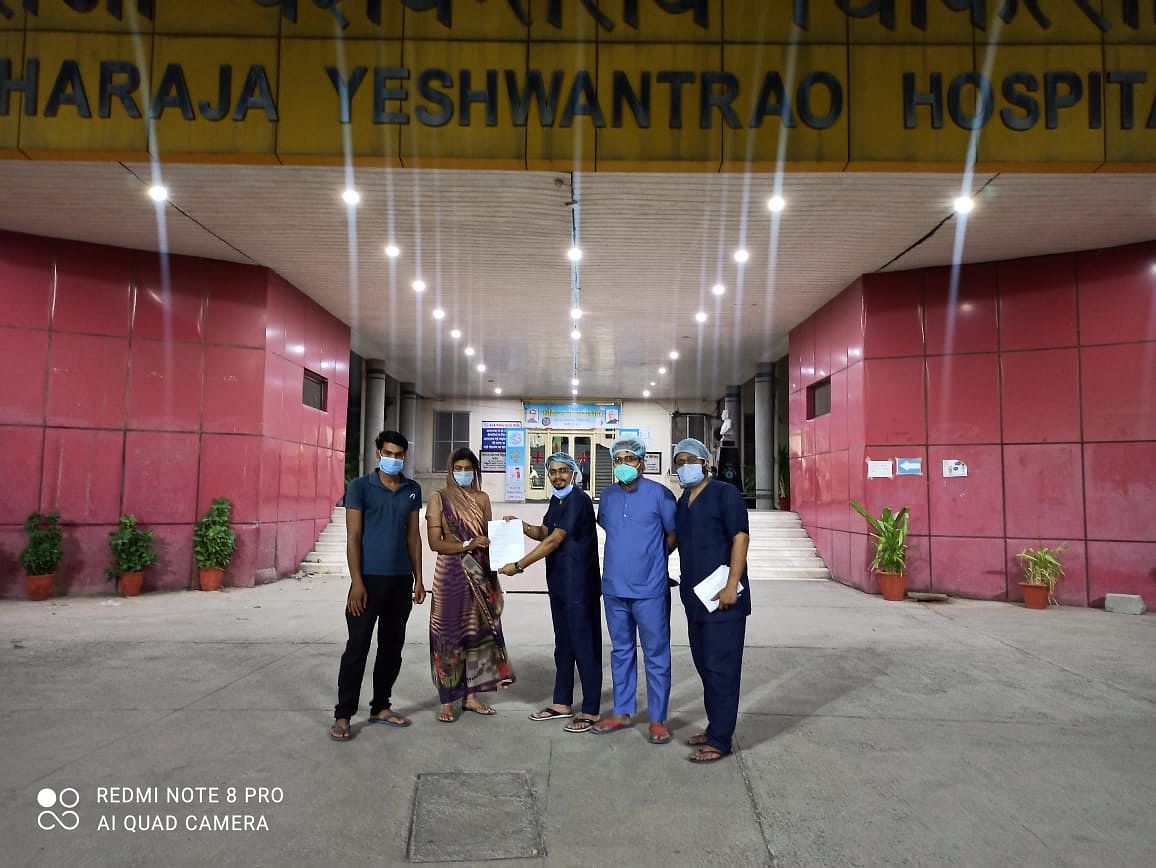 Meanwhile, additional solicitor general Anil Singh appearing for the central government informed the bench that the government had planned to import the drug which would land in India by the first week of June.

"From May 11, we have supplied over 42,000 vials of the drug to Maharashtra. Total production in this period has been 80,000. As on date there are only seven companies producing the drug we have permitted more five," ASG Singh said.

Having heard the submissions, Justice Sayed said, "We are more worried because person who never had COVID-19 can also suffer from Black Fungus. This is a new infection that has come up."

"Is there any protocol for this disease? Let there be a protocol as to at what point of time steroids are to be given and what quantity etc. You need to explore this," Justice Sayed told the central government.

The bench also sought to know if there was an alternate drug for treating Black Fungus. ASG Singh said he will take instructions on this and inform the judges in the next hearing on June 2.