“When he was the SP, Chandrapur, he used to communicate with the local people to eradicate the fear of Naxalites.
Rishikesh Chavan 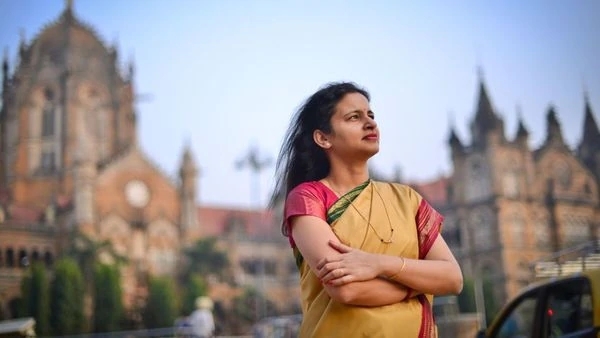 Mumbai: On November 25, Jui Navare, daughter of martyr Hemant Karkare, released her book named A Daughter’s Memoir. “My father was an iconic hero, a braveheart and a daredevil,” said Jui. She stated that it was her mother’s dream.

“When he was the SP, Chandrapur, he used to communicate with the local people to eradicate the fear of Naxalites. He was man who had brain and brawn both,” she said.

The book that was launched at Prerna Hall of Police Club, is published by Crossword.

Remembering Karkare Gadgil said, “Hemant was one of a kind. He used to celebrate New Year’s party on December 27 and 28. Actors, artists, writers used to come to that party. He used to trust people when they became friends with him.”

When asked the intention behind writing this book, Jui said: “I am proud of all those policemen who were martyred on 26/11 attack. My father was one of them.

He was an positive role model, an inspiration. After reading the book, you will receive the courage to never give up in life and know what a great man my father was.”