On Women’s Day, we talk to the first all-women crew of the Indian Army about their first offshore sailing expedition, challenges they conquered bravely and their individual takeaways

On February 15, when 10 women officers from the Indian Army flagged off from the Chennai Port, little did they know that the grueling journey from Chennai Nizampatnam-Vizag-Nizampatnam-Chennai on sea would help them charter a new course in the history of the Indian Army.

From cooking, swimming to singing, and witnessing some rare species of marine life, the girls lived through some adventurous time on Bavaria 44 foot sailing yacht. Rough seas, scorching sun, biting cold and freezing winds, to no winds for an entire day, the girls faced everything with unrelenting spirit. The crew went through the training on the Seabird boat under the tutelage of EME Sailing Association and HBTC Marve before embarking on the expedition.

We caught up with the crew members to talk about their experiences onboard. In love with the uniform

The skipper of the boat, Major Mukta is the first woman to join the Indian Army and got commissioned in 2011. “As a skipper, I always have to be on my toes. You are constantly in a tight spot to make decisions. You need to have a lot of patience and respect others’ opinions as well because there are other equally qualified minds onboard,” says Mukta who is currently posted in Delhi. Marching on his legacy

The wife of Naik Sharma who served in the 14 Rajput regiments in Arunachal Pradesh and was martyred in a counter-insurgency operation near Tawang, Major Priya Semwal decided to join the armed forces to pay tribute to her husband and became the first army wife of non commissioned officer to join the army in 2014 as an officer. A mother of a 13-year-old daughter, Priya is currently posted in Assam. “Being a woman, I think, I have proved enough that women are strong and capable to take up anything and finish that successfully. We wanted to motivate women to take up challenges,” says Major Priya. Major Rashmil Sagwan, proudly says that she is the first woman officer to be posted in the toughest region of high altitude – 15000 feet above the sea level in Ladakh, where the temperature is -37 degrees with minimum oxygen and highest UV rays. “I have always been posted in field areas like Baramulla and Suratgarh so sailing was another challenge that I wanted to take up,” says Rashmil, who joined the Indian army in 2014 to fulfill her mother’s wish when she was detected with last stage cancer. “I feel rewarded now and this entire expedition has taught me a lot about myself,” she says. Hailing from a family of entrepreneurs, Major Sanjana Mittal decided to carve her own path and joined Indian Army in 2014. This expedition was her first mission on the sea and she tells us that it was fulfilling. A mother of a three-year-old son; Sanjana is passionate about her service. “I have learned that if you are in a team, you can achieve anything. We all women came together from different cadres but we all had similar goals and focus. We were never treated differently for being women. We are all uniformed officers and we all have to prove equally,” says Sanjana, who is posted in Panagarh in West Bengal. The second generation of Army officers; Captain Jyoti Singh started her career with a multinational company and after a few years, she realised that she wanted to join the forces. “It’s a 360-degree turn for me, but it’s wonderful. We had a wonderful time onboard and it didn’t feel we were away from our families.,” enthuses the officer who joined the Army in 2018 and is posted in Jorhat, Assam.

Read Also
Women's Day Special: From Neena Gupta to Mirabai Chanu, raise a toast to these strong women who... 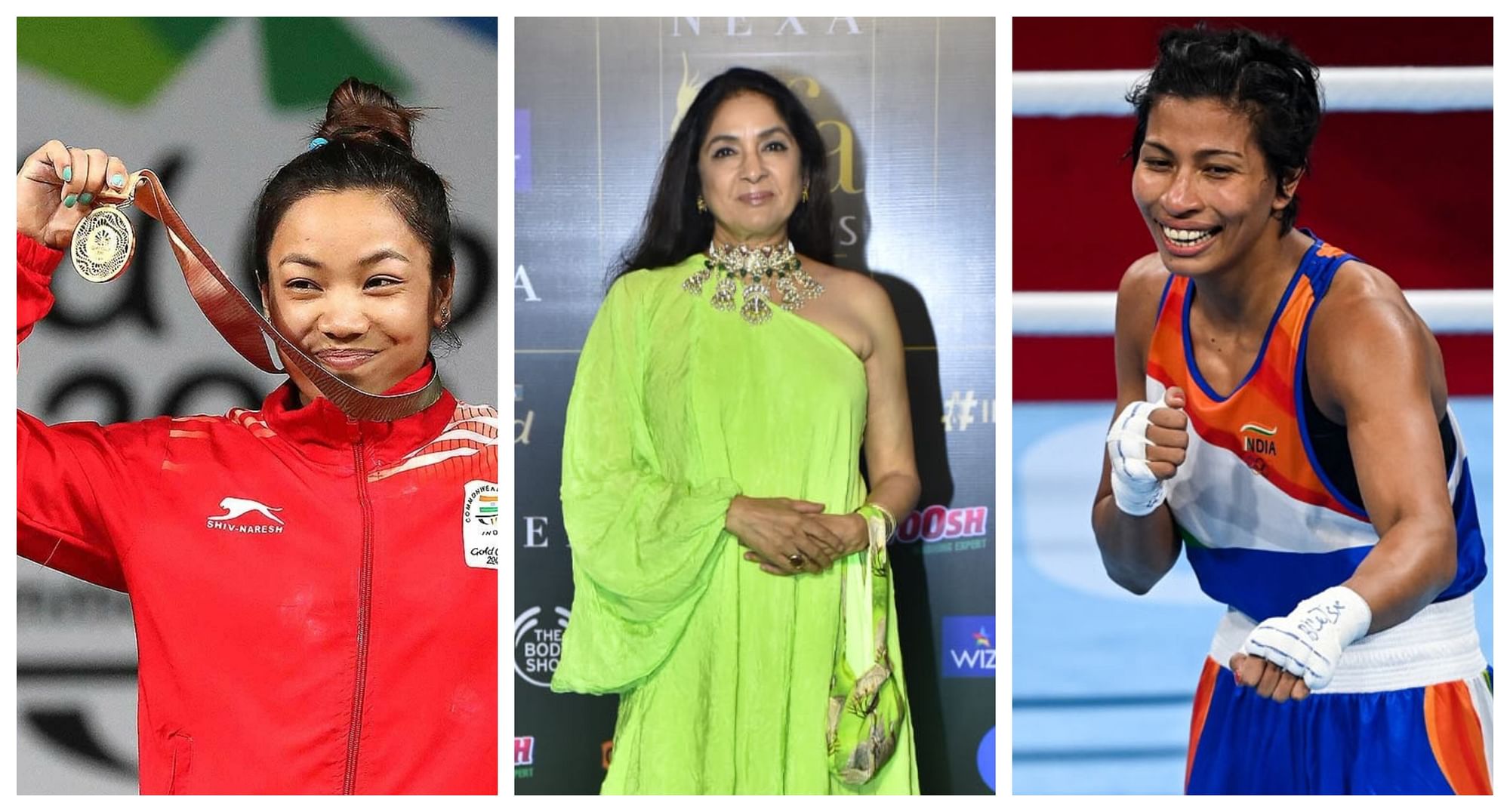 10 countries that are cheaper for Indians