HomeLifestyleWomen's Day Special: From Neena Gupta to Mirabai Chanu, raise a toast to these strong women who broke stereotypes and became epitome of empowerment

Women's Day Special: From Neena Gupta to Mirabai Chanu, raise a toast to these strong women who broke stereotypes and became epitome of empowerment

We turn the spotlight on the women and girls who are championing the idea of equality, empowerment in all walks of life

It is common knowledge that Women’s Day is celebrated on March 8 every year to commemorate the culture, political, and socio-economic achievements of women. But not many of us know that it was championed by a woman called Clara Zetkin in 1910 when she suggested the idea to make the day International at an International Conference of Working Women in Copenhagen. Ahead of Women’s Day, keeping with the theme of 2022 — gender equality today for a sustainable tomorrow — we spotlight women and girls who are breaking stereotypes to build a sustainable future for all. 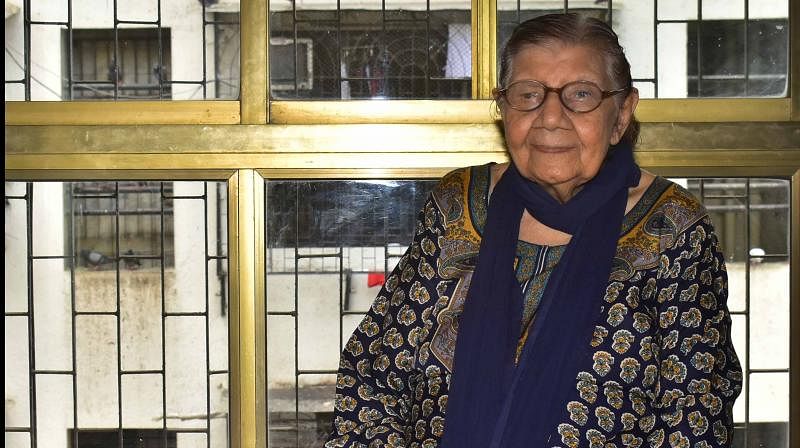 At the age of nine, Payal Jangid was forced to marry as a part of an old-age tradition of child marriage in Rajasthan. However, she escaped from the clutches of forced wedlock and swore to embolden a campaign against child marriage. A decade later, now 17, Payal is the first Indian to win the Changemaker Award by the Bill and Melinda Gates Foundation at the Goalkeepers Global Awards ceremony held in New York before the pandemic hit the world. “I ran away and decided to free the society of this social evil. I knew it wasn’t my age to get married but to study but I couldn’t convince my parents. But I continued and it worked. Preventing my marriage successfully was a big victory not only for me but also for all the children of my age,” says the young activist. Born into the Sapera community of Rajasthan in 1973, Gulabo Sapera was buried alive with her umbilical cord still intact. This was the fate of every girl born in the community until the little Gulabo was rescued by her aunt digging the grave at midnight to save the newborn. Gulabo is the creator of Rajasthan’s celebrated folk dance form Kalbelia. The Padma Shri awardee Gulabo is the first and only woman from her community to be conferred with the nation’s esteemed civilian award in the past 12 years. “I was spotted dancing in Pushkar by the Rajasthan Tourism Department official Tripti Pandey, sister of singer Ila Arun. “She said you are dancing like you have no bones in your body and later she convinced my father to let me perform for their show the same evening. This changed my life completely,” she recalls. “The only thing I consider my achievement is that no more girls are being killed in the Sapera community now and thousands of girls are dancing worldwide and expanding my dance form,” she adds. 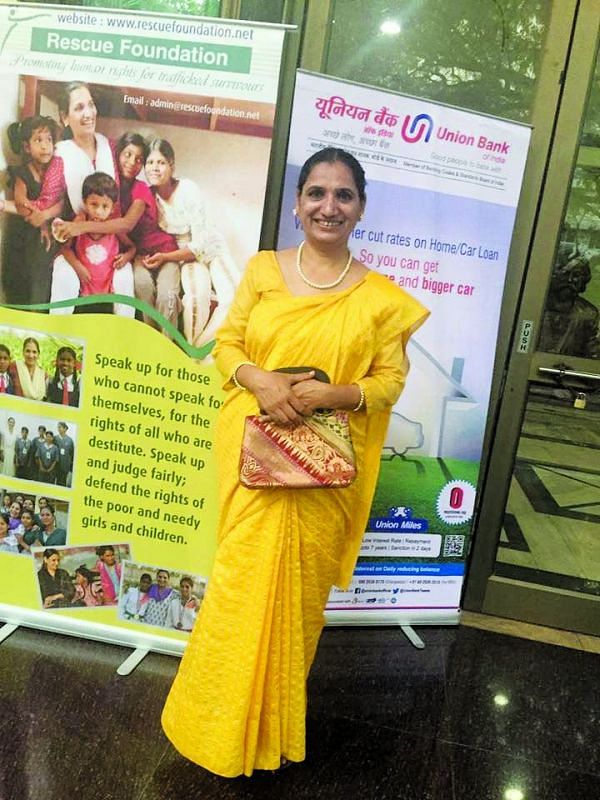 Mumbai-based Triveni Acharya is the ray of hope for women who were a victims of human trafficking. Triveni, now 57, didn’t even know what prostitution and human trafficking were. “It was my husband who educated me about it,” says Triveni, who is the co-founder of Rescue Foundation, founded in 2000 by her husband Balkrishna Acharya. In 1993, Triveni came across a 14-year-old girl in the city’s Kamathipura red light area, where she went to cover actor Sunil Dutt’s visit as the then Member of Parliament. “She was brought from Nepal for work but was sold instead. I was asked to leave that place, but my husband reported the incident to the police and rescued the girl,” she recalls. “I realised I have to do something to help many other girls in a similar situation. My husband wrapped up his business and started rescuing girls full time,” says Triveni.

On July 24, the 26-year-old weightlifter Mirabai Chanu became the first Indian to win a medal in Tokyo Olympics and also the country’s first silver medal in women’s weightlifting. From a small village, Ongpok Kakching in Imphal East in Manipur, she would travel 32 km to reach the training centre. “They knew I couldn’t afford to travel,” she says and reveals she would save money for nutritious food. “Often, there wasn’t enough for two meals a day. I would have a glass of milk and some non-veg food once a week.” Just like Mirabai, Lovlina Borgohain’s road to success is no different. She won the bronze medal at the Tokyo Olympics 2020. “Girls can do everything but at times I think they don’t want to participate in many things. Girls need to change their mindsets and trust themselves,” says the Olympian, who has now set her eyes on the 2024 Paris Olympics. Neena Gupta, at a time when having a child out of wedlock wasn’t even thought about, the Badhaai Ho actress chose to walk the less trodden path in her life. “I went against the norms laid out by society, and it was extremely complicated for me to be in it and raise Masaba (Gupta). Sadly, nothing seems to have changed even today. Society is the same,” the actress says. An advocate of climate change

Today’s youth is intelligent, responsible and think of building a sustainable future for themselves and generations to come. Adding to the cause is Sneha Shahi, a PhD student at Ashoka Trust for Research in Ecology and the Environment in Bengaluru. Sneha is working to curb the use of single-use plastic that has choked India’s water bodies. Her work has helped clear 700 kg of plastic from an urban stream resulting in the return of mugger crocodiles to their natural habitat. “I am working on a project that includes people in policy decision- making and increasing resistance for people in agriculture,” she says. 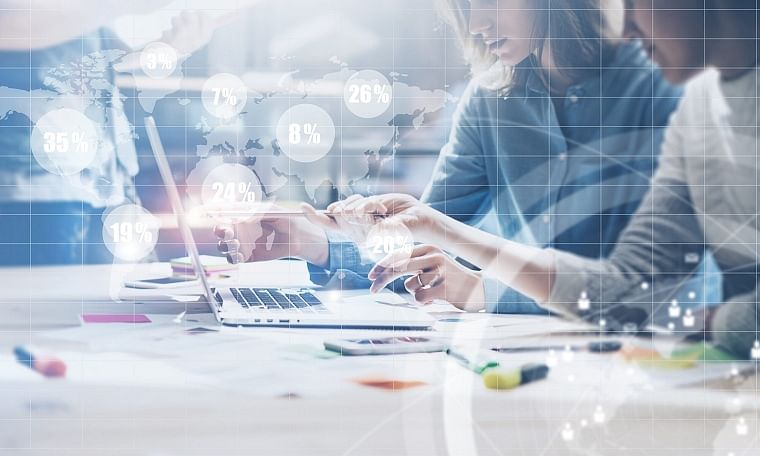 10 most searched people on Google in 2022 India; and one of them is from Bollywood

8 handcrafted Liquor Brands: Revamp your bar with these homegrown alcohol this party season