According to the study, women were significantly more likely than men to report disagreements about who was named on a paper and in the order of authorship.
ANI 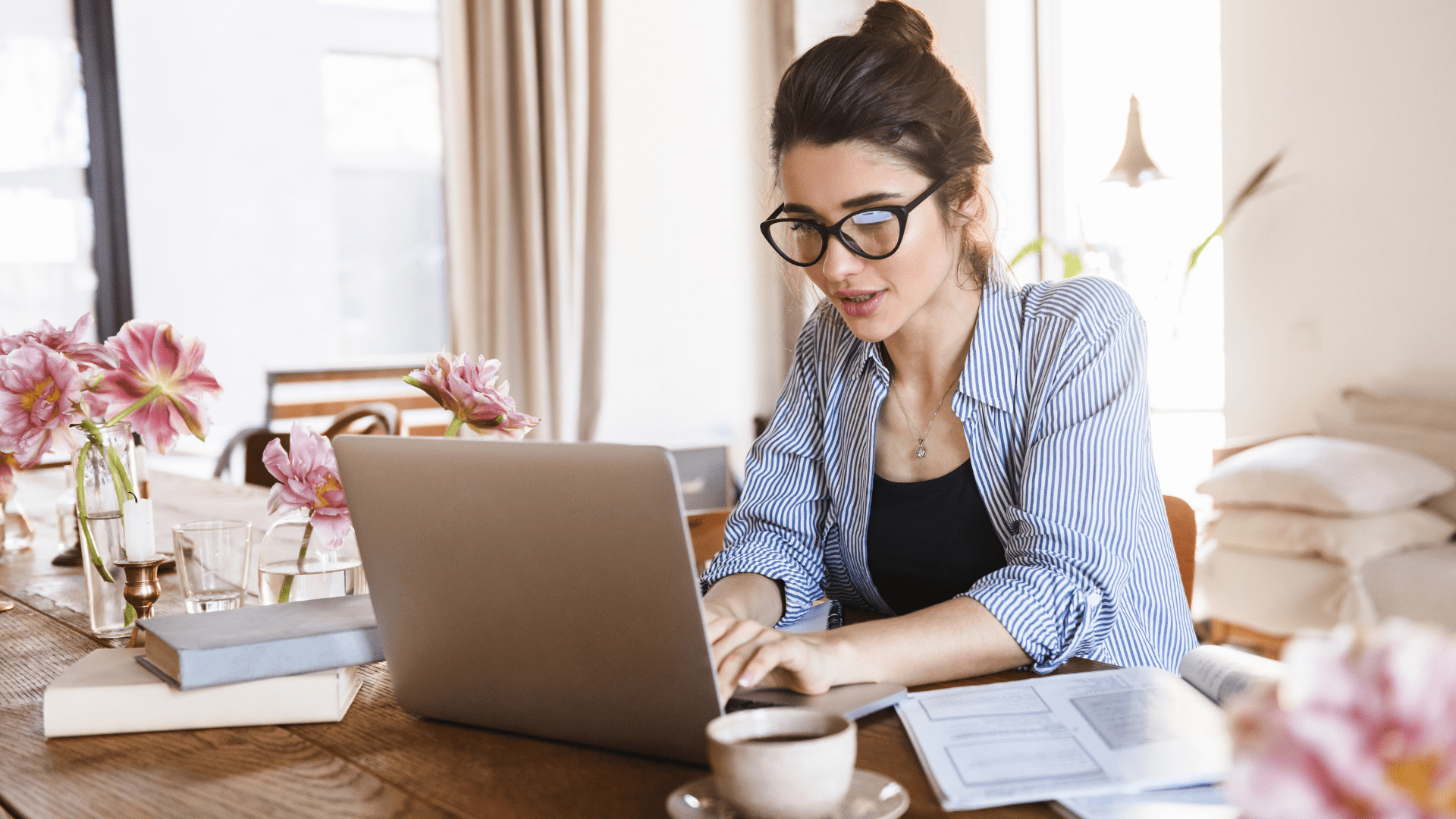 Atlanta (Georgia): A new study has found that women -- as compared to their male counterparts -- receive less credit for the work they put into academic publications, more frequently experience disagreements over authorship, and often end up losing out on opportunities for future collaboration as a result.

The findings of the study were published in the journal 'Science Advances'. The paper, co-authored by Georgia Tech's Cassidy Sugimoto, described the first large-scale examination of gender in authorship disagreements.

The findings were drawn from an analysis of 5,575 survey responses from researchers in the natural sciences, medicine, engineering, social sciences, and professional fields.

According to the study, women were significantly more likely than men to report disagreements about who was named on a paper and in the order of authorship.

The researchers found this to be particularly true in natural sciences and engineering, where women researchers reported significantly higher rates of disagreement than their colleagues in other disciplines. Reasons adults find it difficult to learn a new language

"Authorship is central for the attribution of credit in science. This study demonstrates that women do not receive the credit they deserve and that their scientific labour is often devalued. Furthermore, it suggests gendered differences in how research teams allocate credit, suggesting that there are cultural dimensions to the distribution of authorship that should be addressed," said Sugimoto, Tom and Marie Patton Chair in the School of Public Policy.

According to Sugimoto and her co-authors, men and women approach authorship decisions differently, with women more often initiating collaborative authorship discussions early in a project. In contrast, men tend to discuss it at the end, if at all.

The disputes that arise from authorship disagreements often result in retribution, the study states. Men were more likely to say they had "engaged in undermining the work of colleagues" following such a dispute.

Due to the limitations of the survey, however, it was unclear whether the respondents were shut out of future collaborations or chose to avoid future work with colleagues with whom they had experienced such a dispute. Either way, fewer opportunities for future collaboration are a troubling outcome, Sugimoto said. "The isolation of women from scientific teams has strong consequences," Sugimoto stated.

"Evidence suggests that sociodemographic diversity leads to innovation and that there are homophilic effects in research, that is, that people tend to study items that relate to their lived experiences. Given this, the chilling effect on collaboration will lead to a constraint on the knowledge produced," Sugimoto added.

The authors call for standardisation in authorship decisions and for universities to provide pathways for researchers to communicate authorship concerns. For instance, Sugimoto said, some senior researchers have begun posting authorship statements for team members as a starting point for discussions.

"Senior colleagues should discuss authorship openly in their teams at the initiation and throughout the scientific process," Sugimoto said. "They should signal that they are willing to listen to concerns about equitable attribution of credit and make changes accordingly," Sugimoto added.
Of course, such changes are unlikely to happen overnight.

"This is a massive shift in scientific culture, where we give greater voice to all members of a lab," said Sugimoto. In the meantime, Sugimoto suggests junior researchers should speak up. People often avoid feeling compassion for others, feel it's a lot of effort: Study
Advertisement