Researchers have revealed that measuring liquor's conductivity could give a more objective assessment, and they also found a way to make the process more energy-efficient
ANI 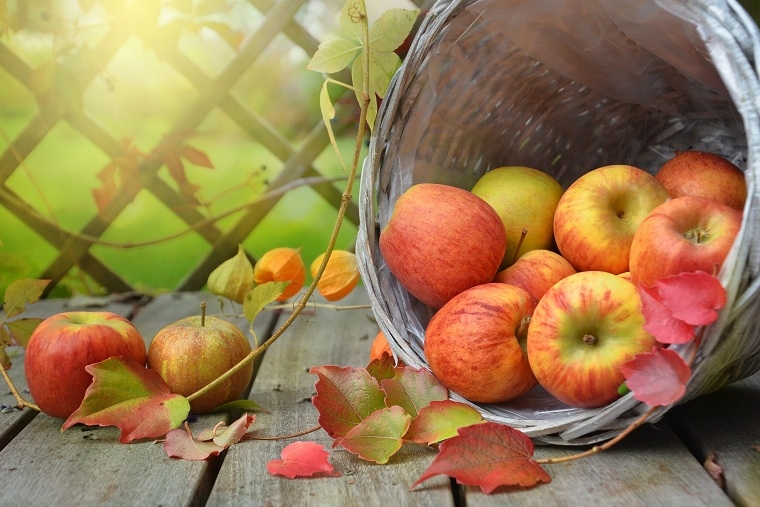 Washington: Researchers have revealed that measuring liquor's conductivity could give a more objective assessment, and they also found a way to make the process more energy-efficient. The study has been published in the 'ACS Food Science & Technology Journal'.

For hundreds of years, apples have been a good base for liquors, such as Calvados in France and applejack in the U.S., because they're full of sugar and desirable flavours. As the mashed fruit ferments, alcohol evolved along with additional flavour compounds, which added to the complex taste of the final liquor. Distilling the fermented apples with the heat concentrated the alcohol and removed unpleasant fermentation byproducts, such as carboxylic acids that can impart unclean, rancid, cheesy and sweaty flavours. 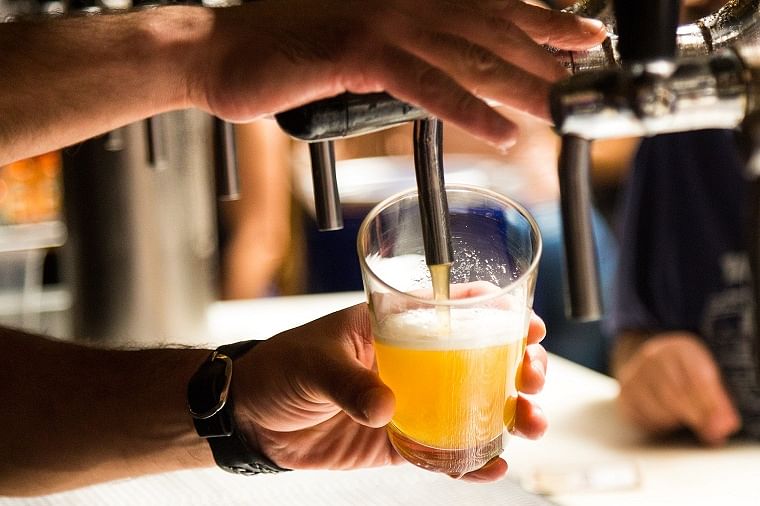 Most producers used batch columns to make apple spirits because it provided a clean-tasting, high-alcohol distillate in a large volume. But the exact time to stop the distillation process -- and achieve the most flavourful liquor -- had been uncertain. Previously, Andreas Liebminger and colleagues showed that a rapid increase in apricot brandy distillate's conductivity reliably indicated the ideal time to stop the distillation. So, the researchers wanted to see if this would also hold for apple liquors.

The researchers crushed and fermented apples into a mash, which they distilled in a German-style batch column still. As the mash was heated, they continuously monitored the conductivity of the distillate and measured the levels of nine carboxylic acids. They found that as the conductivity rose, so did the levels of the bad-tasting carboxylic acids. In additional tests to find a more energy-efficient distillation strategy, they noted that heating up the mash too quickly produced a distillate with lower conductivity and fewer of the unwanted flavour compounds, but it smelled bland. In contrast, raising the temperature of the still's cooling tower produced a liquor with good aroma intensity, while also reducing the carboxylic acid levels. By keeping the cooling tower a few degrees warmer, the researchers didn't expend as much energy overall compared to the conventional approach.

The researchers said that monitoring the conductivity in the distillates afforded them a simple way to identify the best conditions for producing apple spirits with the most desirable quality and taste. 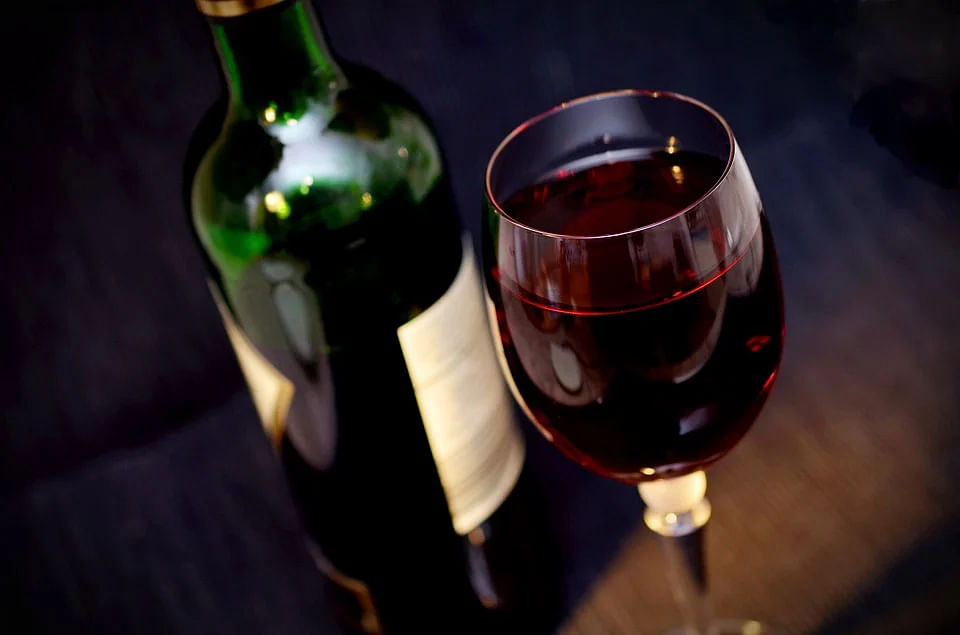