New York: If you think the internet is responsible for making people more aggressive when engaging in political talks online, then you might be wrong as new research suggests that it just makes the behaviour of aggressive people more visible. According to Daily Mail, the study, from the political science department at Aarhus University, debunks the long-held theory that people are only nasty while posting anonymously online. 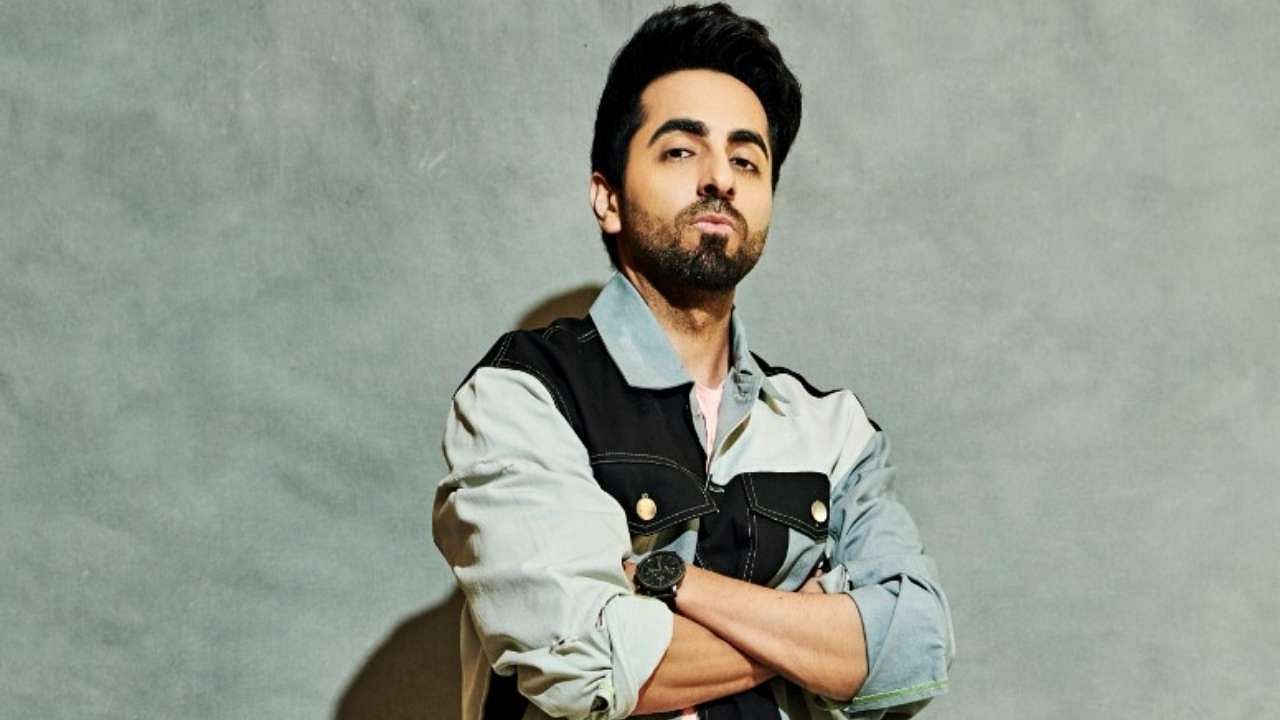 The study, published in the American Political Science Review, found that people who are nice may choose to avoid all political discussions online — whether the forums are hostile or not. The researchers did find that the hostility levels of online political discussions are worse than offline discussions, but that the frequency of behaviour was about the same online and in real life.

The study indicated that "aggression is not an accident triggered by unfortunate circumstances, but a strategy (hostile people) employ to get what they want including a feeling of status and dominance in online networks". As per the report, the researchers began the paper with an apparent dig at Facebook CEO Mark Zuckerberg, who was named the Time Magazine 'Person of the Year' in 2010. 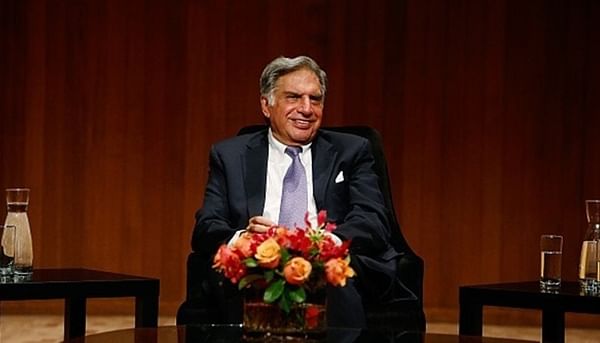 "Facebook wants to populate the wilderness, tame the howling mob and turn the lonely, antisocial world of random chance into a friendly world," the Time Magazine article on Zuckerberg reads, as cited by the researchers. The researchers noted that efforts from social media giants to get people to engage in civil discussions on topics such as politics have failed spectacularly. "Online discussions about politics turned out to be nasty, brutish and not nearly short enough," the researchers wrote.