Sarva Pitru Amavasya or Mahalaya Amavasya will be observed on September 25, 2022. The day following this marks the beginning of the Sharadiya Navratri season which is dedicated to Maa Durga

Sarva Pitru Amavasya, also known as Mahalaya Amavasya, it marks the culmination of the Pitru Paksha period and the beginning of the Devi Paksha.

As per the Hindu religion, the souls of our ancestors reside in Pitrulok and during Pitru Paksha, they descend on earth. So during the period of Shraddh, family members of the deceased perform Shradh to pay homage to the ancestors. The rituals performed during this period such as pind daan, shradh and tarpan helps ancestors' souls to attain moksha or salvation.

The day following this marks the beginning of the Sharadiya Navratri season which is dedicated to Maa Durga. So this year, Navratri begins on September 26.

Why the day is observed?

Things to do on Sarva Pitru Amavasya 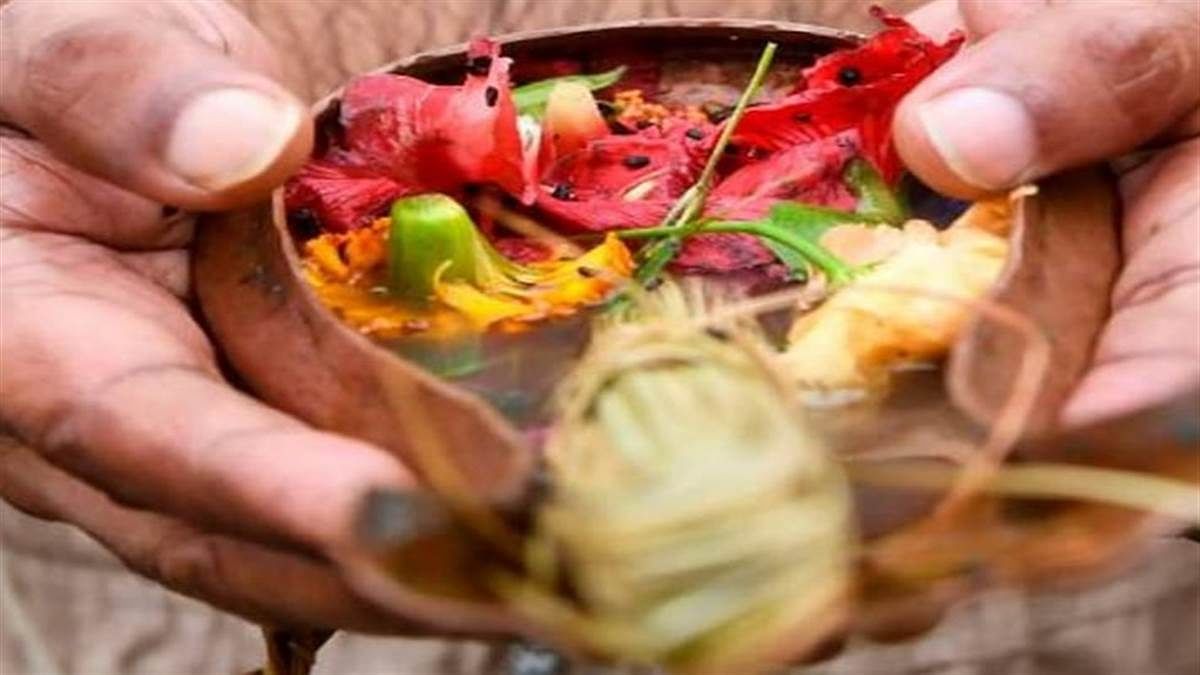 IN Pics: 8 Things to be careful of while working out in gym