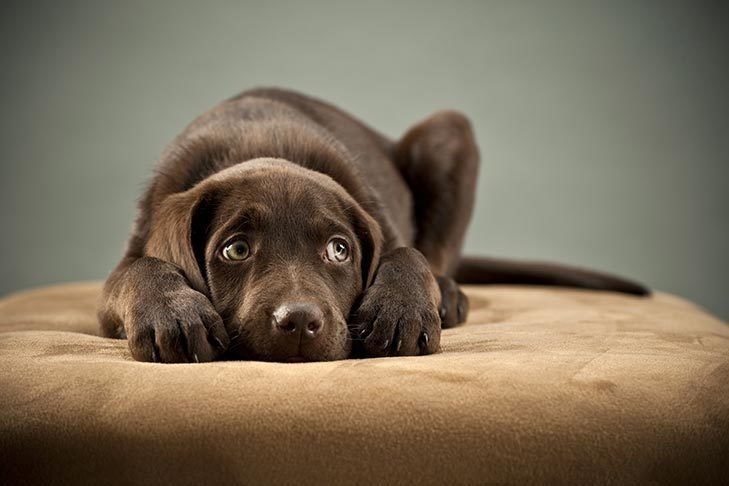 Washington: Researchers at the University of California, Davis, have found that people may not recognise that their dog is stressed when exposed to common household noises.

The study was published in the journal Frontiers in Veterinary Science. While it's well-established that sudden loud noises, such as fireworks or thunderstorms, commonly trigger a dog's anxiety, a new study finds even common noises, such as a vacuum or microwave can be a trigger.

The research found that high-frequency, intermittent noises such as the battery warning of a smoke detector are more likely to cause dog anxiety, rather than low-frequency, continuous noise.

"We know that there are a lot of dogs that have noise sensitivities, but we underestimate their fearfulness to noise we consider normal because many dog owners can't read body language," said lead author Emma Grigg, a research associate and lecturer at the UC Davis School of Veterinary Medicine.

Some common signs of a dog's anxiety include cringing, trembling, or retreating, but owners may be less able to identify signs of fear or anxiety when behaviours are more subtle. For example, stressed dogs could pant, lick their lips, turn their head away or even stiffen their body. Sometimes their ears will turn back, and their head will lower below their shoulders. Grigg suggests owners better educate themselves on anxiety-related behaviour. 'Oil' is well: Here's how hemp seed oil can keep your pet happy and healthy

Researchers conducted a survey of 386 dog owners about their dogs' responses to household sounds and examined recorded dog behaviours and human reactions from 62 videos available online. The study found that owners not only underestimated their dogs' fearfulness, but the majority of people in videos responded with amusement rather than concern over their dog's welfare.

"There is a mismatch between owners' perceptions of the fearfulness and the amount of fearful behaviour actually present. Some react with amusement rather than concern," Grigg said. "We hope this study gets people to think about the sources of sound that might be causing their dog stress, so they can take steps to minimize their dog's exposure to it." Grigg said because dogs have a wider range of hearing, some noises could also be potentially painful to a dog's ears, such as very loud or high-frequency sounds. She said minimizing exposure may be as simple as changing batteries more frequently in smoke detectors or removing a dog from a room where loud noises might occur.

"Dogs use body language much more than vocalizing and we need to be aware of that. We feed them, house them, love them and we have a caretaker obligation to respond better to their anxiety," said Grigg. 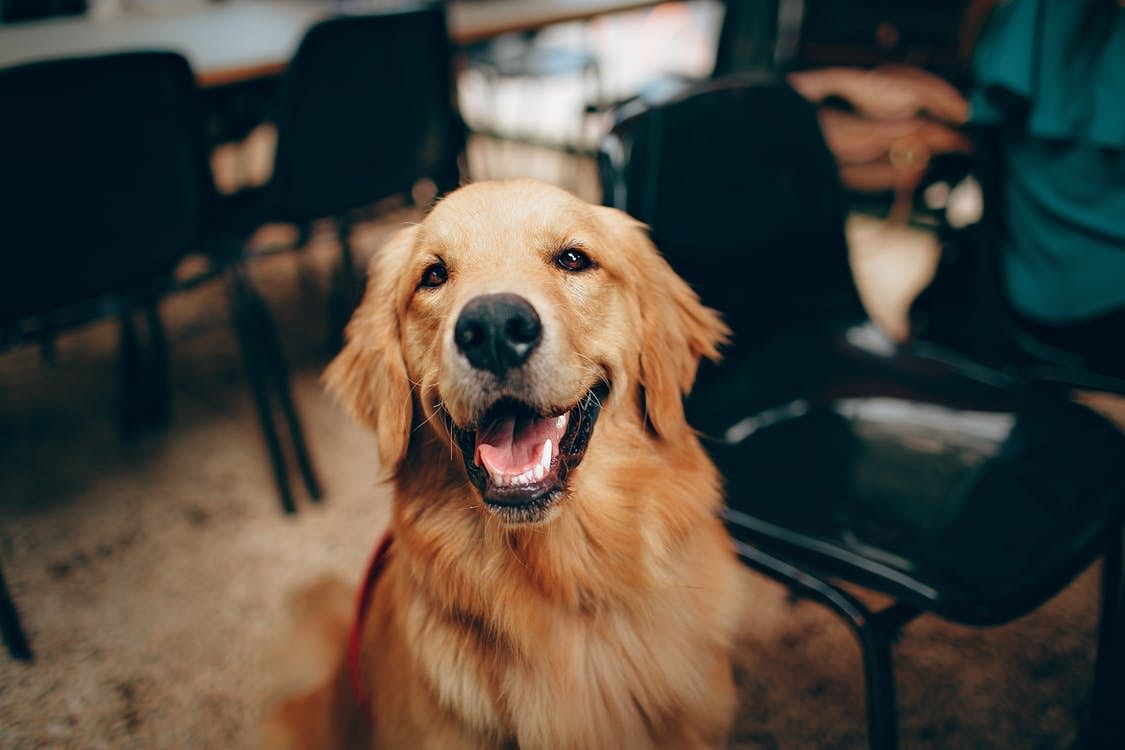 COVID-19: Alpha variant detected in dogs, cats with severe myocarditis; here's all you need to know