The authors said that the finding is important because if added up over time, consistent healthy choices could result in general health benefits at a population level, highlighting why such an intervention could be worth implementing.
ANI 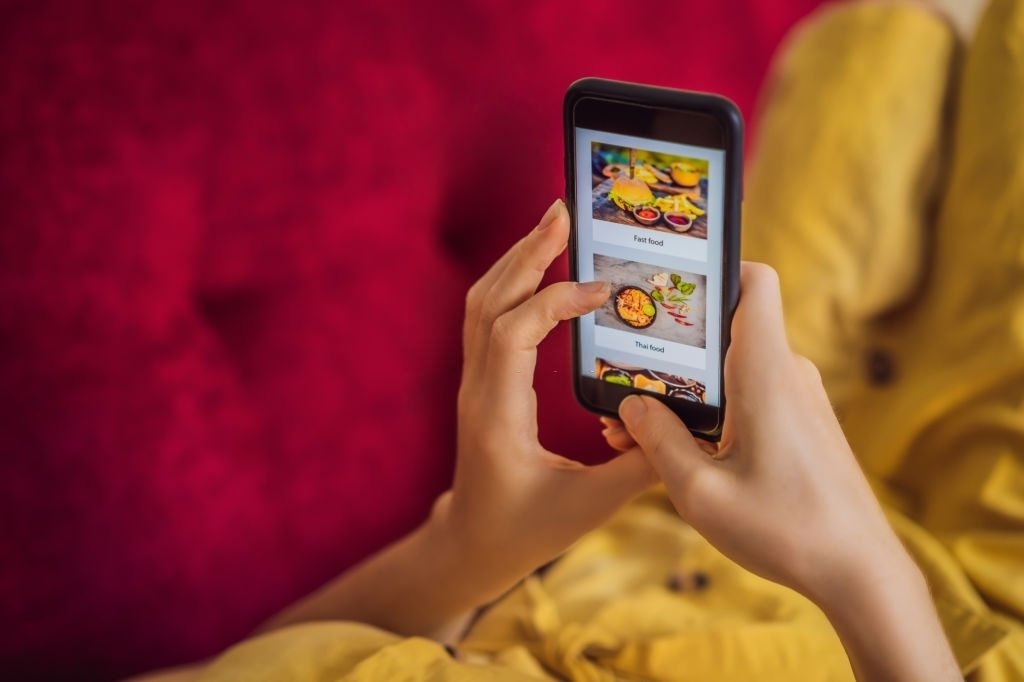 Adelaide (Australia): A new research has found that women who see healthy food at the top of an online menu are 30 to 40 per cent more likely to order it.

The research, which was led by Flinders University PhD Candidate Indah Gynell, has been published in the 'Appetite Journal'.

"Previous research has explored menu placement before, but the studies were inconsistent, with some finding placing food items at the top and bottom of a menu increased their popularity, while others suggested that the middle is best," said Ms Gynell from Flinders' College of Education, Psychology and Social Work.

"In our study, we compared three locations on both printed and online menus, with online being an important addition in the age of food ordering platforms, such as UberEats and Menulog, especially during the pandemic," she added.

Female participants were chosen as previous research has found that dieting behaviours - likely to impact menu choice - are consistently more prevalent in women.

Participants then chose an item from one of the experimental menus before completing a psychological test that identified their 'dietary restraint status'; that is whether or not they were actively choosing to restrict their eating habits for the purpose of health or weight loss.

"We found that neither the order of food items nor participants' dietary restraint status, impacted whether or not healthy food was chosen in the physical menus," said Ms Gynell.

"However, for the online menus, we found that participants who saw healthy items at the top of an online menu were 30-40 per cent more likely to choose a healthy item than those who viewed them further down the menu," she added.

The authors said that the finding is important because if added up over time, consistent healthy choices could result in general health benefits at a population level, highlighting why such an intervention could be worth implementing.

"Diet-related illnesses and disease are more common now than ever before, and with a rise in online food ordering it's important we uncover cost-effective and simple public health initiatives," said Ms Gynell.

"Changing the order of a menu, which doesn't require the addition or removal of items, is unlikely to impact profits as consumers are guided towards healthier options without being discouraged from purchasing altogether. This means it's more likely to be accepted by food purveyors and, despite being a somewhat simple solution, has the potential to shape real-world healthy eating interventions," she concluded.