HomeLifestyleIs too much leisure bad for humans?

Is too much leisure bad for humans?

Washington: As an individual’s free time increases, so does that person’s sense of well-being but only up to a point. According to a recent study by a team of international scientists, too much free time can also be bad. The research was published in the Journal of Personality and Social Psychology.

“People often complain about being too busy and express wanting more time. But is more time actually linked to greater happiness? We found that having a dearth of discretionary hours in one’s day results in greater stress and lower subjective well-being,” said Marissa Sharif, PhD, an assistant professor of marketing at The Wharton School and lead author of the paper. “However, while too little time is bad, having more time is not always better.” 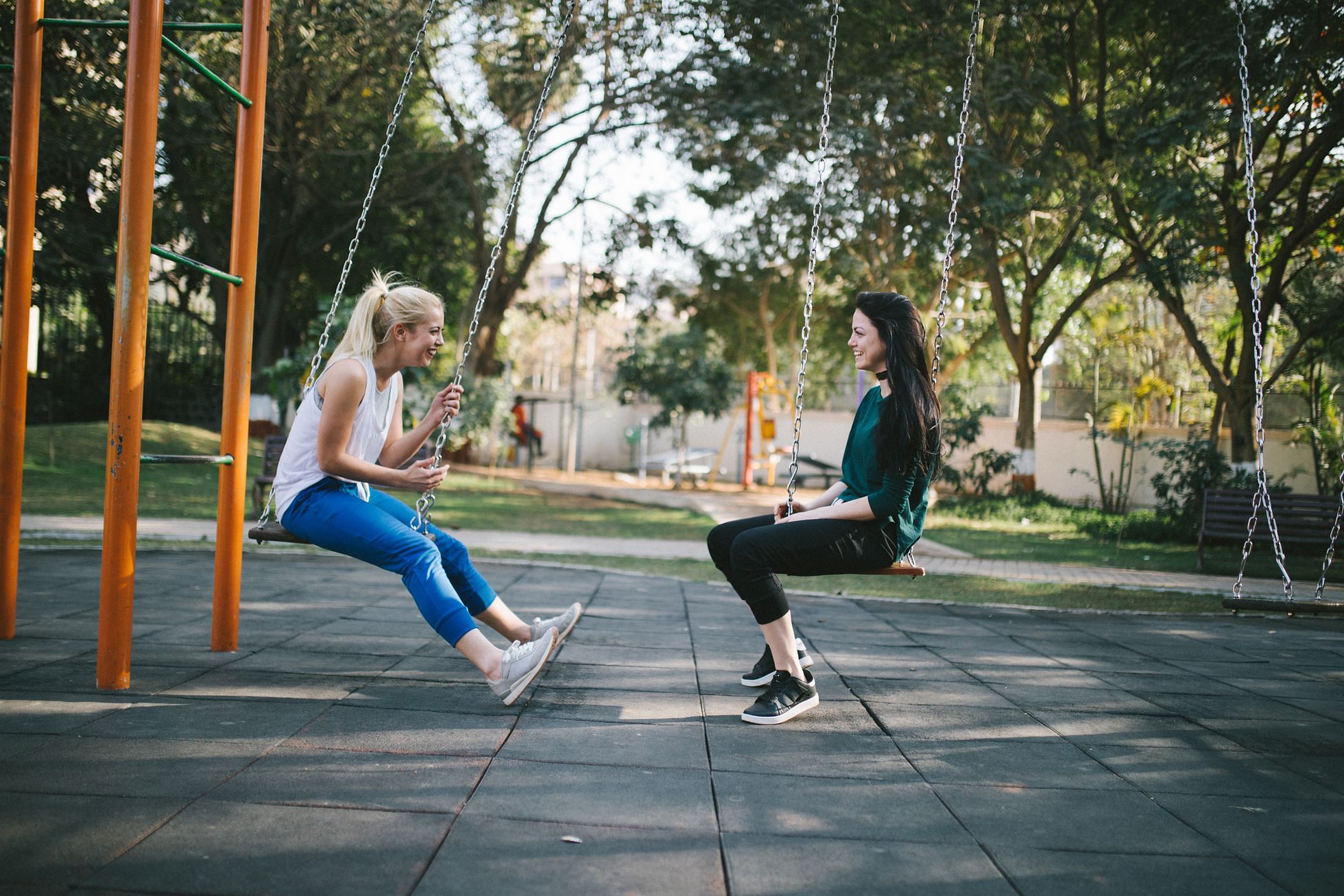 Researchers analysed the data from 21,736 Americans who participated in the American Time Use Survey between 2012 and 2013. Participants provided a detailed account of what they did during the last 24 hours — indicating the time of day and duration of each activity — and reported their sense of well-being. The researchers found that as free time increased, so did well-being, but it levelled off at about two hours and began to decline after five. Correlations in both directions were statistically significant. The researchers also analysed data from 13,639 working Americans who participated in the National Study of the Changing Workforce between 1992 and 2008.

Among the survey’s many questions, participants were asked about their amount of discretionary time (e.g., “On average, on days when you’re working, about how many hours [minutes] do you spend on your free-time activities?”). Their subjective well-being, which was measured as life satisfaction, (e.g., “All things considered, how do you feel about your life these days? Would you say you feel 1=very satisfied, 2=somewhat satisfied, 3=somewhat dissatisfied, or 4=very dissatisfied?”). Once again, the researchers found that higher levels of free time were significantly associated with higher levels of well-being, but only up to a point.

Read Also
Believe it or not! Youth are seeking leisure time sans technology and social media After that, excess free time was not associated with greater well-being.
To further investigate the phenomenon, the researchers conducted two online experiments involving more than 6,000 participants. In the first experiment, participants were asked to imagine having a given amount of discretionary time every day for at least six months.

Read Also
Humour and leisure make us happier than religion The researchers found that those with low discretionary time felt more stressed than those with a moderate amount, contributing to lower well-being. However, those with high levels of free time felt less productive than those in the moderate group, leading them to also have lower well-being.
In the second experiment, researchers looked at the potential role of productivity. Participants were asked to imagine having a moderate (3.5 hours) or high (7 hours) amount of free time per day. Still, they were also asked to imagine spending that time in either productive (e.g., working out, hobbies, or running) or unproductive activities (e.g., watching television or using the computer).

The researchers found participants with more free time reported lower levels of well-being when engaging in unproductive activities. However, when engaging in productive activities, those with more free time felt similar to those with a moderate amount of free time. “Although our investigation centred on the relationship between the amount of discretionary time and subjective well-being, our additional exploration into how individuals spend their discretionary time proved revealing, “said Sharif.

He further added, “Our findings suggest that ending up with entire days free to fill at one’s discretion may leave one similarly unhappy. People should instead strive for having a moderate amount of free time to spend how they want. In cases when people do find themselves with excessive amounts of discretionary time, such as retirement or having left a job, our results suggest these individuals would benefit from spending their newfound time with purpose.”