HomeLifestyleIndependence Day 2022: Five India women authors and poets you must be proud of

Independence Day 2022: Five India women authors and poets you must be proud of

As India celebrates 75 glorious years of Independence, let us take a look at women writers who helped shape Independent India.

Women were an integral part of India's freedom struggle. They fought with determination; their courage to look death in the eye, their love for the motherland and dreams of striving for free and prospering India fueled their rebellion against the British Raj.

As its goes "Media controls mind", here's a look back at some women authors who contributed their words about and during the struggle for Independence. As India celebrates 75 glorious years of Independence, let us take a look at women writers who helped shape Independent India. 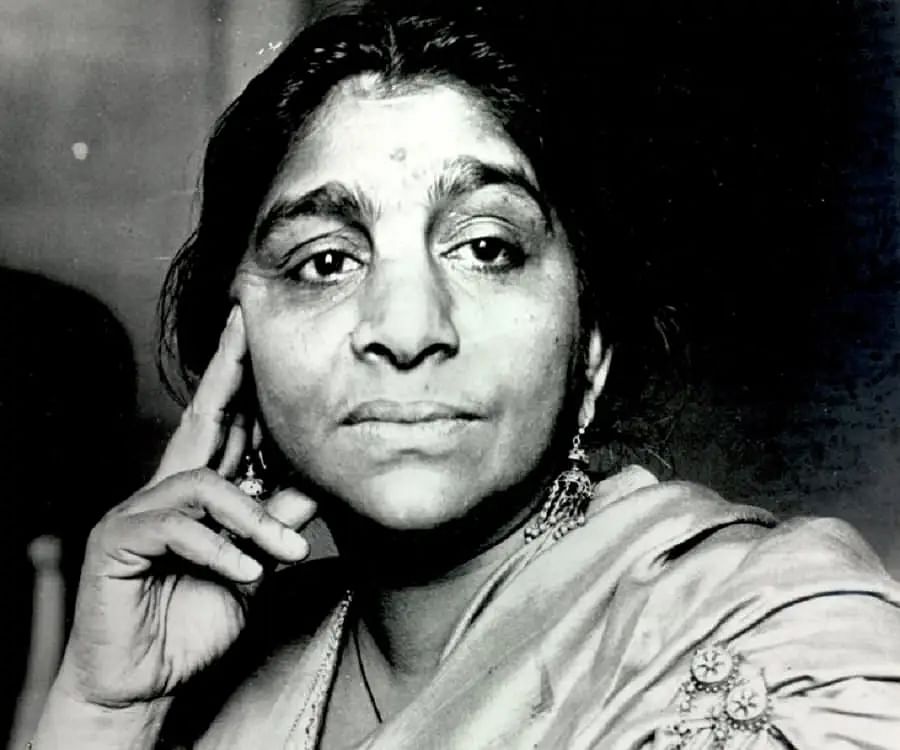 Sarojini Naidu was an Indian poet and political activist. A significant name from the Indian Independence Movement, Naidu's illustrious career as a poet earned her the nickname Nightingale of India. She is best known for her words in The Golden Threshold (1905), The Bird of Time (1912), and her collected poems, published as The Sceptred Flute (1928) and The Feather of the Dawn (1961). She has also proudly authored books such as Mahatma Gandhi: His Life, Writings and Speeches, Palanquin Bearers and more. 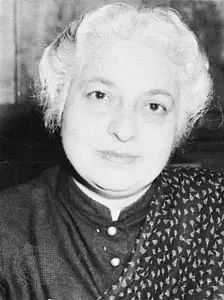 Pandit is best known for her work called "Prison Days." Another write-up "The Scope of Happiness: A Personal Memoir" has also been read by several people. To the unversed, she was the first Indian woman to hold a cabinet post in pre-independent India. 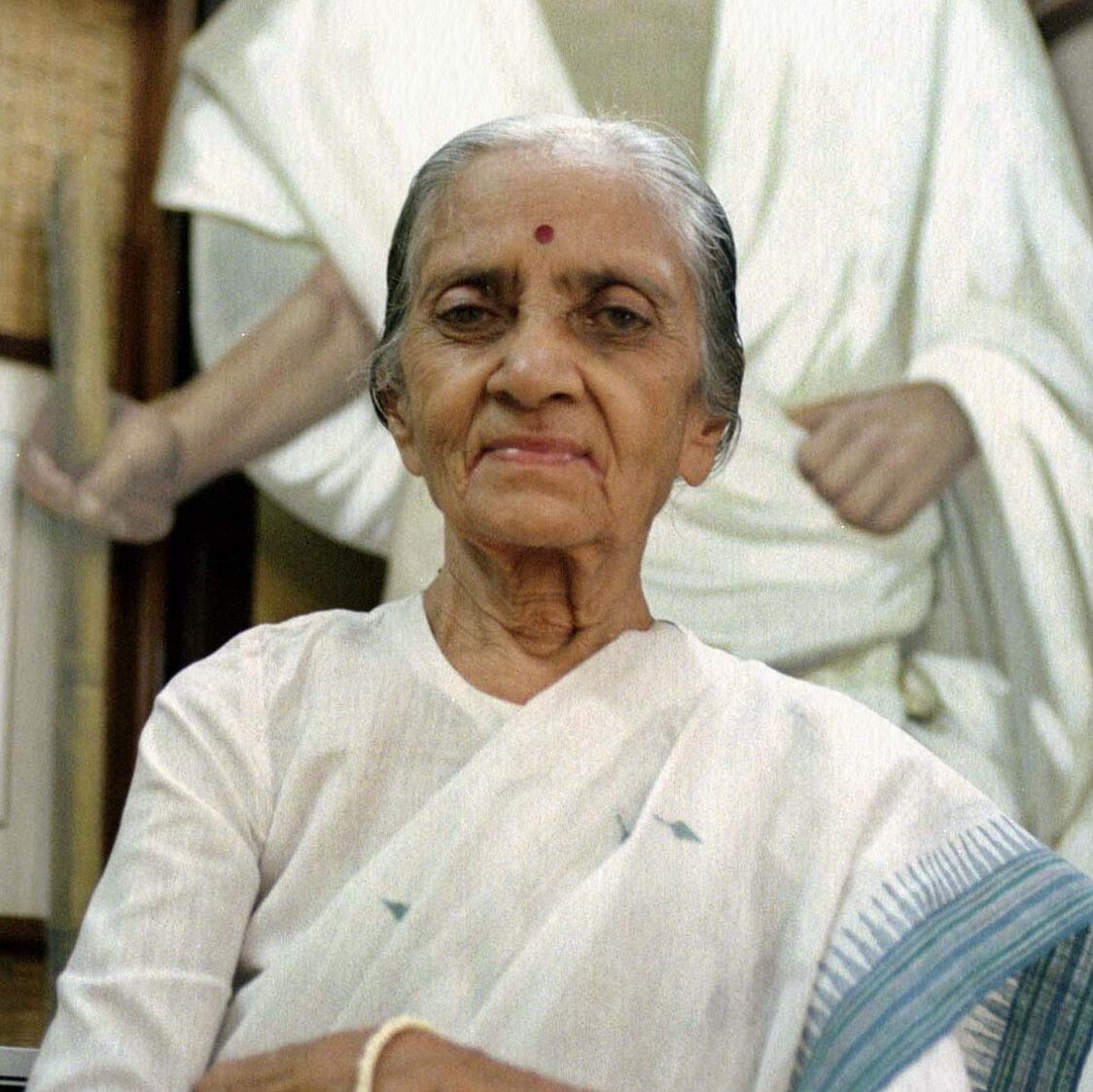 Usha Mehta was a Gandhian and freedom fighter of India. She is known for her media support during the Quit India movement. Her books have been worded in and around the journey of Mahatma Gandhi during the days of the freedom struggle. In 1981, she published her work, "Women and Men Voters, the 1977-80 Experiment," which is believed to revolve around equal voting rights across genders in India. 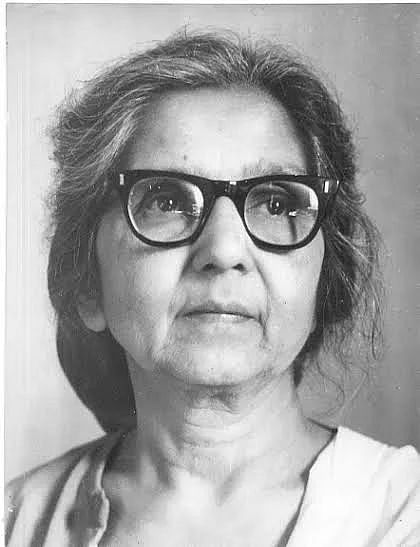 Aruna Asaf Ali was an Indian educator, political activist, and publisher. She is best known for her voice in the published copies such as The Resurgence of Indian Women, Private Face of a Public Person: A Study of Jawaharlal Nehru and more. 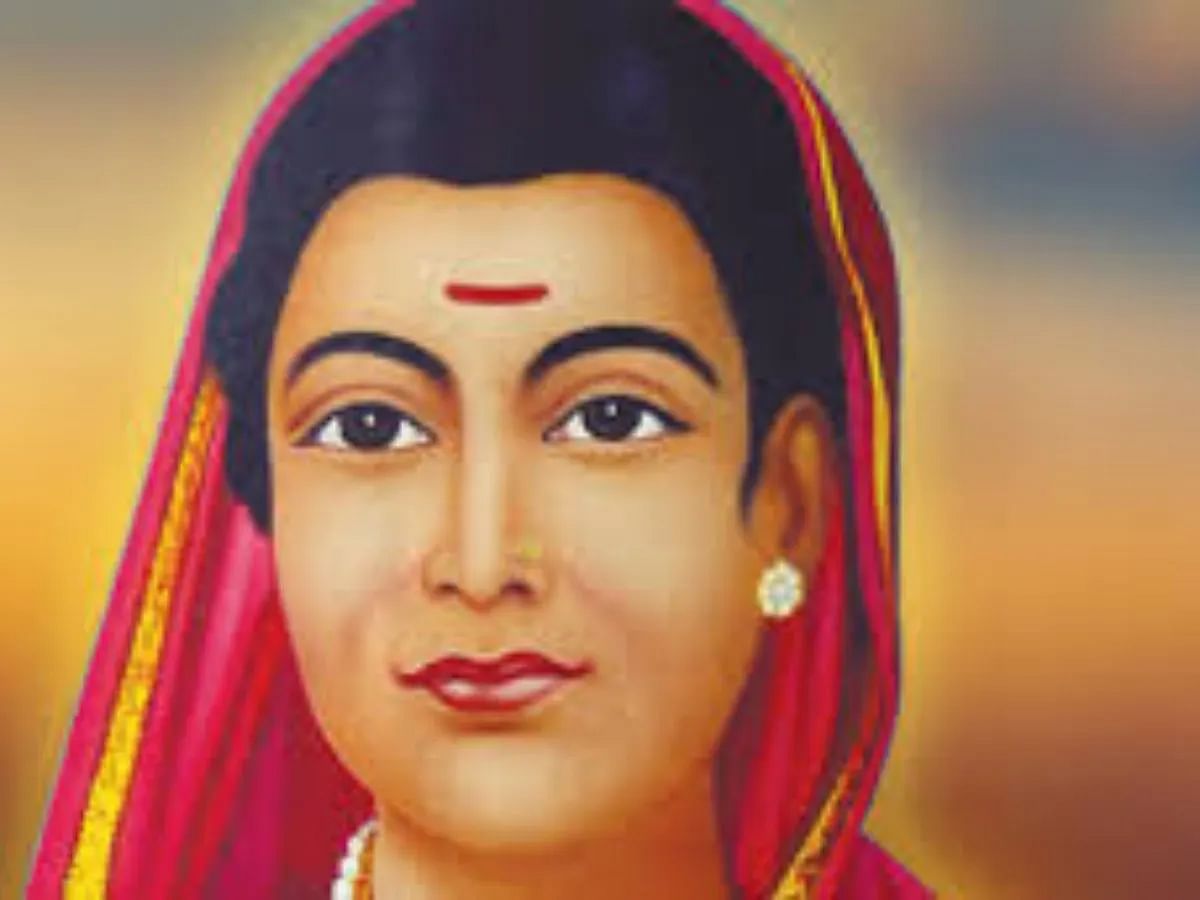 The female who is worshipped for her contribution towards girl child education in Maharashtra and the entire India had contributed writings to the mankind. She is considered to be the pioneer of India's feminist movement. 'Savitribai Phule and I' is reportedly a book written in the 1800s in which young Savitri questions ideas of child marriage and women's inability to receive formal education. 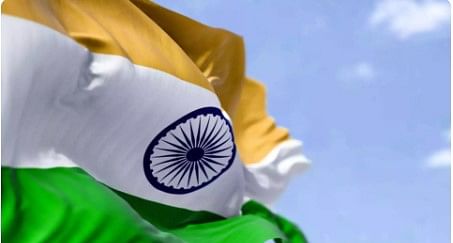