Generosity is key to living longer 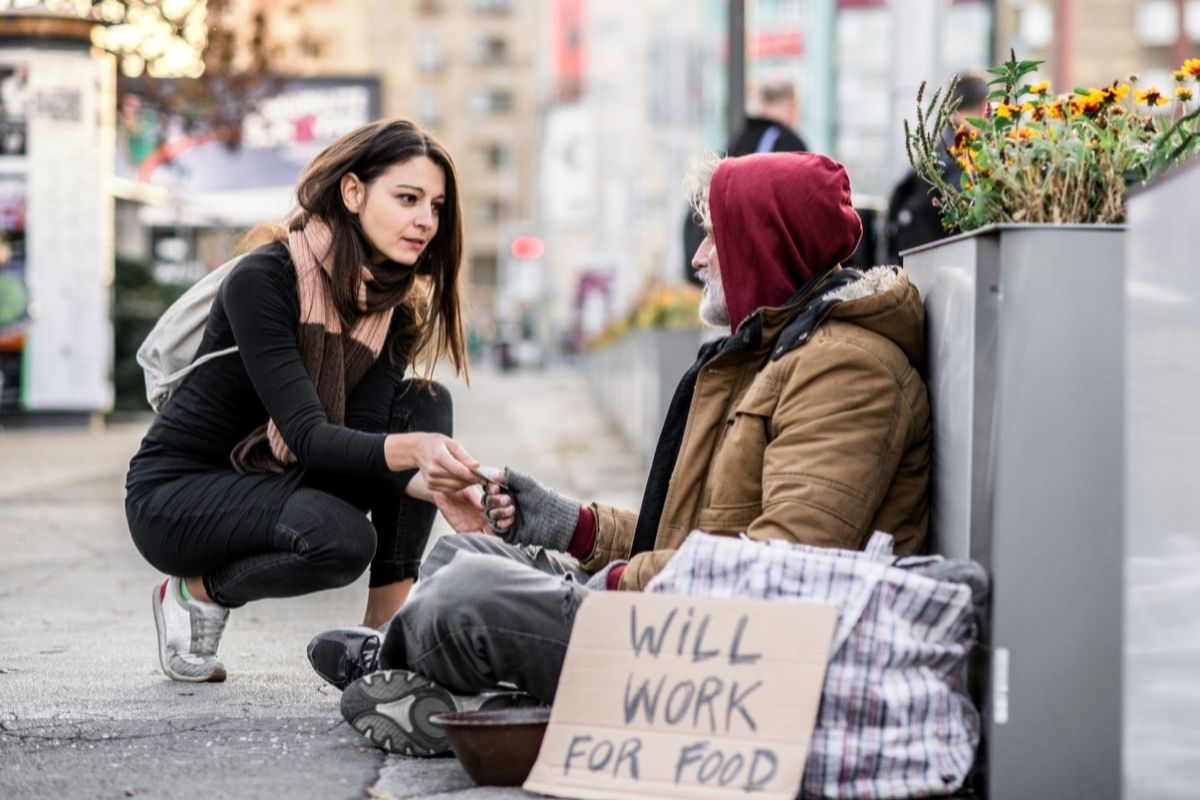 Washington: A new study published in the journal PNAS now suggests that humans that are generous or those who share more live longer. In their analysis, Fanny Kluge and Tobias Vogt found a strong linear relationship between a society's generosity and the average life expectancy of its members.

The researchers at the Max Planck Institute for Demographic Research in Rostock, Germany, concluded that people are living longer in societies whose members support each other with resources.

"What is new about our study is that for the first time we have combined transfer payments from state and family and evaluated the effect", said Fanny Kluge.

The researchers used data for 34 countries from the National Transfer Accounts project. For all countries, state and private transfer payments received and given by each individual over his or her lifetime are added up and presented in relation to lifetime income.

Societies in Western European countries share a lot and live long Sub-Saharan African countries such as Senegal share the lowest percentage of their lifetime income and have the highest mortality rate of all the countries studied. Those who share little die earlier.

"Our analyses suggest that redistribution influences the mortality rate of a country, regardless of the per capita gross domestic product," said Fanny Kluge.

Societies in Western European countries and Japan transfer a lot to the youngest and oldest and mortality rates are low. The countries studied in South America also have high transfer payments.

There, people share more than 60 per cent of their average life income with others. The mortality rates are lower than in sub-Saharan Africa but higher than those of Western Europe, Australia, Japan and Taiwan.

In France and Japan, the two countries with the lowest mortality rates of all the countries studied, an average citizen shares between 68 and 69 per cent of their lifetime income. Here, the risk of dying in the coming year is only half as high for people over 65 as in China or Turkey, where between 44 and 48 per cent of lifetime income is redistributed.

"What I find particularly interesting is that the relationship between generosity and lifetime income that we described does not depend on whether the benefits come from the state or from the wider family," said Fanny Kluge. Both of these factors cause the population to live longer compared to societies with fewer transfer payments.