HomeLifestyleFrom 'Who Am I' to 'Deep Web'... documentaries and movies that give insights into the dark web

From 'Who Am I' to 'Deep Web'... documentaries and movies that give insights into the dark web

For the past few years, the dark web has made headlines quite a few times. The fascinating world has many tech enthusiasts hooked. Here are some documentaries and films that one can watch on the subject

This 2015 documentary by writer and filmmaker Alex Winter explores the emergence of the dangerous, illegal and encrypted world of the dark web. It is an inside story about one of the biggest crime sagas – the arrest of 30-year-old entrepreneur, Ross William Ulbricht. He was accused to the creator and operator of Silk Road, the online black market. He was referred to as ‘Dread Pirate Roberts’. The film also talks about the making of the dark web, people seeking refuge in this world of anonymity, and more.

This is one of the popular movies on the subject. It revolves around a young computer genius, Benjamin. Since childhood, Benjamin wanted to become a comic book superhero and conquer the world. He seeks refuge in the dark world, where is meets a hacker who goes by the name MRX. Benjamin wants to become like him. His world takes a turn when he meets the charismatic fellow hacker Max. He is sucked deeper into the world of hacking and ends up in the interrogation room of cyber division of Europol. Will be manage to get out or is Benjamin hiding something?

Inside the Dark Web

This is a BBC documentary by Michael Radford. The film depicts the pros and cons of internet surveillance and the constant recording of everything that happens on the dark web. The film talks about the dark net from two sides: the government and commercial organisations. For instance, one can buy anything — from drugs to guns — on the dark net, and, at the same time, the government is also getting information for surveillance.

Down the Deep, Dark, Hidden Web

Produced by Yuval Orr, this film expands your horizon about the dark web. The film revolves around Orr, who is a journalist who is in touch with people from the hidden, encrypted dark net. The film talks about privacy, security, and freedom of speech through a series of interviews with hackers, cyber experts, and other key players.

Anonymous, also called Hackers, is a documentary by Akan Satayev. It is based on real events and shows the consequences people have faced after being attacked by hackers. The narrative centres on a young, semi-depressed Ukrainian immigrant, Alex. He wants to go to college and his role models are Steve Jobs and Bill Gates. He is saving money by engaging in questionable activities by being a clicker. However, his world comes crashing down after he has to use his savings to pay the mortgage after his mother loses her job. He then comes on the radar of Sye, a black market trader, sucking Alex deep into the dark world.

Read Also
Not Your Mainstream Watch: Four movies that will make you fall for the anti-hero 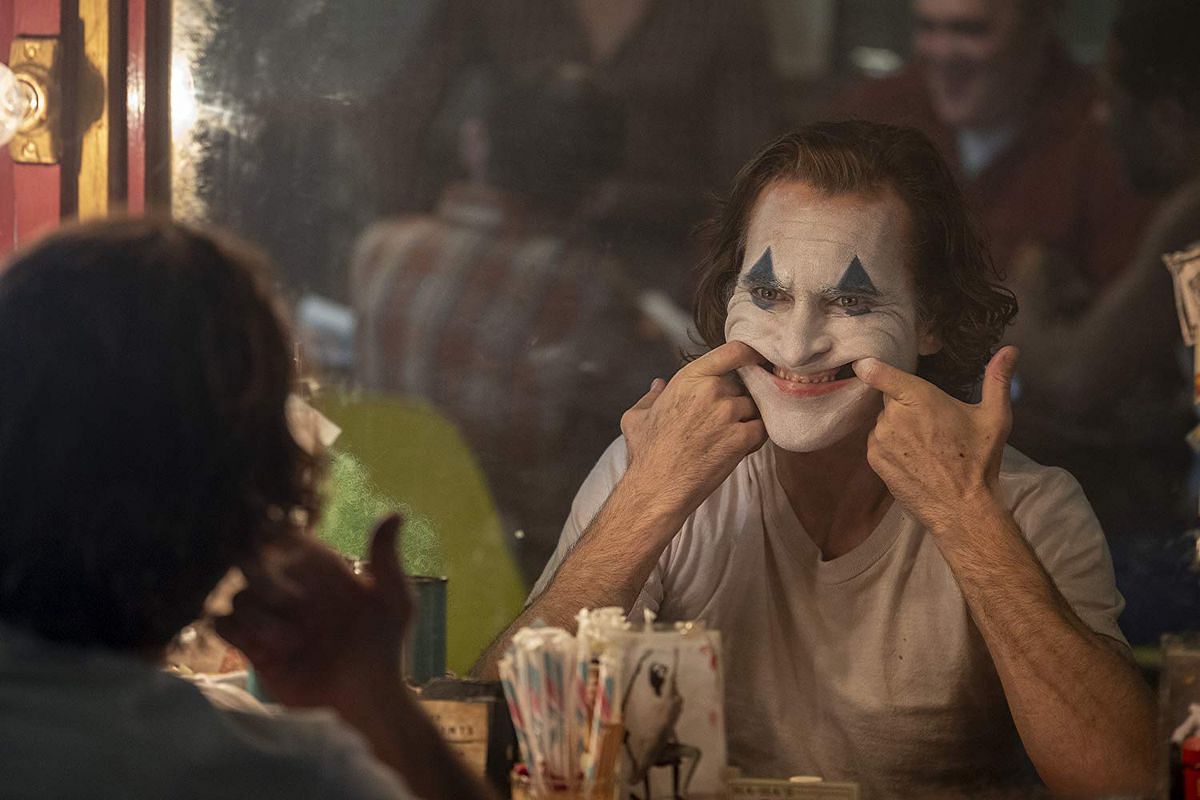 Kala Ghoda 2023: 5 Events that should not to be missed at Art Festival in Mumbai

IN PICS: 4 Rajasthan Festivals to look out for in February

5 Easy ways to consume Nutella on this World Nutella Day

Maldives trip becomes more special and cheaper for Indians; here's how you can travel in budget