HomeLifestyleEmployees who use emojis, pictures in emails are perceived less powerful

Employees who use emojis, pictures in emails are perceived less powerful

A new study suggested that workers who frequently utilize emojis and other graphics in their emails are perceived as less powerful than employees who use words.

Washington: Although you may have 1000 emojis to choose from, you should avoid using one in workplace communication. A new study suggested that workers who frequently utilize emojis and other graphics in their emails are perceived as less powerful than employees who use words.

The study, led by Tel Aviv University's Coller School of Management, was published in the journal 'Organizational Behavior and Human Decision Processes'.

The researchers' findings discovered that employees who use pictures and emojis in emails, Zoom profiles, or even company logos on t-shirts are perceived as less authoritative.

The study examined the response of American participants to verbal vs. pictorial messages in different contexts. The results were clear-cut: In all experiments, the respondents attributed more power to the person who chose a verbal vs. a visual representation of the message.

According to the researchers, "Today we are all accustomed to communicating with pictures, and the social networks make it both easy and fun. Our findings, however, raise a red flag: in some situations, especially in a work or business environment, this practice may be costly, because it signals low power. Our advice: think twice before sending a picture or emoji to people in your organization, or in any other context in which you wish to be perceived as powerful."

To test their hypothesis, the researchers conducted a series of experiments in which various everyday scenarios were presented to hundreds of American respondents.

In one experiment participants were asked to imagine shopping at a grocery store and seeing another shopper wearing a Red Sox t-shirt. Half of the participants were shown a t-shirt with the verbal logo RED SOX, while the other half saw the pictorial logo. Those who saw the t-shirt with the pictorial logo rated the wearer as less powerful than those who saw the verbal logo.

Similar results recurred in a range of other contexts. In another experiment, participants were asked to imagine attending a retreat of a company called Lotus. Half were told that a female employee had chosen a t-shirt with the verbal logo LOTUS, while the other half were told that she had chosen the visual logo (a minimalistic picture of the lotus flower). Once again, the respondents attributed more power to the employee who had chosen the verbal logo.

Because of COVID-19, online meetings using platforms such as Zoom and Microsoft Teams have become an essential organisational fixture. The researchers examined the effects of the picture versus word use in this important organisational context.

He added, "Consequently, signalling that you'd like social proximity by using pictures is essentially signalling you're less powerful. It must be noted that such signalling is usually irrelevant in close relationships, as in communications between family members. However, in many arenas of our lives, especially at work or in business, power relations prevail, and we should be aware of the impression our messages make on their recipients. Our findings raise a red flag: when you want to signal power think twice before sending an emoji or a picture." 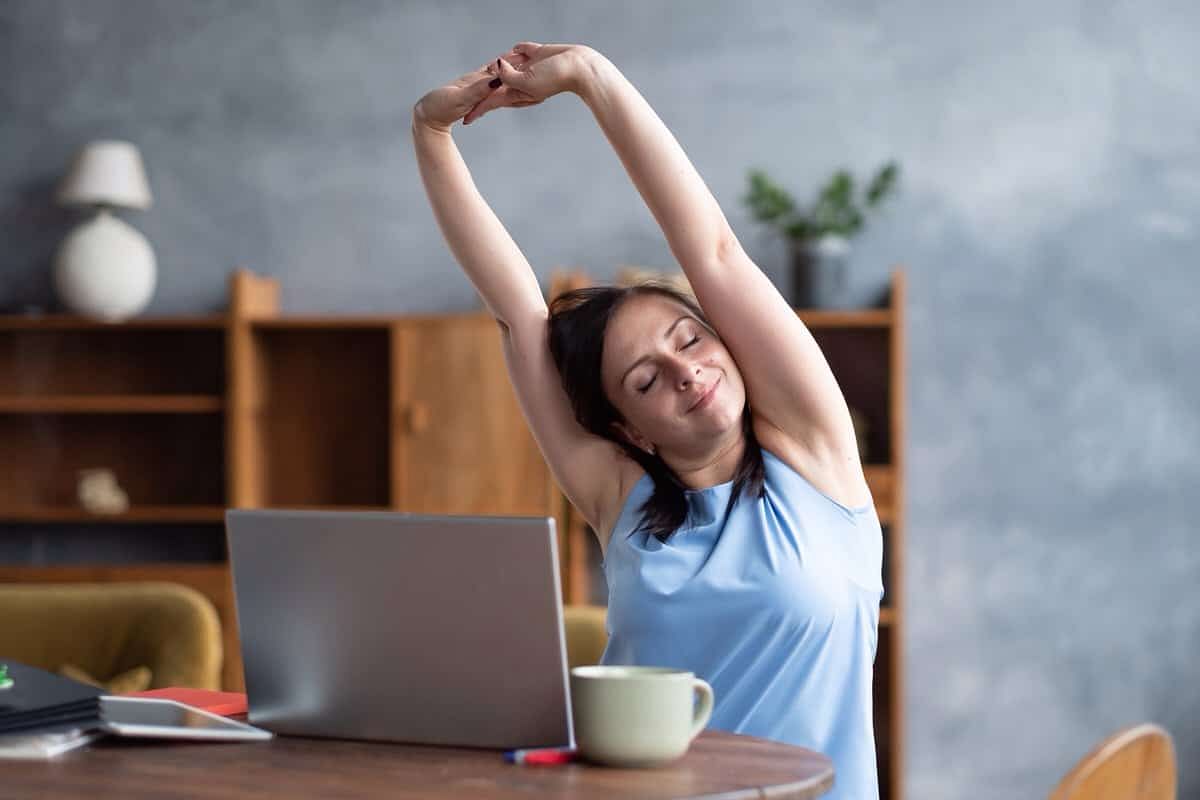