HomeLifestyle5 candid revelations made by Prince Harry in his memoir Spare

The book is a raw, unflinching honest account worth reading to know many truths that lay behind those palace walls

The much-talked about autobiography of Prince Harry, Spare is a hot topic across the world ever since it released on January 10. The memoir is a highly personal yet exhilarating experience to read and Prince can't be more candid about writing his life than what he has done in the book. It's like a story is being whispered in your ears by a close friend/acquaintance, sharing unfiltered truths and so is Spare by Prince Harry. The book is a raw, unflinching honest account worth reading to know many truths that lay behind those palace walls. Here are 5 candid yet carefully curated moments from the book which are honest and brutally true. 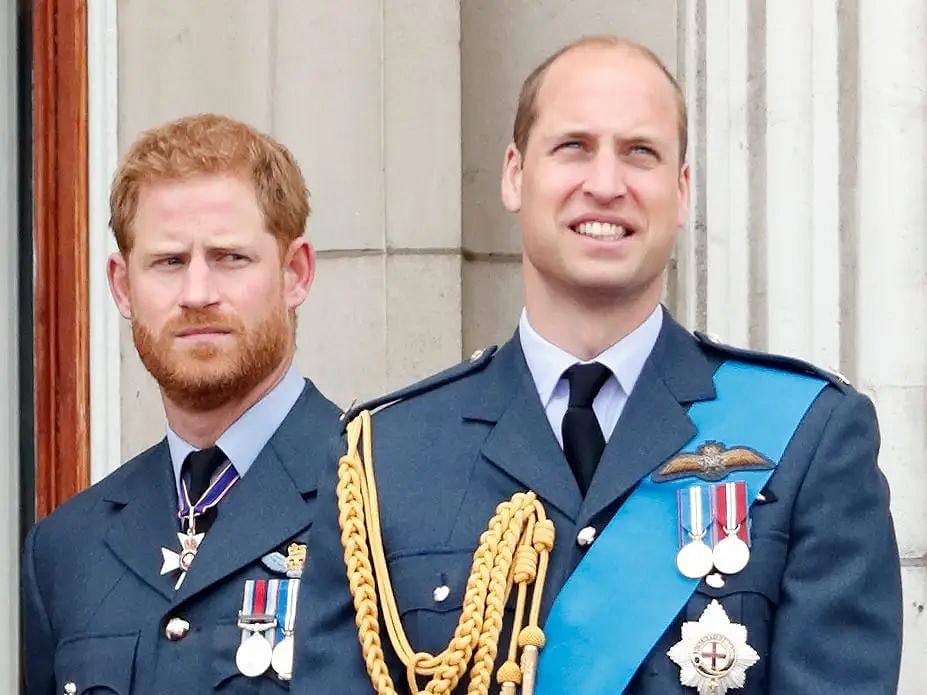 Two years older than me, Willy was the Heir, whereas I was the Spare. This wasn’t merely how the press referred to us – though it was definitely that. This was shorthand often used by Pa and Mummy and Grandpa and even Granny. The Heir and the Spare – there was no judgment about it, but also no ambiguity. I was the shadow, the support, the Plan B. I was brought into the world in case something happened to Willy. I was summoned to provide back-up, distraction, diversion and if necessary, a spare part, kidney, perhaps. Blood transfusion, speck of bone marrow. This was all made explicitly clear to me from the start of life’s journey and regularly reinforced thereafter. I was twenty the first time I heard the story of what Pa allegedly said to Mummy the day of my birth: Wonderful! Now you’ve given me an Heir and a Spare – my work is done. The papers published florid stories about the moment I realised Willy and Kate were well matched, the moment I appreciated the depth of their love and thus decided to gift Willy the ring I’d inherited from Mummy, the legendary sapphire, a tender moment between brothers, a bonding moment for all three of us, and absolute rubbish: none of it ever happened. I never gave Willy that ring because it wasn’t mine to give. He already had it. He’d asked for it after Mummy died, and I’d been more than happy to let it go. 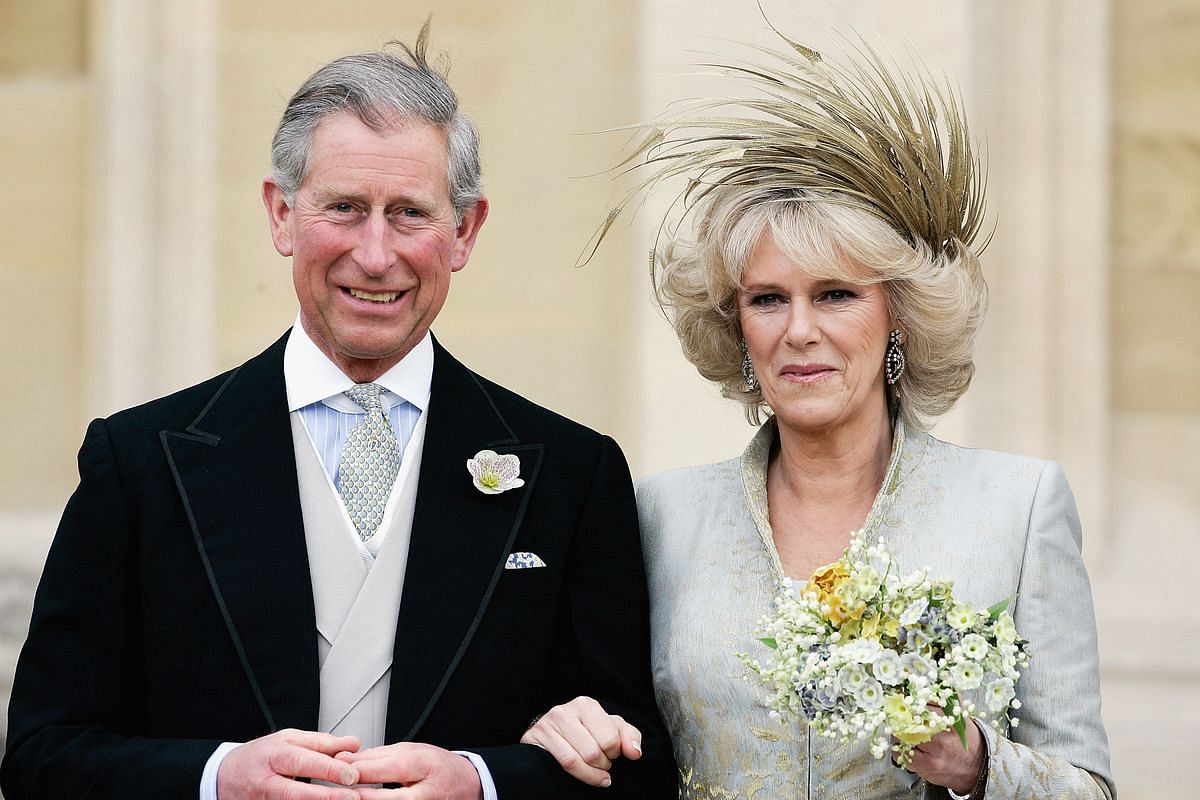 Camilla didn’t want Willy and Kate getting loads of publicity. Pa and Camilla didn’t like Willy and Kate drawing attention away from them or their causes. They’d openly scolded Willy about it many times. Case in point: Pa’s press officer berated Willy’s team when Kate was scheduled to visit a tennis club on the same day Pa was doing an engagement. William was told that it was too late to cancel the visit, Pa’s press officer warned: Just make sure the Duchess doesn’t hold a tennis racquet in any of the photos! Such a winning, fetching photo would undoubtedly wipe Pa and Camilla off the front pages. And that, in the end, couldn’t be tolerated. Willy told me that both he and Kate felt trapped, and unfairly persecuted, by the press and by Pa and Camilla, so I felt some need to carry the banner for all three of us in 2015. 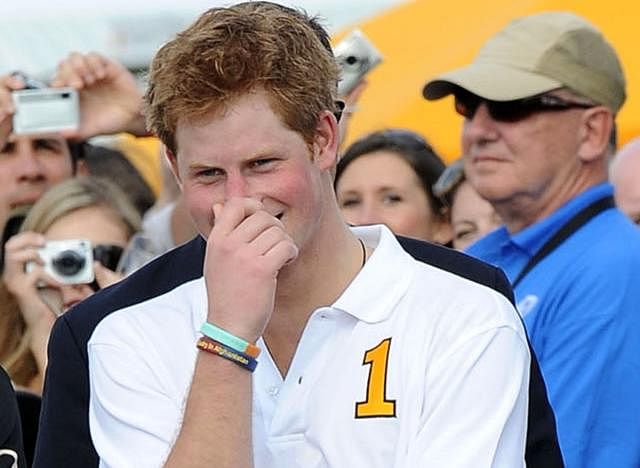 Of course … I had been doing cocaine around this time. At someone’s country house, during a shooting weekend, I’d been offered a line, and I’d done a few more since. It wasn’t much fun, and it didn’t make me particularly happy, as it seemed to make everyone around me, but it did make me feel different, and that was the main goal. Feel. Different. I was a deeply unhappy seventeen-year-old boy willing to try almost anything that would alter the status quo. But now I realised coke wasn't worth the candle. The risk far outweighed the reward.

To shave or not to shave: The beard conundrum 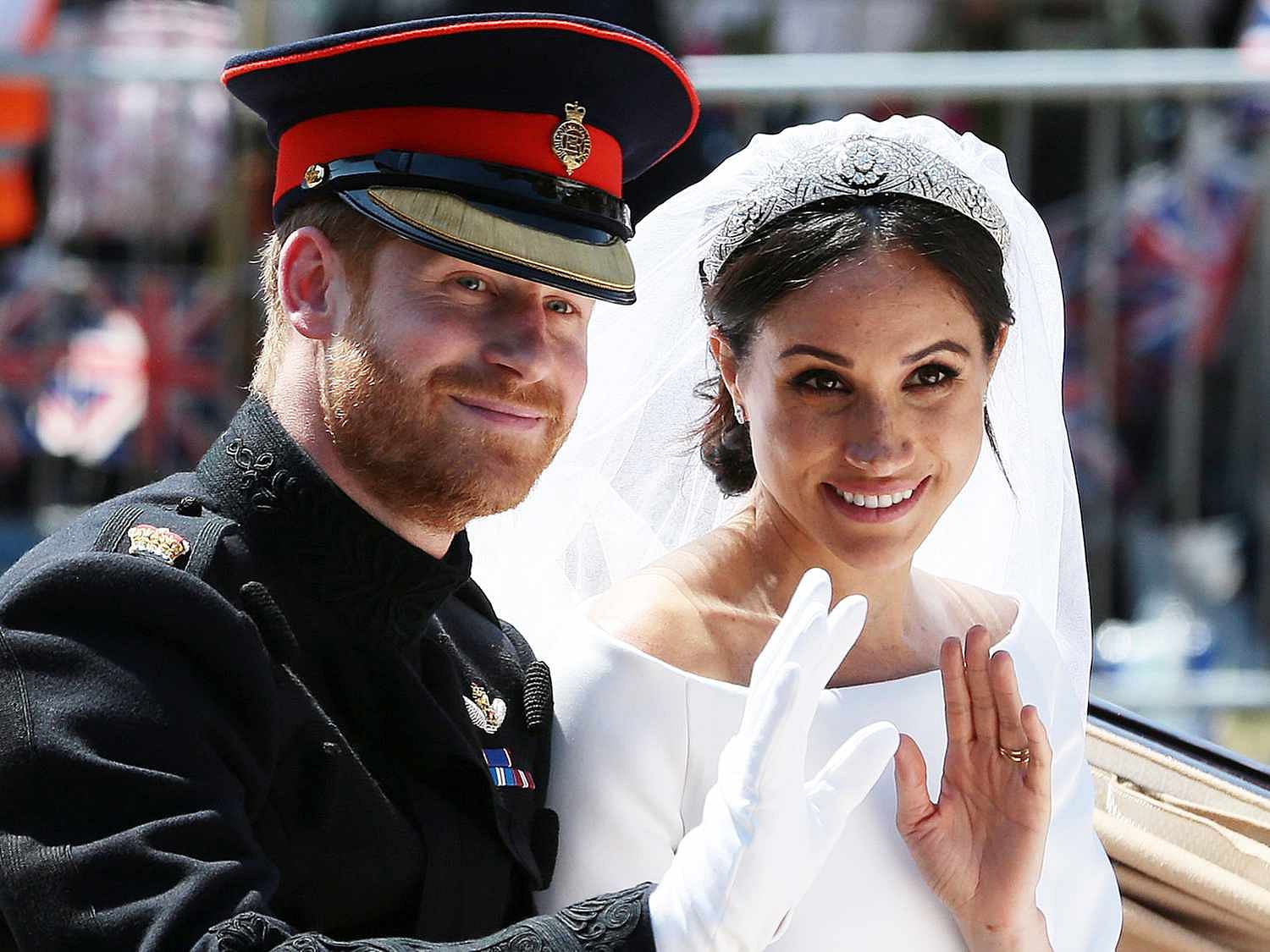 After all the stress of asking Granny for permission to marry Meg, I thought I’d never have the courage to ask her for anything else. And yet I now dared to make another ask: Granny, please, may I, for my wedding, keep my beard? Not a small ask either. A beard was thought by some to be a clear violation of protocol and long-standing norms, especially since I was getting married in my Army uniform. Beards were forbidden in the British Army. Also, my wife-to-be had never seen me without it.

She loved my beard, she loved to grab it and pull me in for a kiss. I didn’t want her coming down the aisle and seeing a total stranger. I explained all this to Granny, and she said she understood. But then I explained it to my brother and he… bristled? Not the done thing, he said. When I informed him that his opinion didn’t really matter, since I’d already gone to Granny and got the green light, he became livid.

He raised his voice. You went to ask her! Yes. And what did Granny say? She said keep the beard. You put her in an uncomfortable position, Harold! She had no choice but to say yes. No choice? She’s the Queen! If she didn’t want me to have a beard I think she can speak for herself. But Willy always thought Granny had a soft spot for me, that she indulged me while holding him to an impossibly high standard.

The argument went on, in person, on the phone, for more than a week. He wouldn’t let it go. At one point he actually ordered me, as the Heir speaking to the Spare, to shave. Are you serious? I’m telling you, shave it off. For the love of God, Willy, why does this matter so much to you? Because I wasn’t allowed to keep my beard. Ah – there it was. Finally I told him flatly and defiantly that his bearded brother was getting married soon, and he could either get on board or not. The choice was up to him.”

The book is also available on Audible.

Read Also
'He grabbed me by collar & knocked me on floor': Prince Harry's shocking revelation of physical... 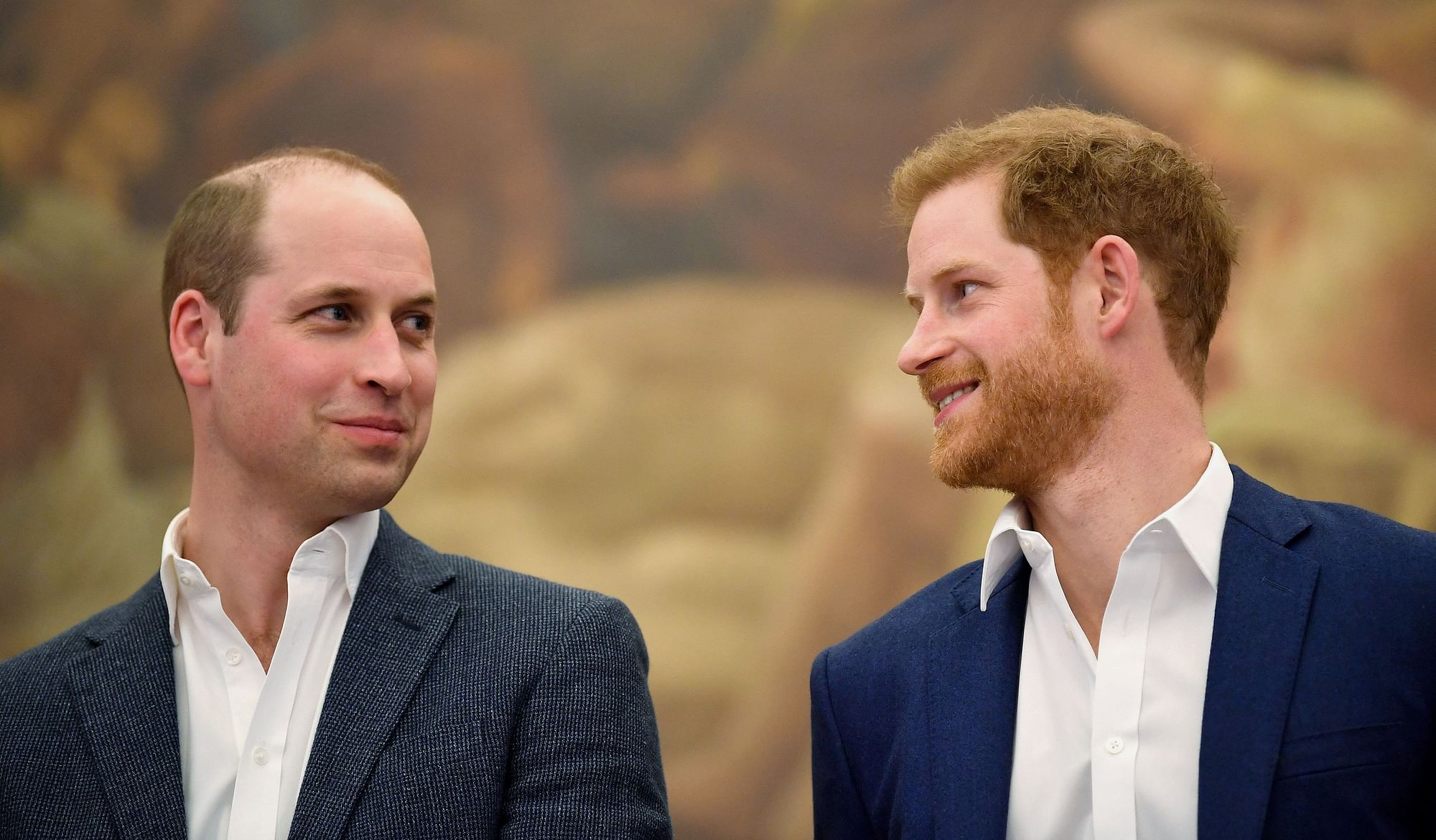 Lollapalooza 2023: 5 places to visit for the afterparty