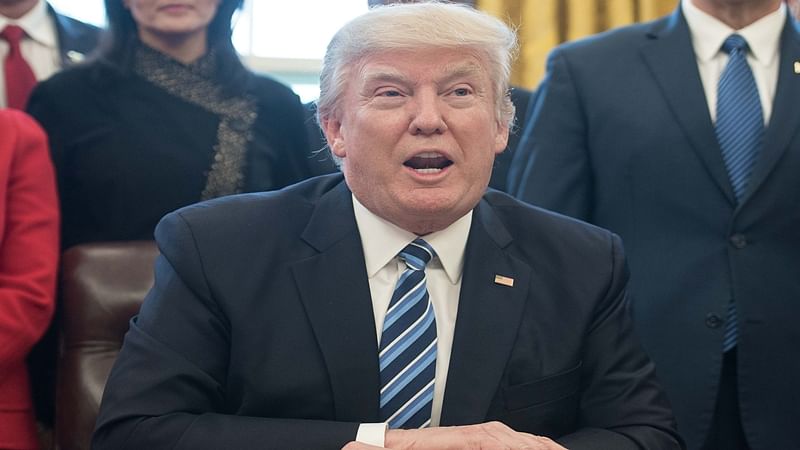 Washington: US President Donald Trump has given the CIA the authority to conduct drone strikes against suspected terrorists, a role previously assigned exclusively to the Pentagon, a media report said.

Trump’s decision is a change from the policy implemented by former President Barack Obama, who limited the paramilitary role of the Central Intelligence Agency, Monday’s Wall Street Journal report quoted an unidentified source as saying. During the Obama administration, CIA drones were used to carry out reconnaissance and collect intelligence to locate suspected terrorists, but attacks were then carried out by the military, Efe news reported.

The drone strike that killed Taliban leader Ajtar Mansurin on May 2016 in Pakistan “was the best example of that hybrid approach” by the CIA and the Pentagon, the report said.

By the end of his tenure, Obama managed to implement a set of rules that allowed only the Pentagon to carry out strikes in order to ensure transparency. The official said the CIA first used its new authority to carry out drone strikes in late February in an attack in northern Syria, which killed Al Qaeda leader Abu al-Jair al-Masri, Osama bin Laden’s son-in-law.

Al Qaeda confirmed on March 2 that al-Masri was killed by a drone.

Officials said Trump’s new order specifically applies to CIA operations in Syria, but it could eventually be extended to other operations against terrorists in other countries like Yemen, Libya and Somalia. Sources told the Wall Street Journal that the orders were given to the intelligence agency by Trump shortly after his meeting with intelligence officials at CIA headquarters on January 21, the day after he was inaugurated as President.