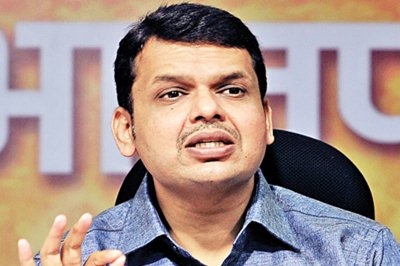 The colony, spread over 100-acres of prime land is located close to Western Express Highway and Bandra-Kurla Complex. The official said the government was yet to take a call on issues like whom to award the project, the actual area to be under construction and the floor space index (FSI) to be provided.

The senior bureaucrat further said the chief architect of the PWD department is preparing drawing of the plan for redevelopment of existing buildings in the locality into a 250-plus high rise tower.

“We have two to three options on how to develop the colony. One option is to give the project to a private builder on certain conditions while another one is to let PWD develop it,” the official said on condition of anonymity.

The decision to redevelop the colony was taken during the stint of then chief minister Ashok Chavan in 2009 when the Congress-led Democratic Front (DF) government was in power. “The decision to redevelop the Government Colony at Bandra, the Mantralaya and other government buildings was taken during Ashok Chavan’s stint as CM in 2009. Builders carrying out redevelopment works were promised extra FSI and were supposed to pay the government Rs 800 crore. This figure was later revised to Rs 1200 crore,” the official said.

After the tender process, private players D B Realty, Akruti Constructions and Sanjay Kakade won the contract for redevelopment. Kakade had even made a down payment of Rs 145 crore to government for this work.

Meanwhile, Vinod Goenka and Shahid Balwa of DB Realty were arrested in the 2G scam case in 2011, which resulted in stalling of the redevelopment work. Later, Chavan’s successor Prithviraj Chavan scrapped the project after reviewing it in February 2013.

State Housing Minister Prakash Mehta said his department wanted to provide new accommodation to government servants and that redevelopment of the colony is on its agenda.

“The redevelopment of Bandra colony is on our agenda. The Housing and PWD department are jointly working on it. The final picture will be out within couple of months,” Mehta said. According to the PWD official, the redevelopment process will gain momentum once the consultant is appointed.

“The land, which will fall vacant after construction of the tower to accommodate 5000 families, will be developed into a diplomatic enclave where houses and offices for foreign embassies will be constructed,” the official added.