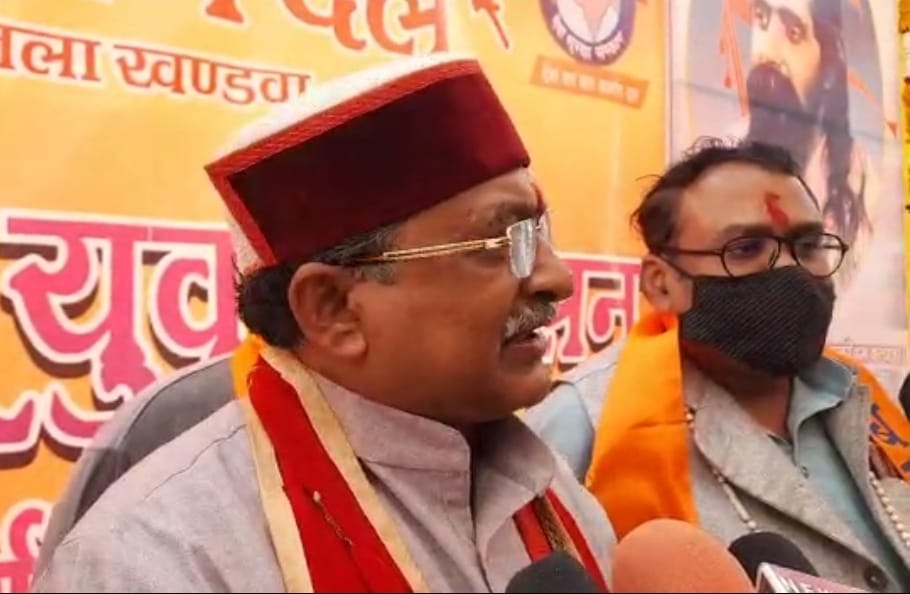 He said that Hindu should give birth to 2-3 children to protect the Hindu religion.

Parande was in Khandwa to address Yuva Sammelan organized at Jalebi Square in Purani Anaz Mandi locality on Wednesday.

“Now, there is democracy in the country. But, numbers matter. I urge all the youths present here to give birth to at least 2-3 children. If our population decreases, our existence will be questioned,” he said.

He added that if every Hindi couple would have 2-3 children, no one would dare to question the Hindu religion.

“Our religion was attacked by many in the past 2000 years. They tried to destroy our culture, tradition and religion, but they didn’t succeed. This is the power of Hindu religion,” he said. 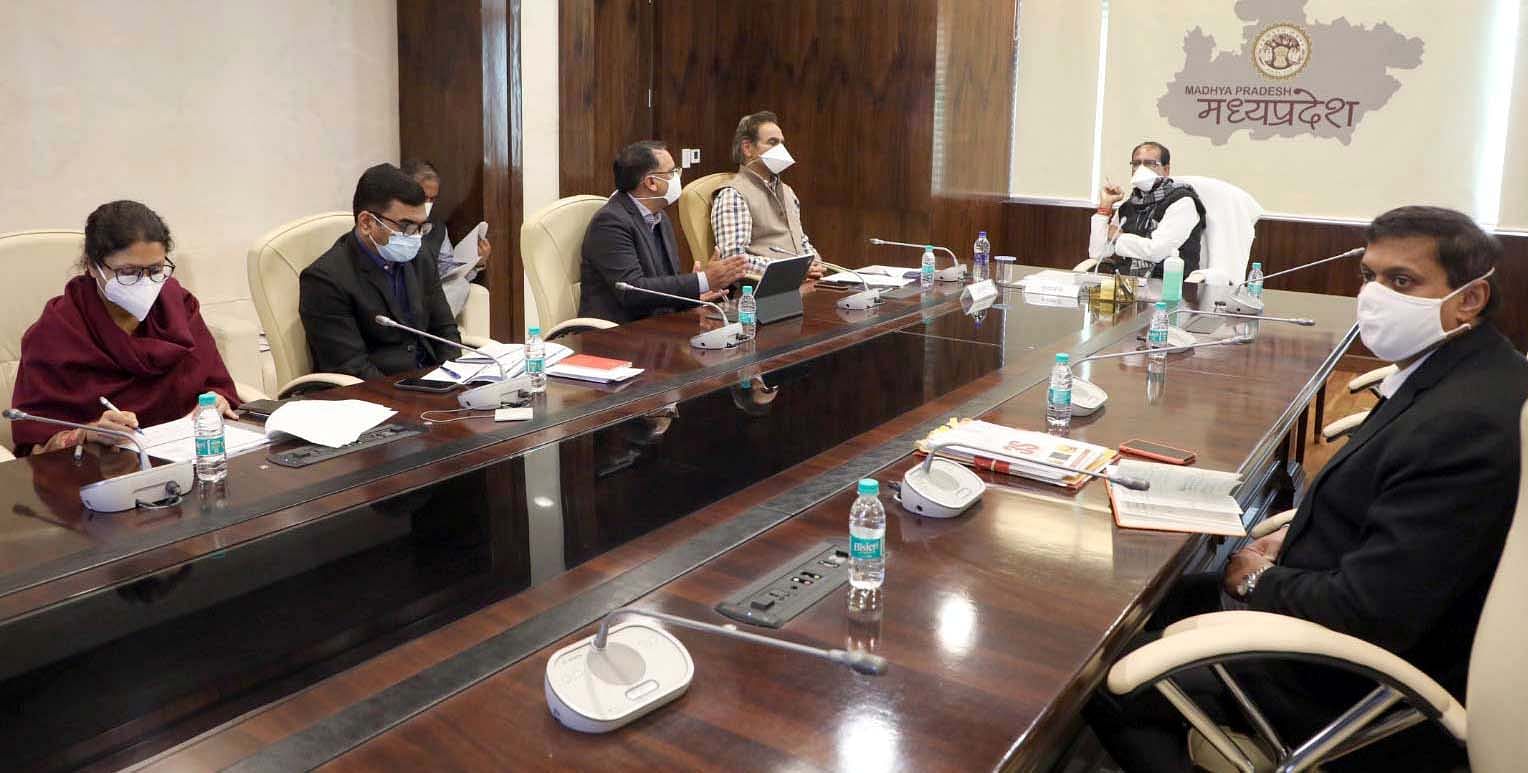