Ujjain: The results of the elections for the main body of the Chimanganj Krashi Upaj Mandi- Anaj Tilhan Vyapari Sangh were declared on Friday.

Votes were cast on Wednesday for the election of the Anaj Tilhan Vyapari Sangh. In the body of 531 voters, 508 had cast their votes. In the counting held on Thursday, 29 votes were rejected. The counting lasted till around 2 pm. During the counting 13 candidates of Vikas Panel and 8 candidates of Sadbhavna Panel were leading. Meanwhile, the Sadbhavna Panel took objection to the counting and demanded the election officer for a recount. The officer rejected the objection. On Friday morning, Election Officer Pradeep Badnore released the list of 21 operators. Terming the results of the Sadbhavna Panel as inconsistent, it has been decided to file a complaint with the Registrar. 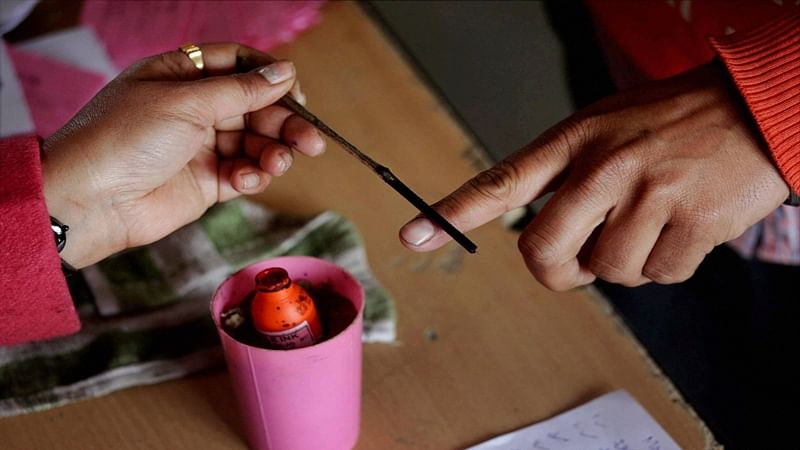