According to sources bumper voting was witnessed for the elections of 21 members of the executive.
FP News Service 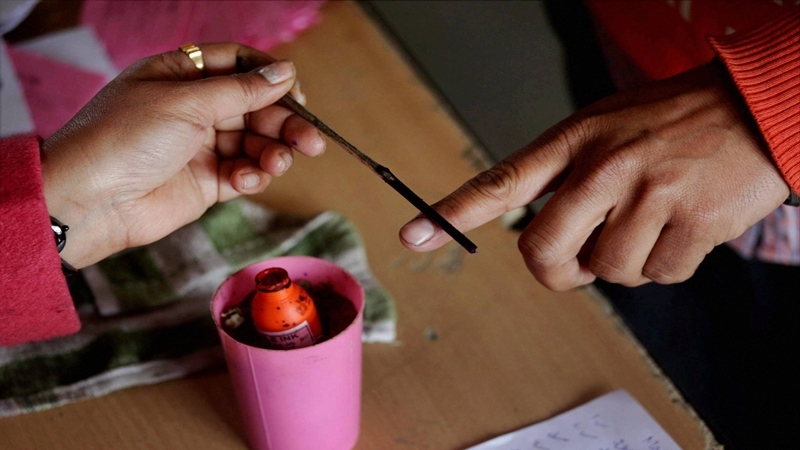 Ujjain (Madhya Pradesh): Voting for elections of the Anaj Tilhan Vyavsayi Sangh of Chimanganj Krashi Upaj Mandi was held on on Wednesday. Despite rain traders turned up in large numbers to vote.

According to sources bumper voting was witnessed for the elections of 21 members of the executive. The first 21 members are elected by 531 members for Vyavsayi Sangh then these members together elect the president, vice president, secretary, co-secretary, treasurer and executive committee.

Traders hold union elections in high prestige. This time 42 candidates from two panels and an independent candidate contested in the election of 21 members. Video recording of voting was also done for the first time to make the union election transparent.

Ten presiding officers were also deputed to keep an eye on the elections. The voting held till 6 pm and results are expected by afternoon. 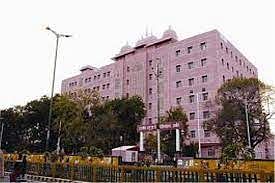 Madhya Pradesh: Doctor on leave; no sonography in Charak Hospital for over a month