Ujjain (Madhya Pradesh): Vedic rules have emerged to know the rules of creation. The meaning of Vedas is not limited to rituals only, rather it is a divine knowledge given for the welfare of mankind. In the Vedas, women have been considered worth worship as Yagya. Vedas give women the right to become even the queen of the earth. The way women are being tortured and exploited today, it seems that we are moving away from the Vedas. Even today many families get sad on the birth of a daughter.

Vedic scholar and social worker Aparna Shukla expressed the above views as the keynote speaker on the third day on Wednesday of week-long 20th Padma Bhushan Dr Shivmangal Singh ‘Suman’ Smriti Akhil Bhartiya Sadbhavan lecture series organised by Bhartiya Gyanpeeth. She said, those who ignore the conscious Mother of the house and then pretend to worship the Mother Goddess by going to the temples such people have not understood the Vedas in the true sense of the term. People going to the Goddess’s Jagrata leaving their mother alone at home need the real message and teachings of the Vedas.

While speaking on the topic “Women in Vedic Ideology”, Aparna Shukla said that in the Vedas, a woman is depicted as an embodiment of knowledge, duty, non-violence, love and affection. A woman is as forgiving as the earth. In the journey from Vedas to present literature, a very high position of women is displayed. The mantras chanted during marriage also show that a woman has amazing strength and ability, due to which marriages in India not only strengthen the relationship between husband and wife but also give the bride the important responsibility of making the whole family happy.

Veteran educationist Devkaran Sharma said that wherever women are worshipped, deities reside there. In the Vedas, women have been called an equal part of the universe. She is the pivot of Grihastha Ashram. A woman builds a family, then builds a society and in this sequence builds a nation. When India was invaded by other cultures, some emergency religions were adopted to protect women at that time. Evils like child marriage and the purdah system are the result of this. Today, youth in the true sense need Vedic education, so that women in society can regain their pride and self-respect. The lecture series began with the lighting of the lamp by the president of the institution Krishnamangal Singh Kulshrestha. The programme was conducted by Dr Neelam Mahadik. 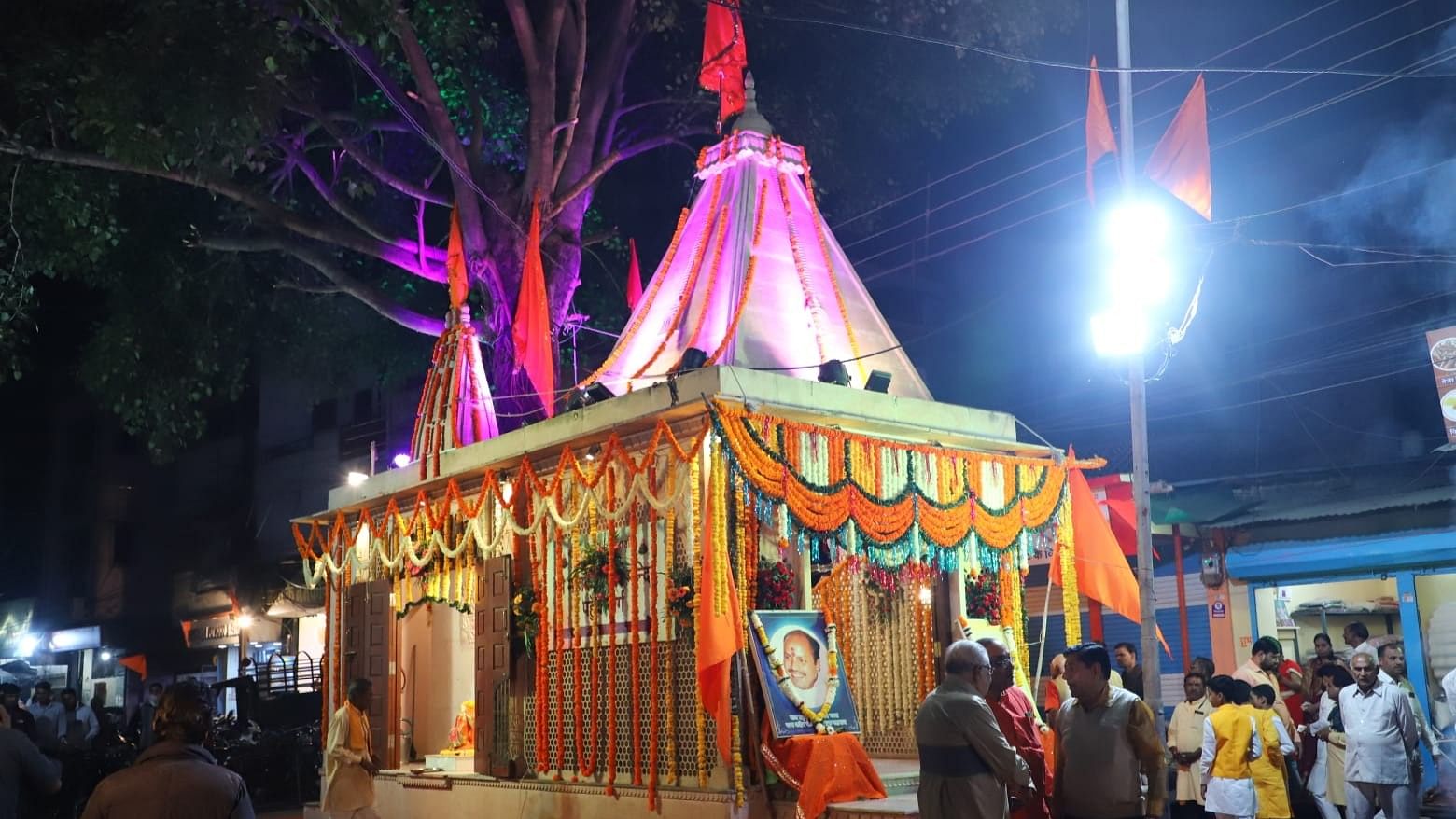