Jain was absconding since a case was registered against him at Mahidpur road police station, a police officer said. Following a tip off, a police team raided his house in Mahidpur road locality and arrested him.

According to reports, a joint team of Revenue Department and Mining Department had conducted a raid at village Bapaiya in May, 2014. It was found that Dinesh Jain was involved in illegal sand mining.

Later, a case was registered against him and a probe was handed over to the local sub-divisional magistrate (SDM). On the basis of the probe report, a fine of Rs 30.29 crore was imposed on him in February, 2016.

Jain approached the court and challenged the district administration’s order of imposing fine on him. But, his plea was dismissed.

District collector Ashish Singh said that Jain was served a notice in August 2021 and asked to pay the fine. But, neither he paid a fine nor did he appear before the district collector.

Later, a complaint was lodged by the mining department at Mahindpur road police station. 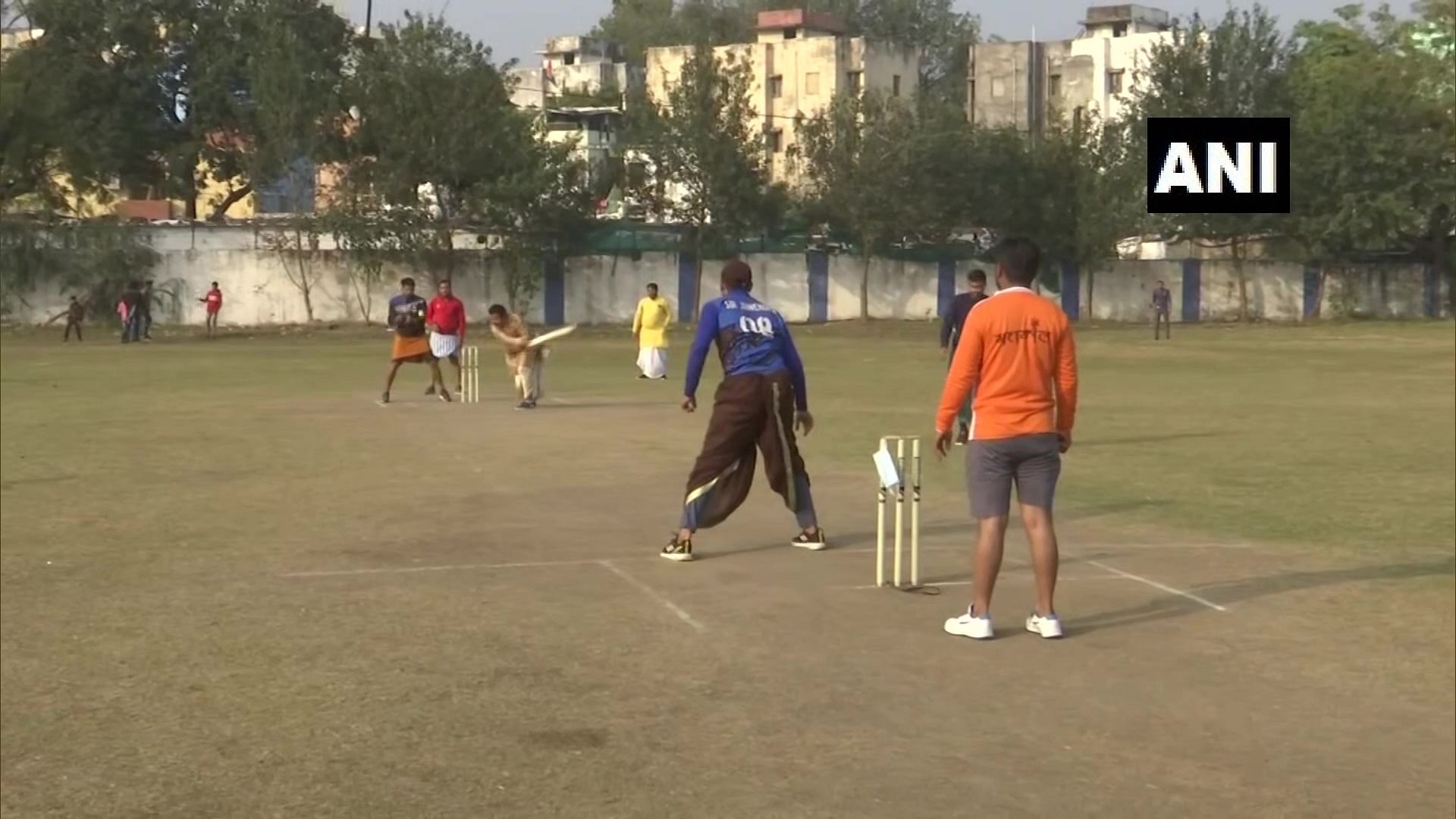