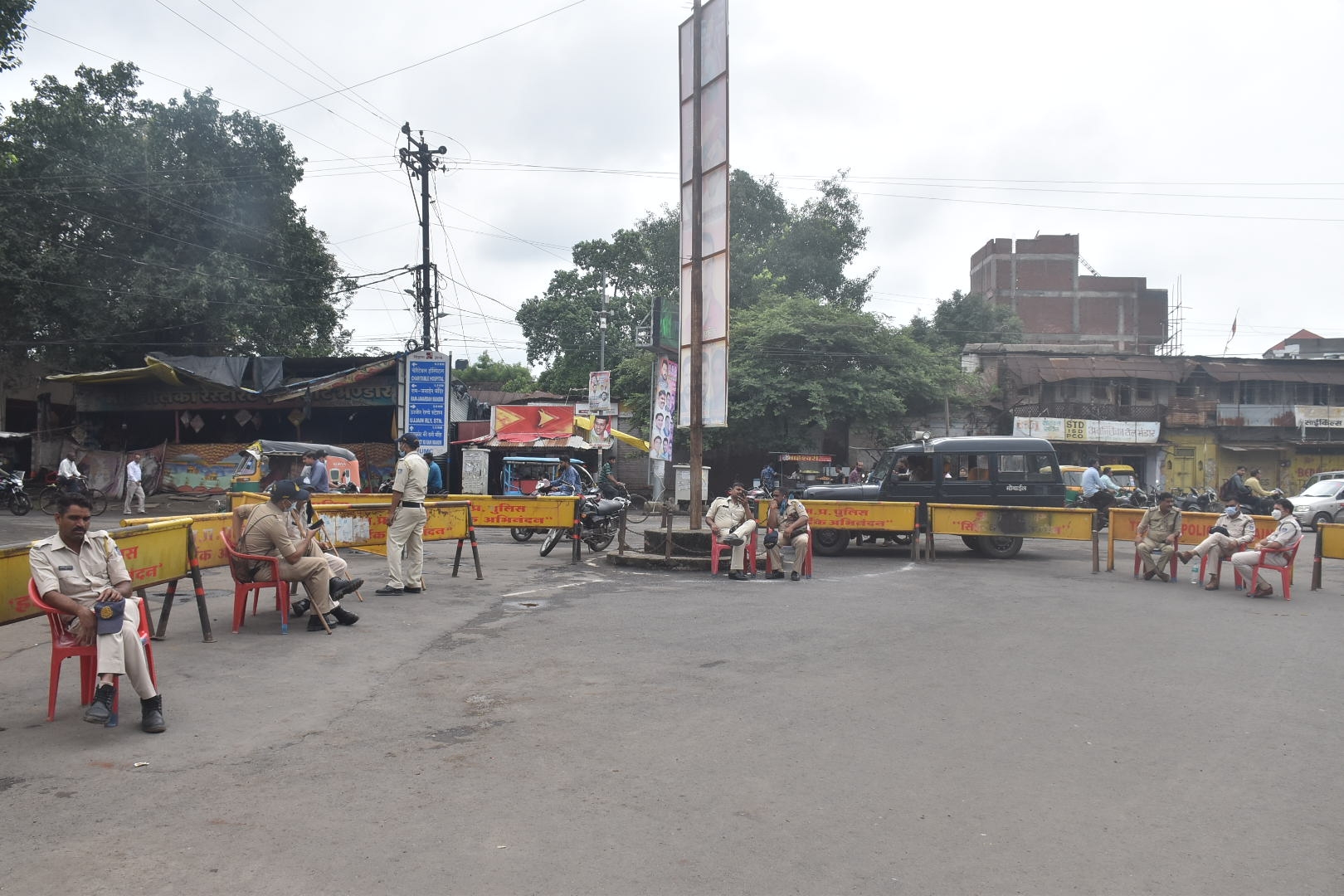 Ujjain: During a symbolic procession, owing to Covid-19-induced restrictions, on Muharram in Geeta Colony area, some miscreants taking cover of the crowd raised anti-national slogans here, late on Thursday.

The miscreants raised slogans of Pakistan Zindabad. The police registered based-on CCTV footage and videos a case of sedition against 15 people.

Seven miscreants have been arrested. The administration has allowed for a symbolic procession despite a ban on religious gathering due to Covid-19 protocol.

Last year too, tension prevailed in the area during Muharram. The administration was apparently in deep slumber and allowed gathering of a huge crowd on the spot.

The sudden sloganeering by the miscreants took the administration by surprise.SDM Jagdish Mehra, CSP AR Negi and tehsildar Adarsh Sharma besides two TIs were present at the spot.However, force was sent to the spot from the police control room and other police stations. ADM Narendra Suryavanshi and ASP City Amarendra Singh reached the spot and dispersed the crowd.

After Thursday’s incident, the police force which was deployed in the area for 24 hour duty was asked to remain on duty for further 24 hours.

ADGP first to rush to the spot

Sources informed that ADGP Yogesh Deshmukh was the first senior police official who rushed to the spot and reviewed the situation.

On Wednesday, mehndi and mannat rituals were held both at Chhote Sahab and Bade Sahab in presence of a sizeable number of people including Hindus but that event passed-off peacefully.

City Quazi Khaliqurrehman told media persons that during the Moharram event some youths were shouting ‘Islamic’ slogans outside Bade Sahab. “I don’t know about anti-India sloganeering and police should investigate the incident,” he said.

When asked if the sloganeering was a reaction to the district administration's decision to ban all public processions in view of the coronavirus pandemic, the Ujjain Superintendent of Police Satyendra Shukla said it was not the case.

"We had already talked with the organizers who had agreed not to take out a procession," Shukla said, adding that the incident was being probed.

The Jiwajiganj police station on the report of its own sub-inspector Pramod Singh Bhadoria registered a case under sections 124 (A) (sedition), 153 (provocation which can cause riot) and 188 (disobedience to order duly promulgated by public servant) of IPC. A police officer told Free Press that 8 persons have been named in the FIR while identity of about 10-15 persons is yet to be ascertained. A total of 15 people have been booked, an local official said.

Panch Dashnam Juna Akhada Nilganga’s thanapati, Mahant Devgiri Maharaj has demanded strict actions including imposition of NSA against the guilty who raised slogans of Pakistan Zindabad on Muharram. Maharaj said administration should take action against those guilty of anti-national activities. 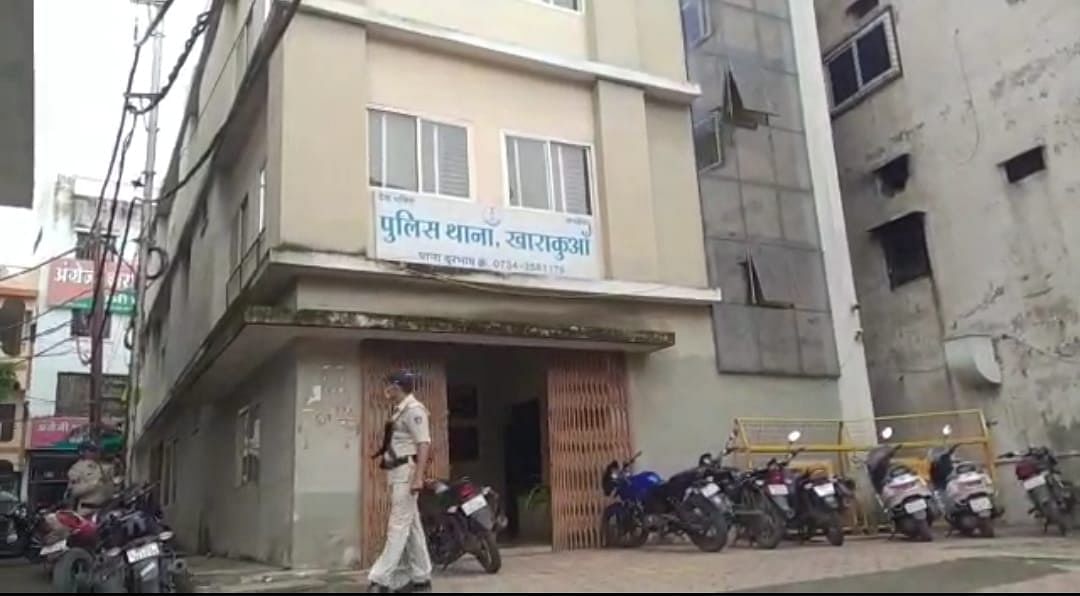