A case has been registered against 10 identified and other unidentified persons at Kharakuwan police station of the district.
Staff Reporter 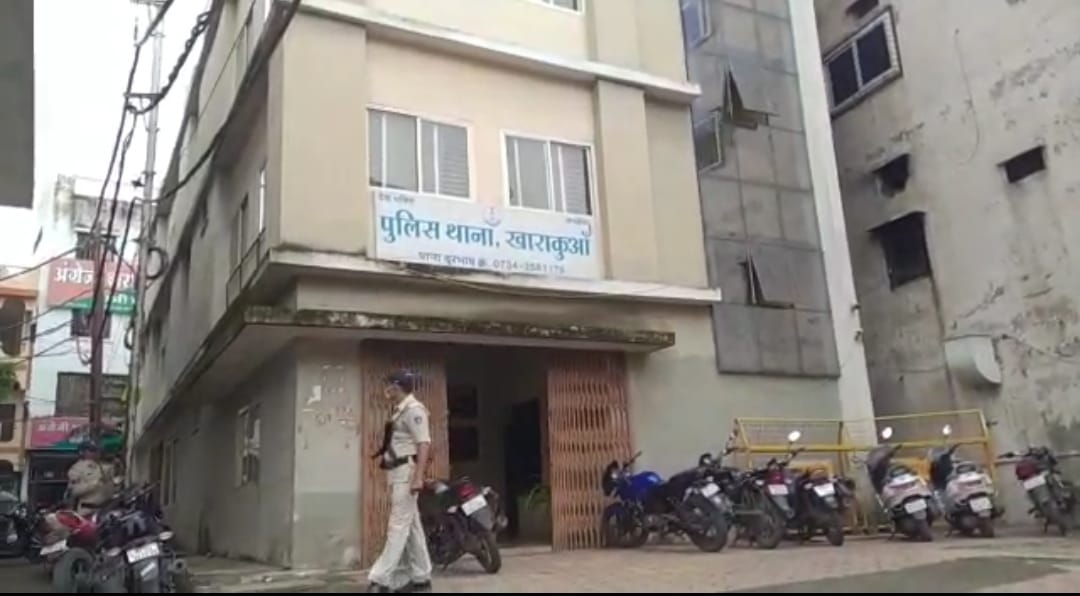 A case has been registered against 10 identified and other unidentified persons at Kharakuwan police station of the district.

According to information, a religious procession was being taken by a particular community in Geeta Colony on Thursday evening. The procession was stopped by on duty policemen, citing reasons that processions were not allowed because of COVID-19.

This irked the people so much that they started raising pro-Pakistan slogans.

On getting information, heavy police forces including senior police officers rushed to the spot. However, the miscreants who raised the slogans managed to escape.

Superintendent of police (SP), Ujjain, Satendra Kumar Shukla said that 10 persons had been identified on the basis of a video clip. “We have arrested four persons and detained some of the suspects. They are being interrogated. Rest of the accused are absconding. Police teams have been fanned and absconding accused will be arrested soon,” he said. 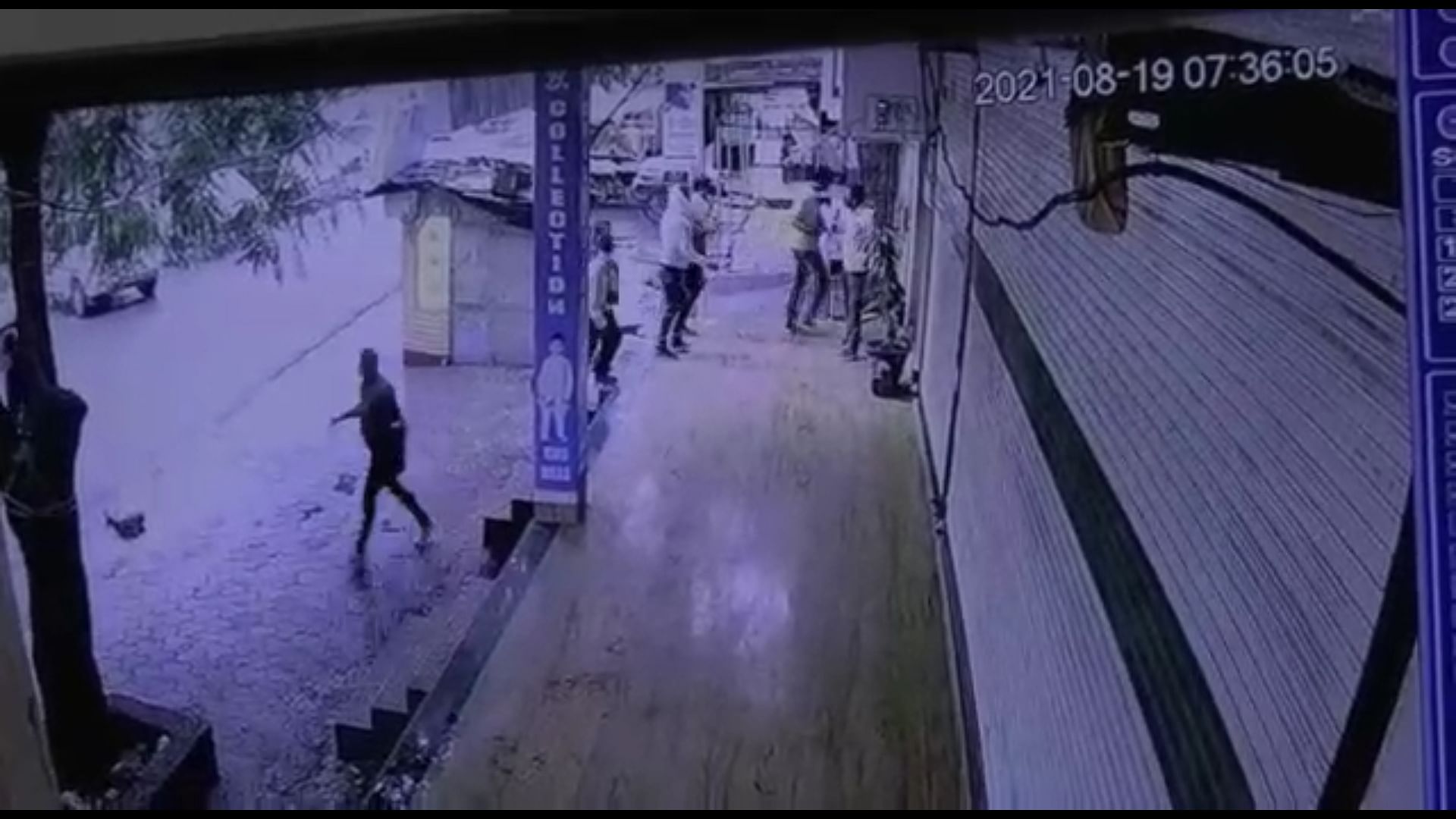