He delivered a speech at the event and later left without addressing people's grievances. The spectators were left in confusion.
FP News Service 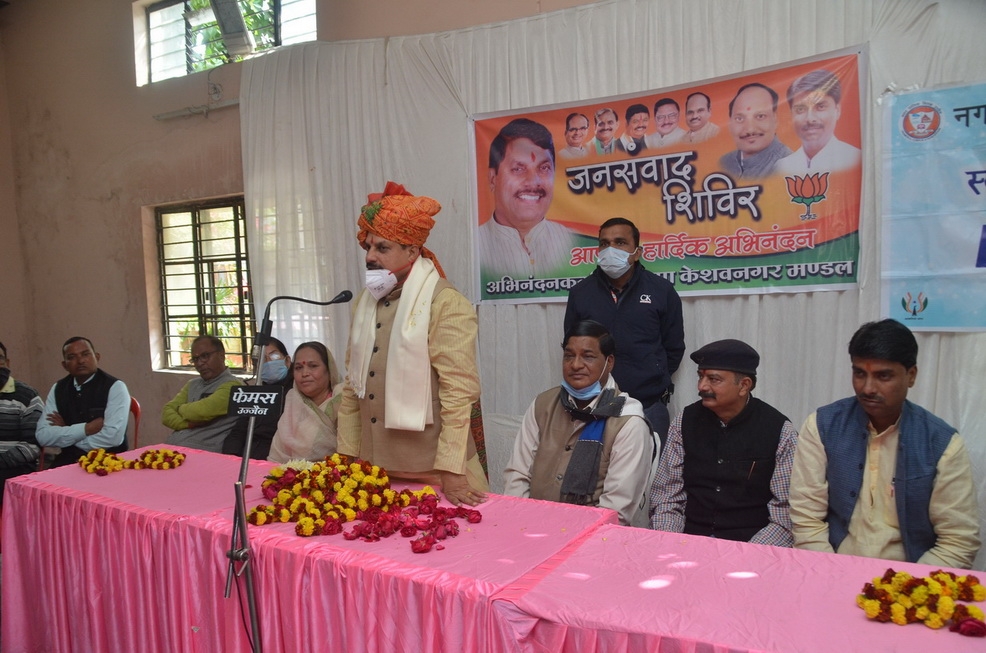 The program was set to begin at 11 am but it was delayed by 45 minutes as the minister arrived late.

After his reception, he delivered a speech at the event and later left without addressing peopleís grievances. The spectators were left in confusion.

It was publically announced through loudspeakers that MLA would visit wards no 48,37 and 52, and address local peopleís grievances.

Counting on the announcement wardís residents took part in the event to share their grievances.

But the sudden departure of the minister made a mockery of the announcement.

Officials heard the issues of the resident and assured them of a resolution.