Ujjain (Madhya Pradesh): The police suspect the hand of acquaintances in the alleged rape and murder case of a 13-year-old girl under Bhatpachlana police station of the district. Police have detained three suspects in this connection.

A13-year-old girl from Khedawada waille suddenly went missing at 9 am on Saturday. The maternal grandmother of the minor, who was living with her for a long time, had gone to the temple at the time of the incident and her maternal grandfather was at the hotel. The girl was alone in the house. Later, the minor’s body was found among garlic sacks on the second floor of the house. She was a student of class nine. There was suspicion of rape and murder of the girl whose body was found in semi-naked condition.

Since the information about the absence of the girl’s maternal grandparents was with the accused, it is believed that the acquaintance has a hand in this horrific incident. SP Satyendra Kumar Shukla said that the police have detained three persons for questioning in this regard. The case could be busted at any time, he said.

On the other hand, the Dhakad Samaj laid siege to Barnagar on Monday for the murder of a minor and the arrest of the accused of rape. People who reached Barnagar in large numbers expressed their anger. Slogans were also raised outside the SDM office for a long time. Even after 30 hours of recovering the dead body, there is deep resentment for the accused being off limits from police custody. Due to this, they submitted a memorandum to the SDM office. They demanded the arrest of the accused. There was also a demand for capital punishment for the accused. 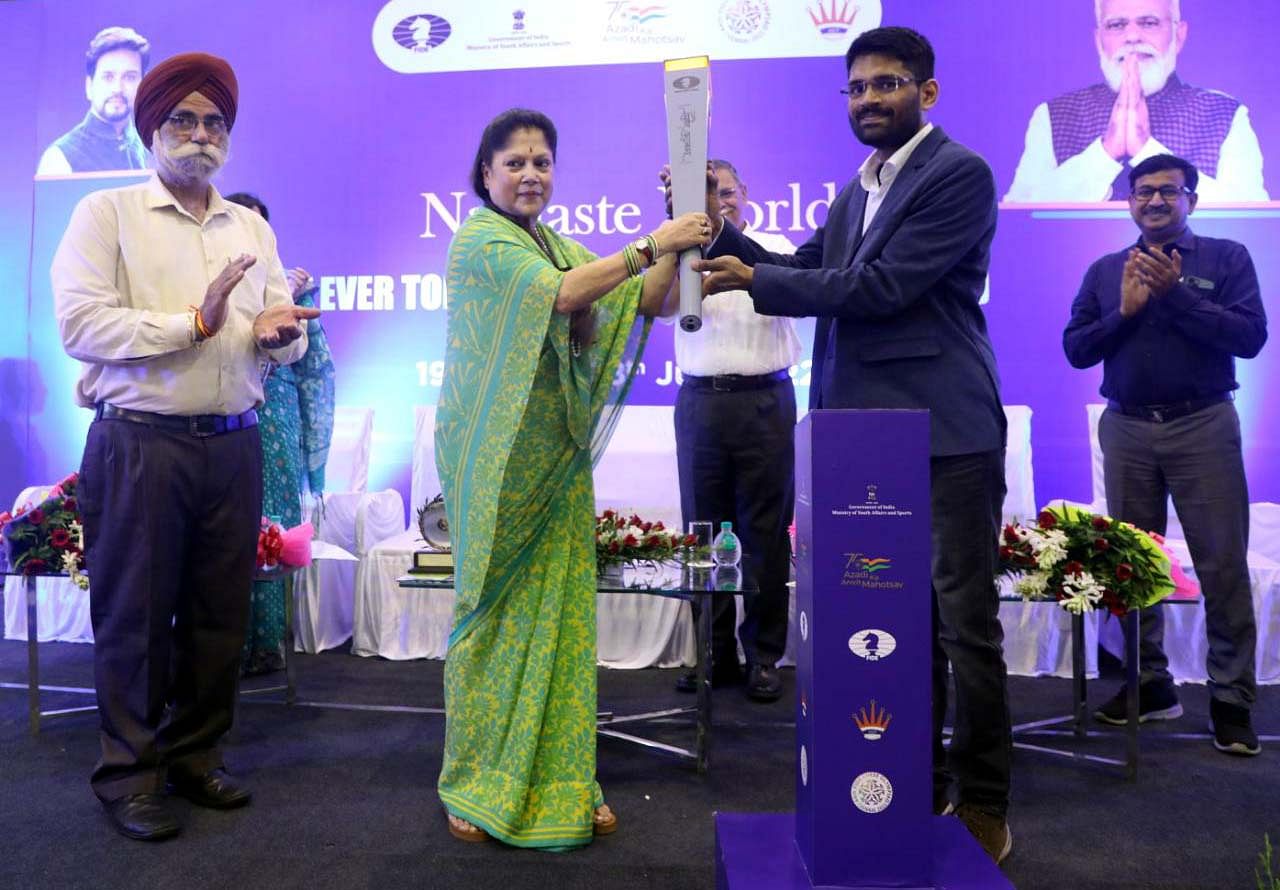