A doctor had built two rooms on government land. When the UMC got the complaint, it was investigated and then the rooms were razed to the ground by sending a team along with equipment.

Two rooms constructed by a dentist on government land in Desai Nagar were razed with the help of a JCB machine in Ujjain on Monday. | FP Photo

CASE-1: A doctor had built two rooms on government land. When the UMC got the complaint, it was investigated and then the rooms were razed to the ground by sending a team along with equipment. The bungalow of one Sharmila wife of Dr Rishabh Jain (dentist) is under construction in Desai Nagar. ain also erected two rooms on the adjacent vacant government land. When a complaint was made on the CM Helpline, both the rooms were demolished by the UMC. This action was taken under the leadership of building inspector Meenakshi Sharma. Dr Rishabh Jain and his wife alleged that they were not informed before the action by the UMC. The notice was issued on Monday itself and the UMC reached the spot suddenly and started the process of razing the rooms, whereas they were given oral approval by the officials of the Ujjain Development Authority for the construction. UMC officials say that they have taken action as per rules.

Shutter of shops made over parking space removed

CASE-2: The building mafia is openly defying the law even in the heart of the city. In one such instance shops were made in the basement earmarked as the parking area of the multi-storey building of ??former CMHO Dr Mahavir Khandelwal, located near DP Jewelers, just in front of the Police Control Room. When the UMC came to know about this, the shutters of the shops were uprooted with the help of a JCB machine.

This is the second time that such an action has been taken on these shops.

As per the approved plan, the building should have had parking space in the basement.

About 8 months ago too, shops were being constructed by installing shutters on the parking space. At that time too, shutters were broken with the help of JCB machines. Now once again shops were being constructed instead of the parking, so the UMC staff visited the site. The shutters of the shops were removed and the landlord warned. However, the building operators opposed the action of the UMC. They kept talking about depositing settlement fees, but by then JCB had done its job. Building officer Liladhar Dauraya told that the shutters were installed in the basement where the parking space was supposed to be. Notice was given to the landlord, but as he did not take any action, the shutters were removed. 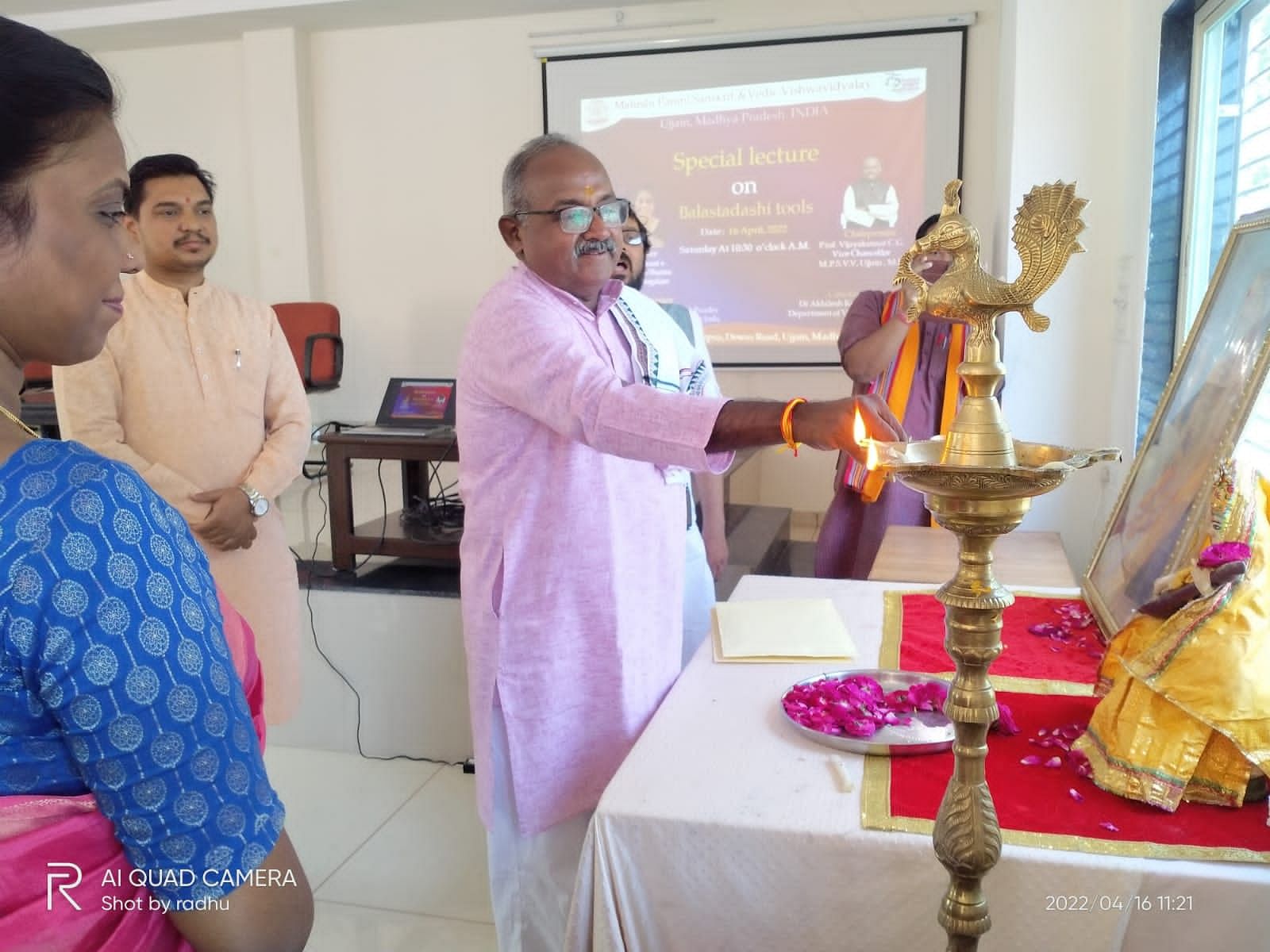