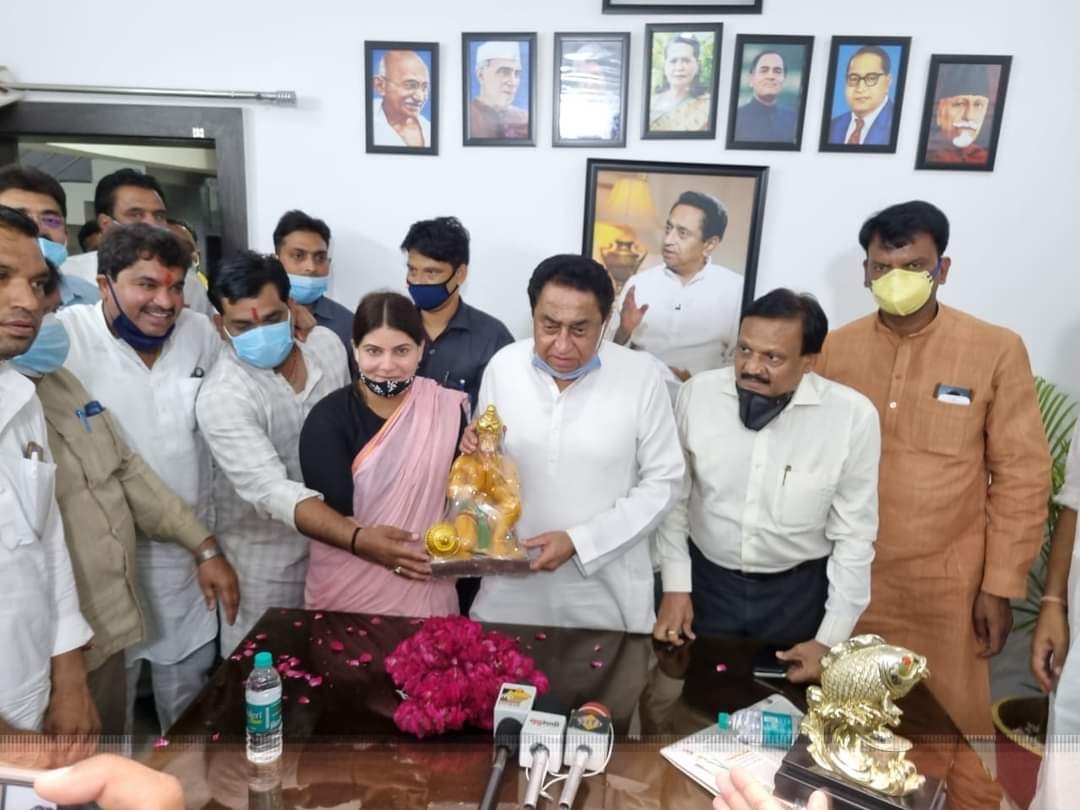 Ujjain: Congress is all set to launch ‘August Kranti Yatra’ from August 15 under the National Coordinator for Mahila Congress Noori Khan. Congress workers will cover 250 km and conclude the yatra on August 26 in Bhopal. The yatra will raise for women's safety, unemployment, inflation in the state.

Ex-minister Sajjan Singh Verma told media person on Friday that not just in the state but the situation in the entire country has worsened. Despite this, the government is running away from discussion. Chief Minster does not want to discuss issue plaguing the state in the Assembly. The journey would commence at 11 am from Shaheed Park in Ujjain. During the yatra, the state government will be exposed in front of the people within 12 days.