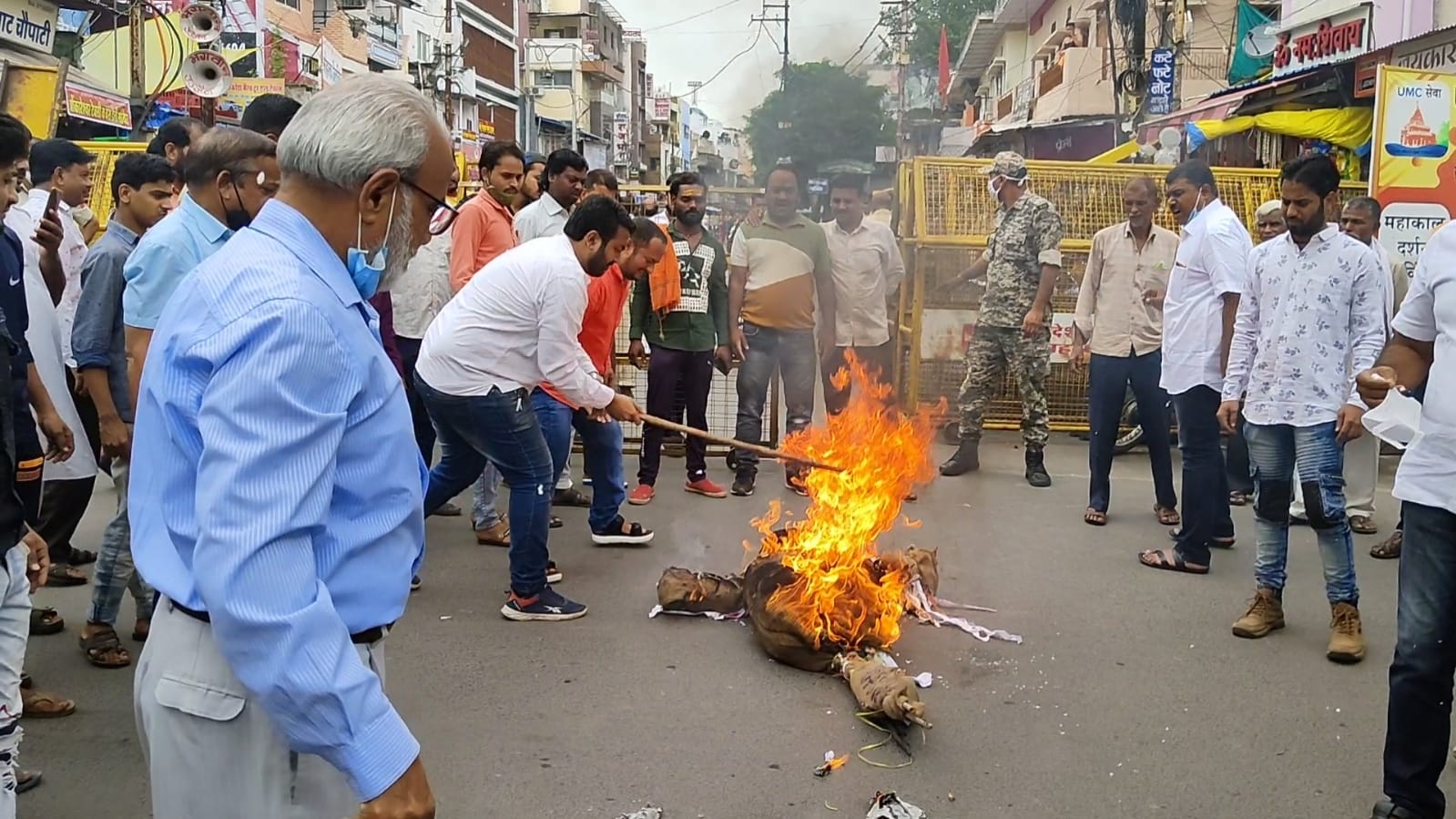 Ujjain: In the wake of pro-Pak sloganeering in Ujjain. BJP’s Minority Front torched an effigy of Pakistan after a demonstration in the Kot Mohalla area on Sunday.

BJP leader Sanwar Khan said, the way Pakistan is giving recognition to the Taliban, is not right. He said that people of India will never tolerate this.

He said that Muslim of India considers India as their mother. Strict action should be taken against those who raised anti-national slogans, he added.

Morcha district president Faizan Khan said, the effigy of Pakistan was burnt by the BJP Alpsankhyak Morcha. Faizan said, the country comes first, strict action should be taken against those who raised anti-national slogans. 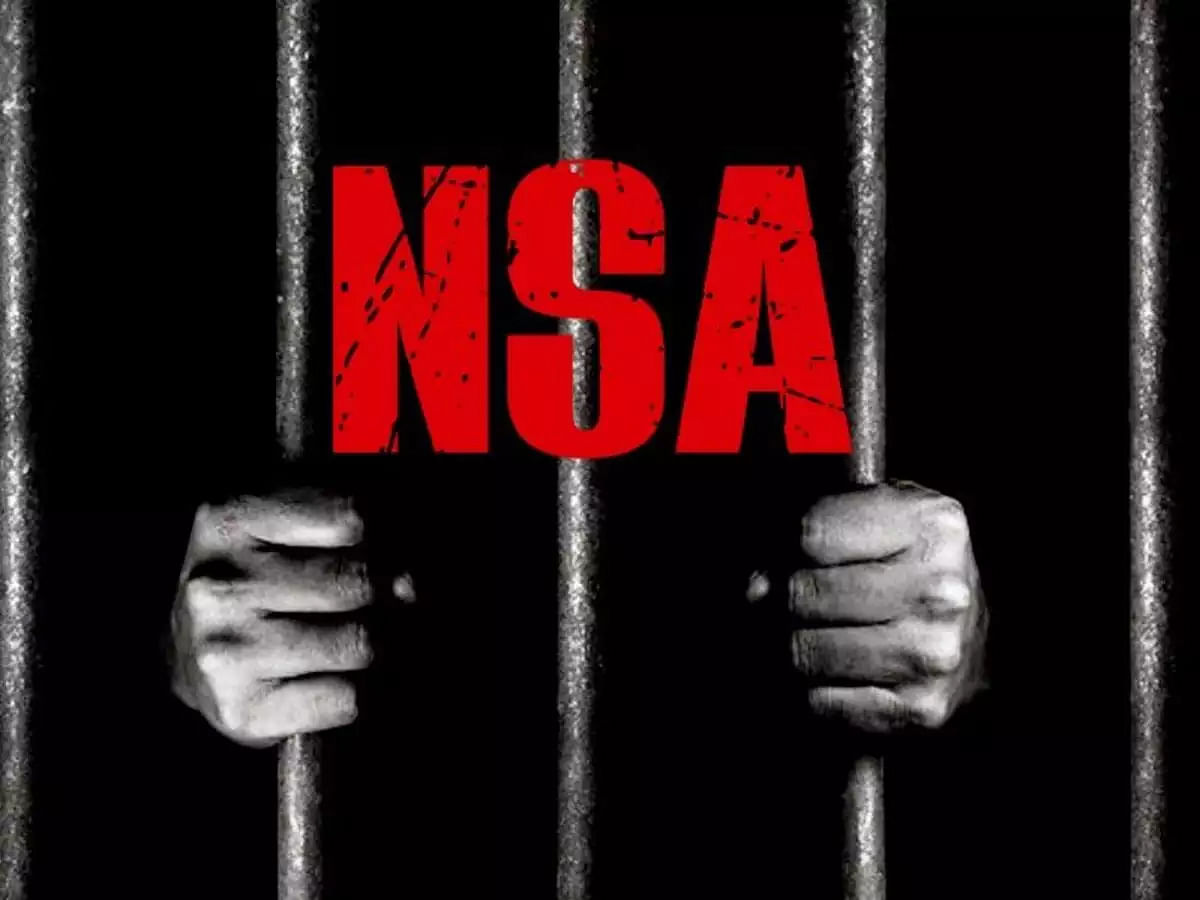