Ujjain (Madhya Pradesh): Union civil aviation minister Jyotiraditya Scindia did a roadshow in support of the BJP’s mayoral and corporator candidates of ward 3, 46, 4 and 48 under Ujjain South Assembly constituency here on Friday evening. After the roadshow, he also addressed a street meeting at Hanuman Naka in ward 35.

Scindia said that talent is a person's sole identity in the BJP and even a common poor worker can get an opportunity to contest election on a party ticket. “I have come here today to assure you that Ujjain is now progressing to make its mark not only as a city of religion but also as a city of education, a city of health and a city of industry because when BJP develops then development is 360 degrees,” he added.

Scindia also said that this is the BJP which does not believe in nepotism but in the common worker and acts as the servant of the public. On this occasion, city president Vivek Joshi, ministers Mohan Yadav and Tulsiram Silawat, MP Anil Firojia, former Union minister Satyanarayan Jatiya, election in-charge Jitu Jirati, election director Anil Jain Kaluheda, former MLA Rajendra Bharti and others were present. 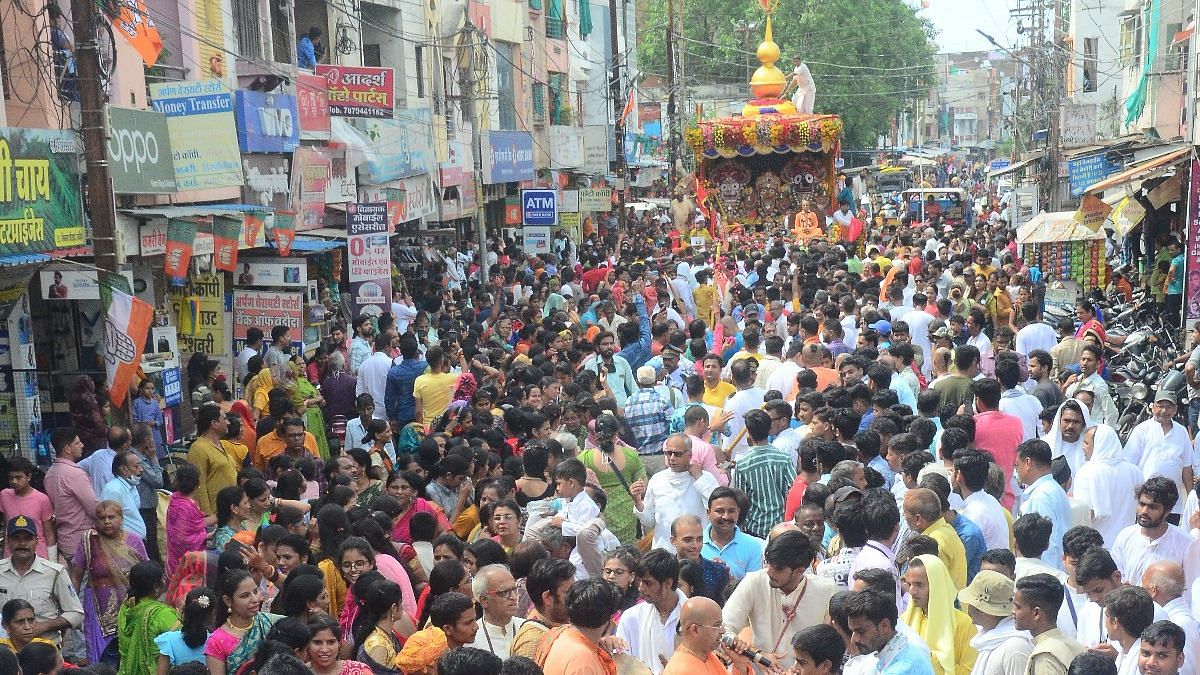