The incident occurred late on Sunday, when people from two groups in Berchha village were preparing for Independent Day celebrations.

Indore (Madhya Pradesh): At least two persons were killed and over a dozen were injured after an explosive was thrown during a scuffle between two groups in Madhya Pradesh's Mhow district, the police said on Monday.

The incident occurred late on Sunday, when people from two groups in Berchha village were preparing for Independent Day celebrations. As per reports, the shuffle began after some people were having alcohol and making comments on the other group.

The police said that both groups are very familiar with each other and they often fight over property issues.

Sources told IANS that the police had reached the spot after receiving information regarding the scuffle and the situation was normalised.

Nonetheless, after the police left the spot, people from both sides indulged in fighting again. Meanwhile, someone threw an explosive, which killed two persons and left several others injured.

Sources said that probably the explosives were brought from the Berchha army training centre, which is located close to the spot.

Superintendent of Police (SP) of Mhow, Shashikant Kankane, said, "The injured have been rushed to different hospitals for treatment. Heavy police force has been deployed in the village. We are investigating the case." 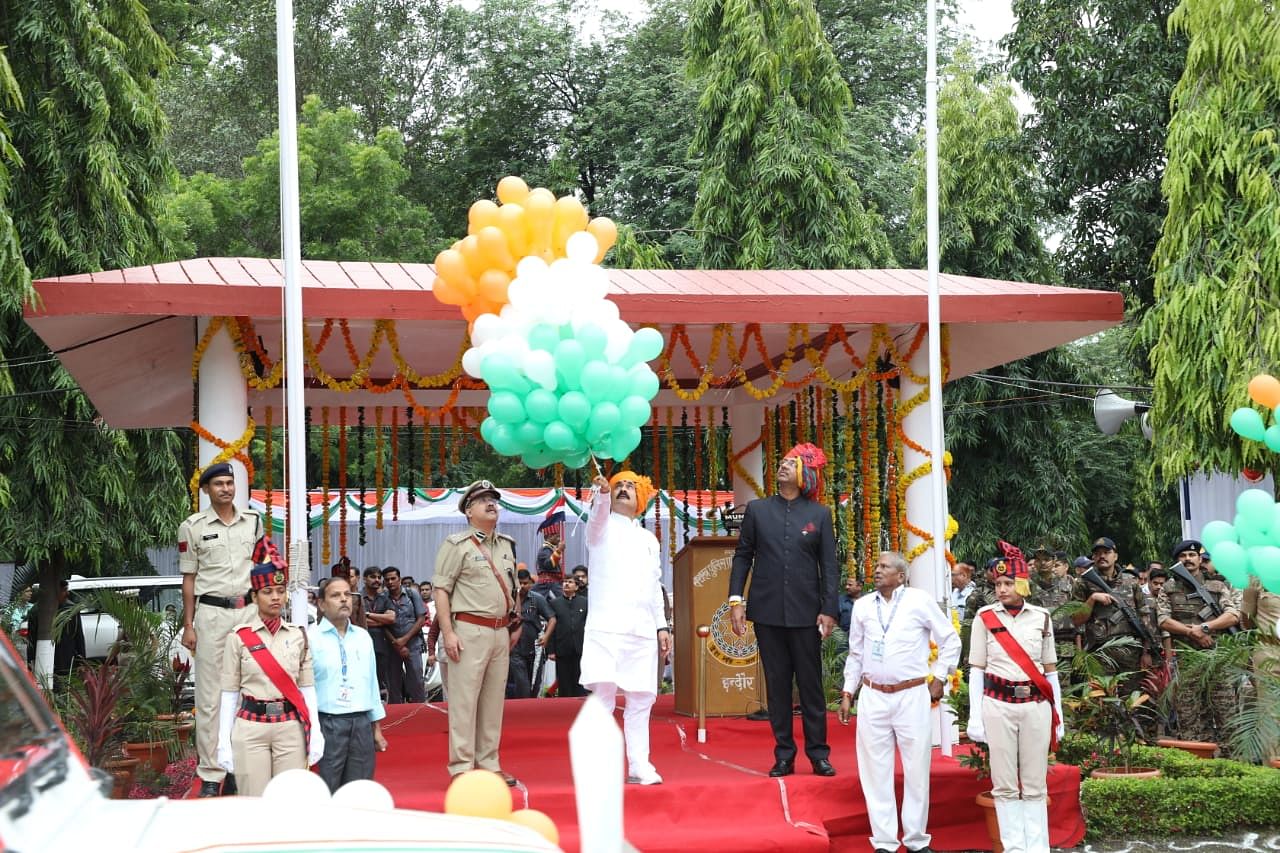 Indore: Seminar to spread awareness of cybercrime among 200 students