Tight security in Mhow in view of Agnipath protests

70 protestors from Bhopal persuaded to return

Mhow (Madhya Pradesh): More than 70 youths from Bhopal had planned to protest here against the recently announced Agnipath scheme and had arrived in the city on board the Intercity Express. They have been waiting for an interview call for about two years. But as soon as the administration and the police got the news they swung into action and were able to persuade the youth to return and were sent to Dewas by a bus.

In view of the nation-wide protest against the scheme, the police force had been deployed in full strength at the railway station and the bus stand as well as at the Army Recruitment Office here.

As a precautionary measure, the Mhow Ratlam passenger train (9535) was terminated at Rajendra Nagar itself and sent back to Mhow. Prayagraj- Mhow 14116 passenger train was terminated at Indore while the Mhow-Pryagraj 14115 started from Indore. The passengers of this train were sent to Indore by the Malwa Express. There was chaos at the railway station as hundreds of passengers were stopped outside the railway station before railway authorities issued orders to allow these passengers to board the Malwa Express.

The access road to the Army Recruitment Office was sealed by the police and the army from all sides, barricades were also put in some areas of the Army cantonment and traffic was closed. 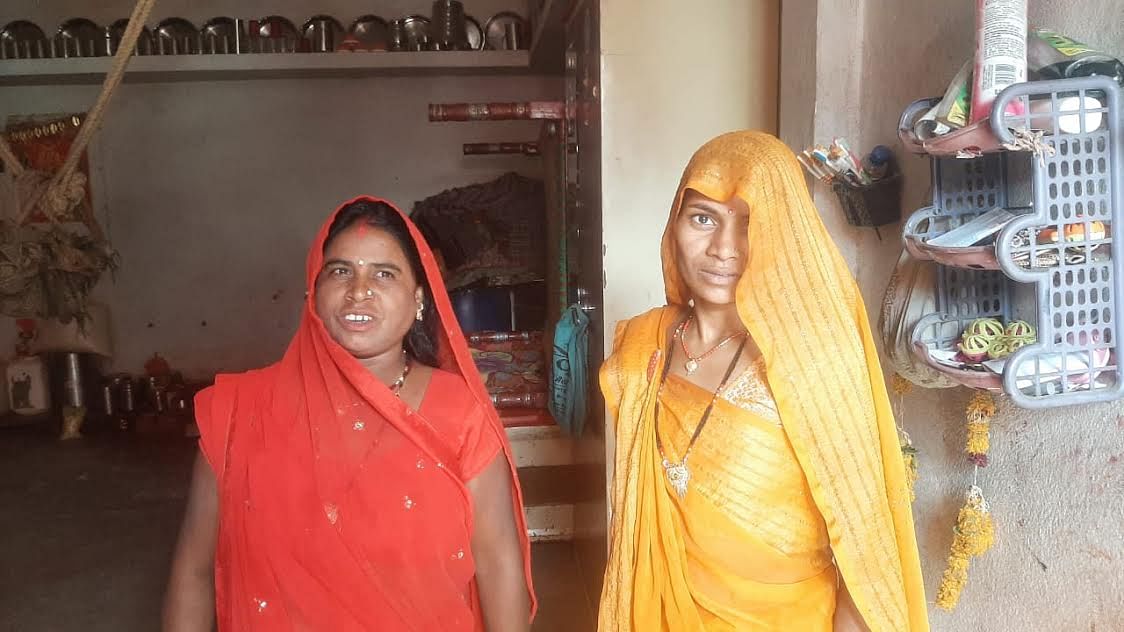 HomeIndoreTight security in Mhow in view of Agnipath protests