40 patients found positive, with which total active cases have crossed the 50 marks after two and a half months
Staff Reporter 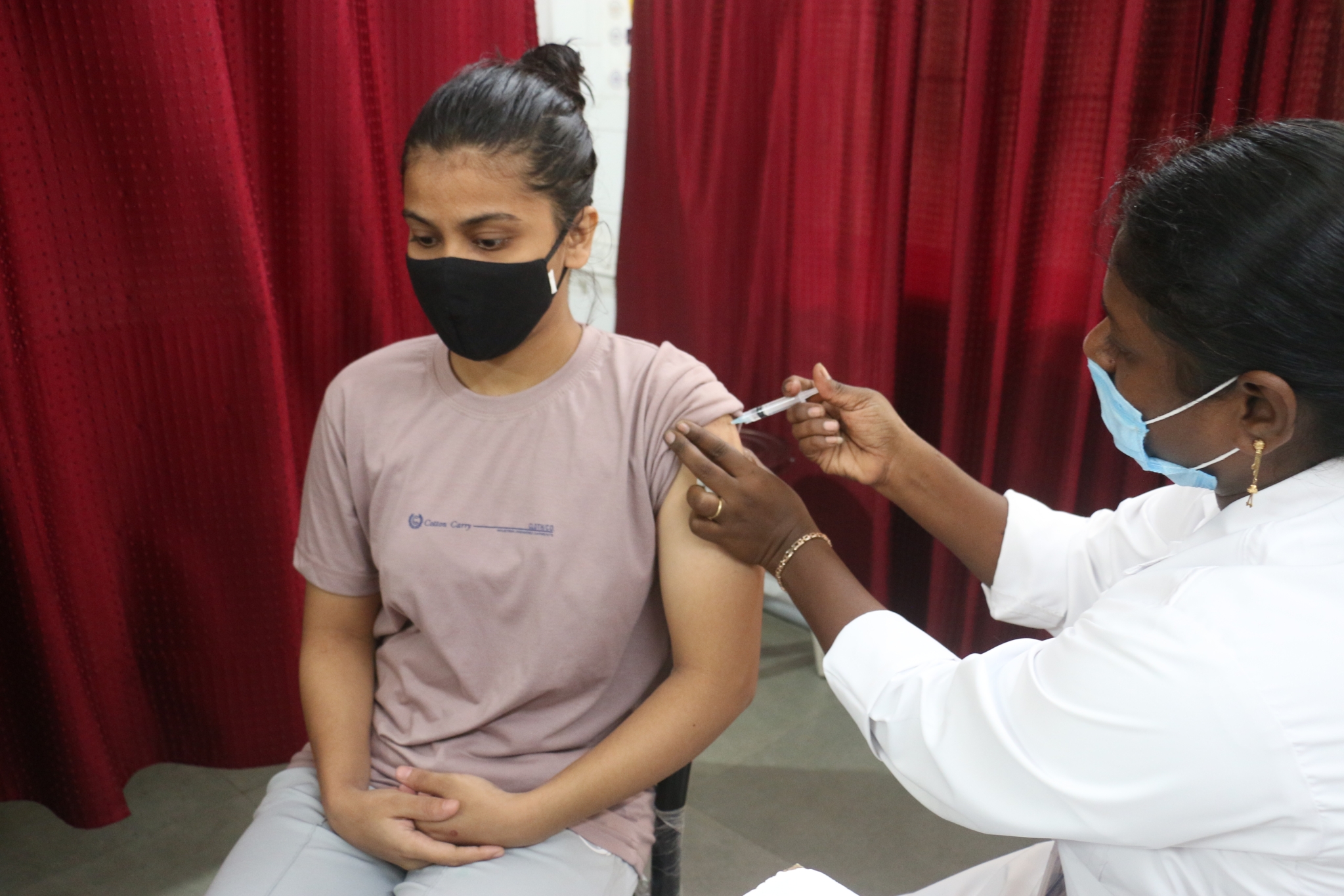 Active cases crossed the 50 mark after over two months as it was 54 on July 18 and started dropping since then. The lowest number of active cases in the city was on August 22 when only 12 patients were going through Covid treatment in the city.

“Over 40 cases were found positive in the Mhow area in three days and all the patients were found from the Army College in Mhow. We’ve taken samples of the people who came into contact with the positive patients and are also monitoring the cases,” chief medical and health officer Dr BS Saitya said. He added that a team of the health department had also collected samples from other areas in Mhow along with the people in the cantonment area and was waiting for the reports. “Those found positive are asymptomatic and they’ve taken both doses of the vaccine,” Dr Saitya said.

Army officials have already put the college under lockdown as a precautionary measure to contain the spread of the disease.

As many as 151,700 patients have been successfully discharged. The overall positivity rate in the city is 6.05 per cent, while the recovery rate is 99.05 per cent. 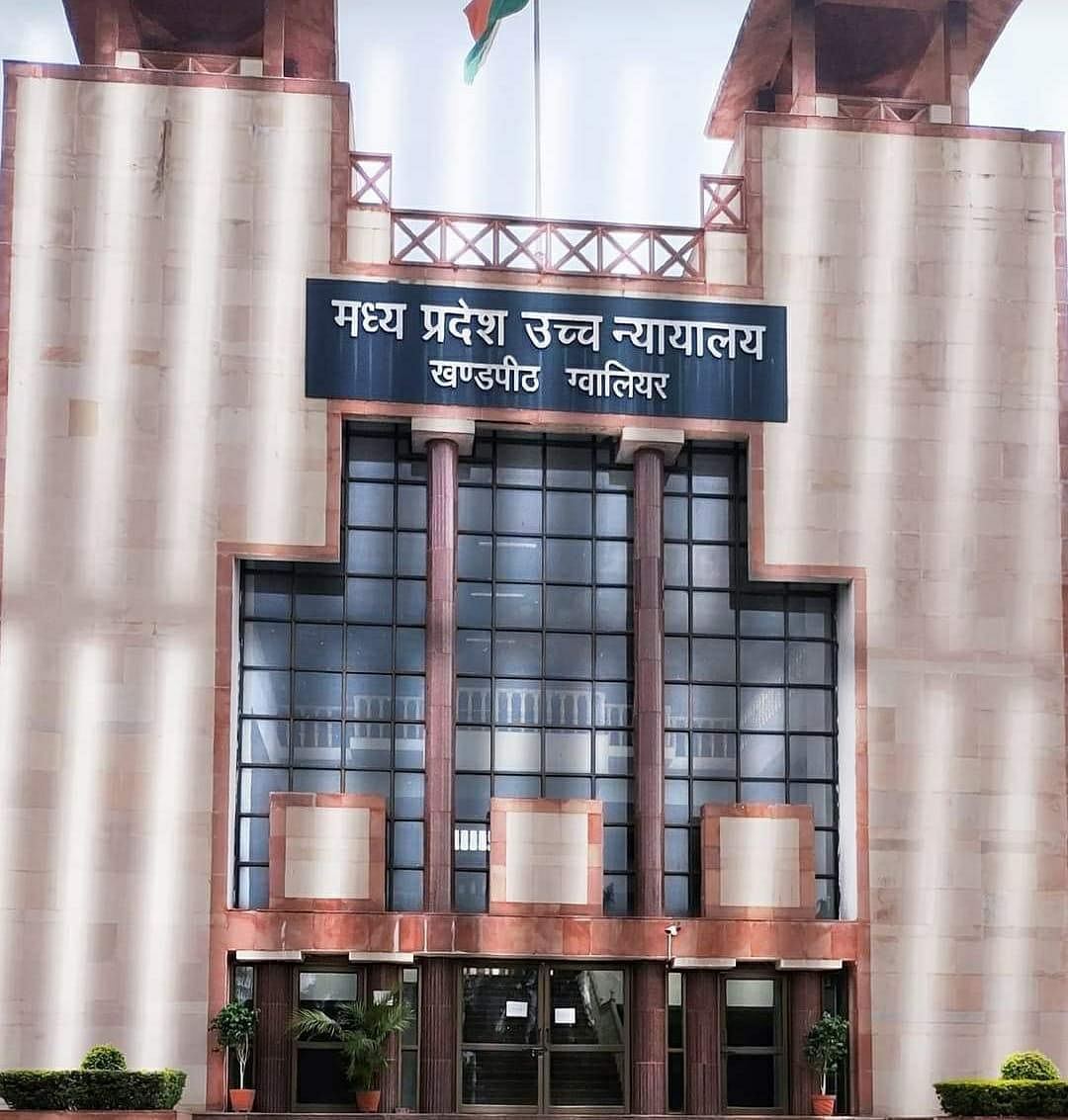