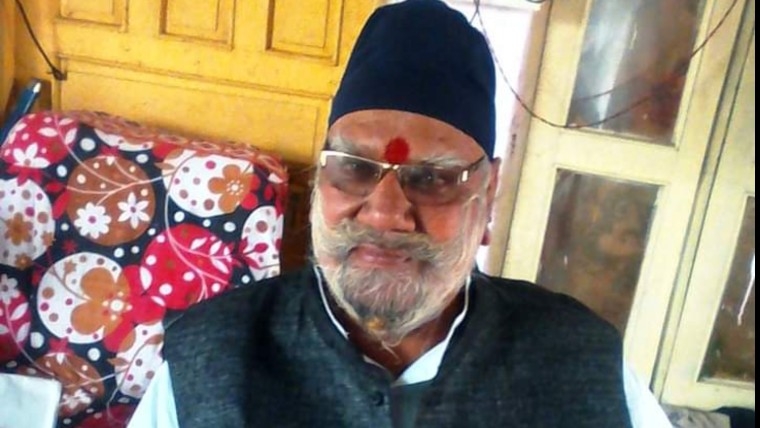 Indore: The former state chief of Shiv Sena was reportedly shot dead by a group of men who entered his house in Tejaji Nagar area on Wednesday. The accused also injured his daughter. The police believed that the reason behind the incident is some property-related dispute. However, the accused could not be arrested till the filing of the report, police said.

According to ASP Shashikant Kankane, the incident took place in Umrikheda area at around 1.30 am on Wednesday. 65-year-old Ramesh Sahu was at his place when three to five persons entered and started thrashing him. One of the accused took out a firearm and shot him to death.

Sahu was sleeping in a room while his wife and daughter were in another room. After hearing noise, Sahu’s daughter Jaya came out of the room and she cried for help when the accused attacked her using a stick and fled the scene. Police said that Jaya received injury to her hand.

Receiving information about the incident, the police officials reached the spot and they sent the body for autopsy after the investigation on the spot.

Police claimed that the accused didn’t take anything from there so it is believed that the incident happened over some old rivalry or some property issue. However, the statements of the family members are being taken by the police to know the reason behind the incident.

Sources claimed that the CCTVs were installed at the spot but they were not functioning. The accused were aware of the house so that they could commit the crime easily.

Sahu was the former MP Shivsena chief and he ran a dhaba in Umrikheda area on Indore-Khandwa Road, where the incident occurred. The CCTVs installed around the spot are being examined by the police to identify the accused. The police claimed that the accused will be arrested soon. 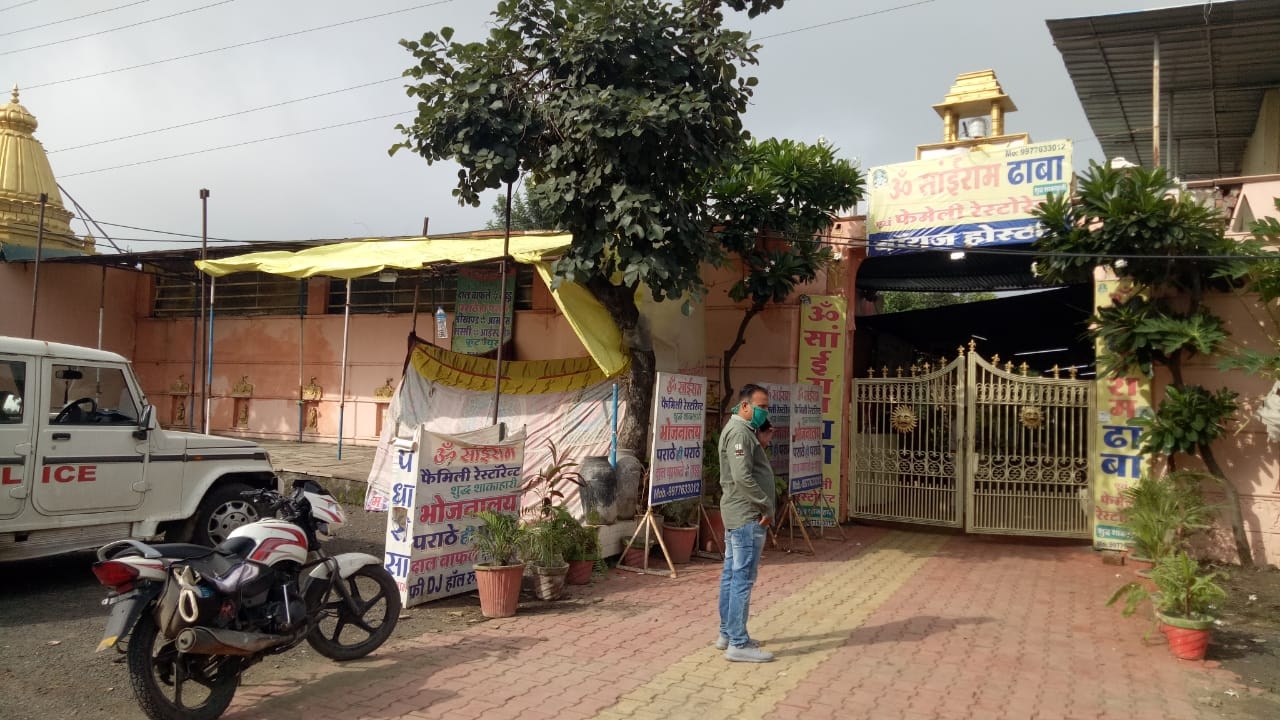 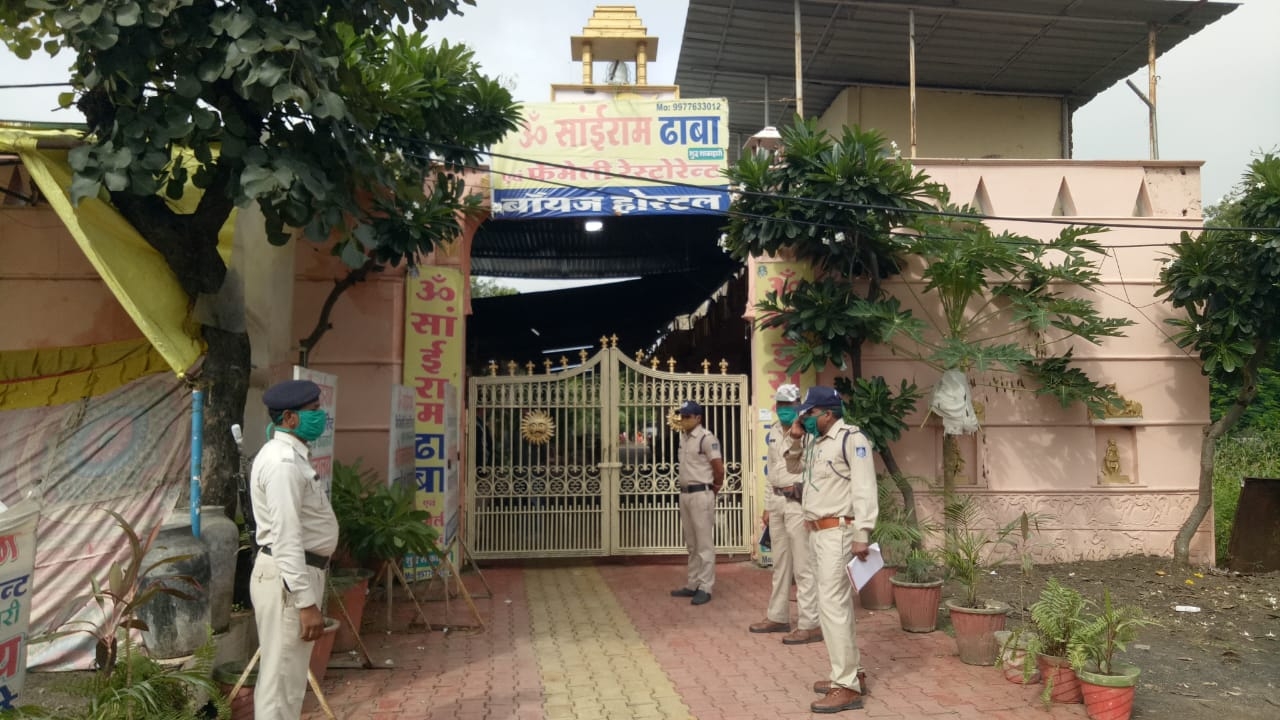 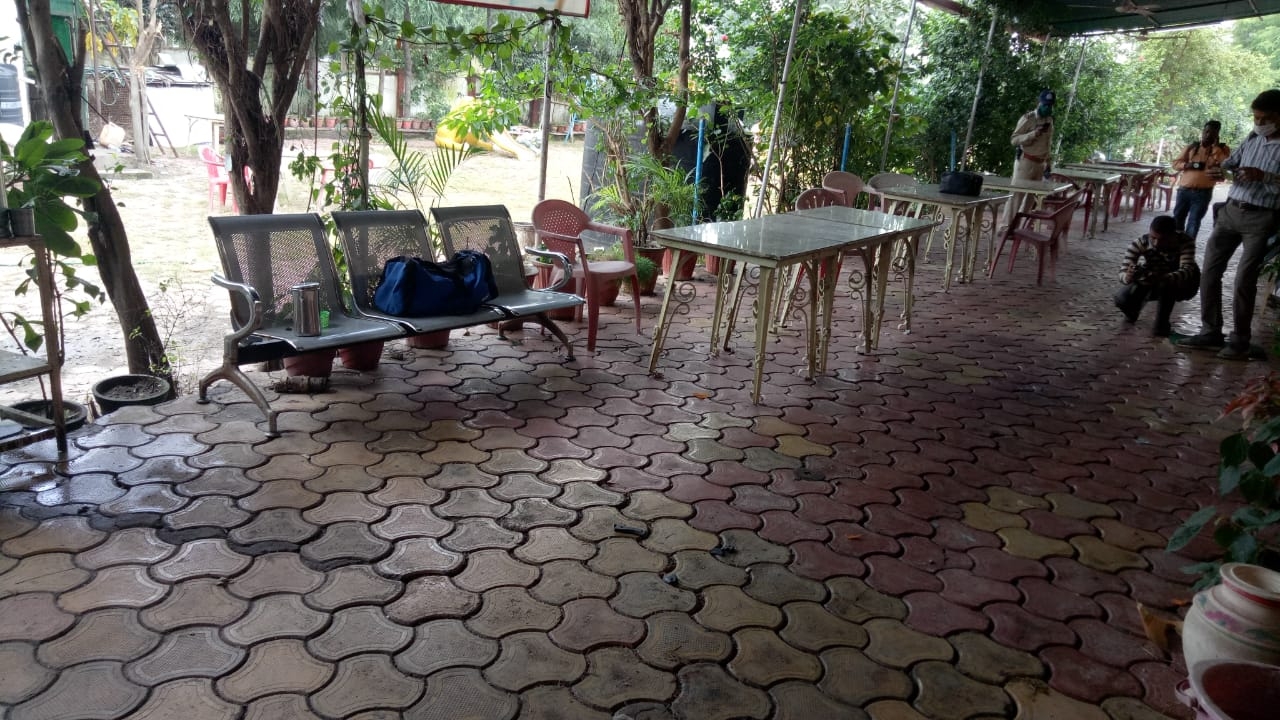