The police team had received a tip-off about ganja being smuggled into the city through a bypass road and intensified searches near the area.

Sendhwa (Madhya Pradesh): Police on Sunday arrested a drug peddler and recovered five kilograms of ganja worth Rs 50,000 from his possessions here along with AB bypass road in Sendhwa town of Barwani district.

As per further details, the police team had received a tip-off about ganja being smuggled into the city through a bypass road and intensified searches near the area. Acting on a tip-off, a police team laid a naka, while on checking duty rounded up a suspect passing by Midway hotel near Wardwari phata along AB bypass road, on noting a man behaving suspiciously. On search, 5 kg of ganja was recovered from his possession which costs around Rs 50,000 (as per market value). The arrested person has been identified as Shankar Singh Mehta, (32), a native of Balsamud village of Rajpur tehsil in Barwani district. A case has been registered under relevant sections of the Narcotics drugs and psychotropic substances (NDPS) Act against him. Further investigation of the case is going on.

The accused was presented before the court on Monday. The arrest and recovery were made by SHO Vikas Kapis, inspector Dilip Ohariya, Samrath Rathod and the whole team played a crucial role in this regard. The Superintendent of police has announced to reward the police team 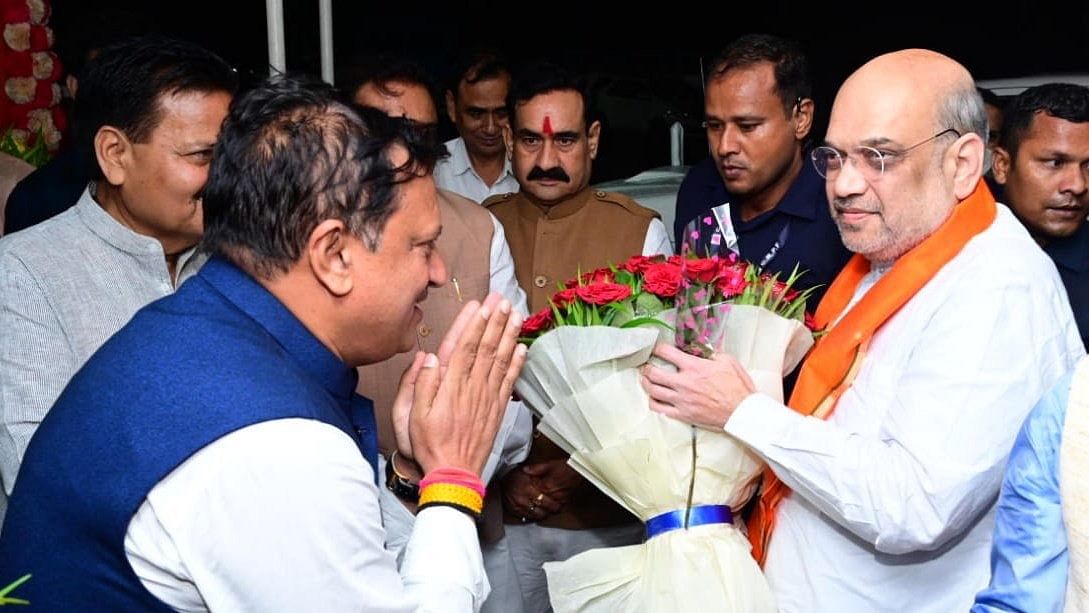