Alirajpur (Madhya Pradesh): A sarpanch candidate’s husband from Kukawat village under Sorwa police station limit in Alirajpur district was found murdered at his home on Saturday morning. The incident spread panic in the village as the deceased identified as RadhuJamra, 37, was a former sarpanch from the village and this year his wife is contesting for the post.

as soon as the information was received. Punchnama of the body was prepared and PM was done at District Hospital Alirajpur. Police have started the investigation into the matter but so far the reason behind the murder is not known. The matter is being closely investigated, Mandloi said.

Earlier, in the morning, Radhu’s family members found his body lying in the pool of blood.

Locals informed that deceased was backed by the Bharatiya Janata Party (BJP) and last time he had ontested from Kherwad village and this time, his wife his contesting the elections for sarpanch post from Kukawat village. At present, deceased family members are not in a state to record their state.

Regional MLA Mukesh Patel and former MLA Nagarsingh Chauhan reached the district hospital. SDOP Sonkar made it clear that the incident has nothing to do with the panchayat elections. 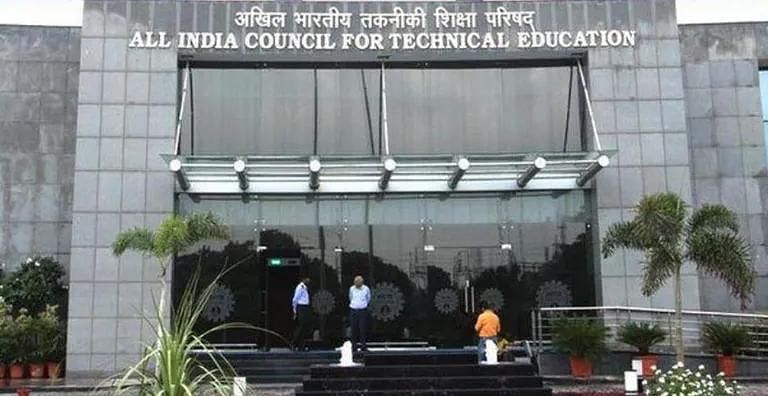