A total of 2,100 employees will be posted for the elections. He said that the counting of votes will take place for the first phase of elections on July 17 and for the second phase on July 18.

Meanwhile, efforts to create awareness among voters about the importance of taking part in polling have also commenced. A play written by Ashish Dasottar was staged at the Government school of excellence based on the theme of the importance of voting in elections. 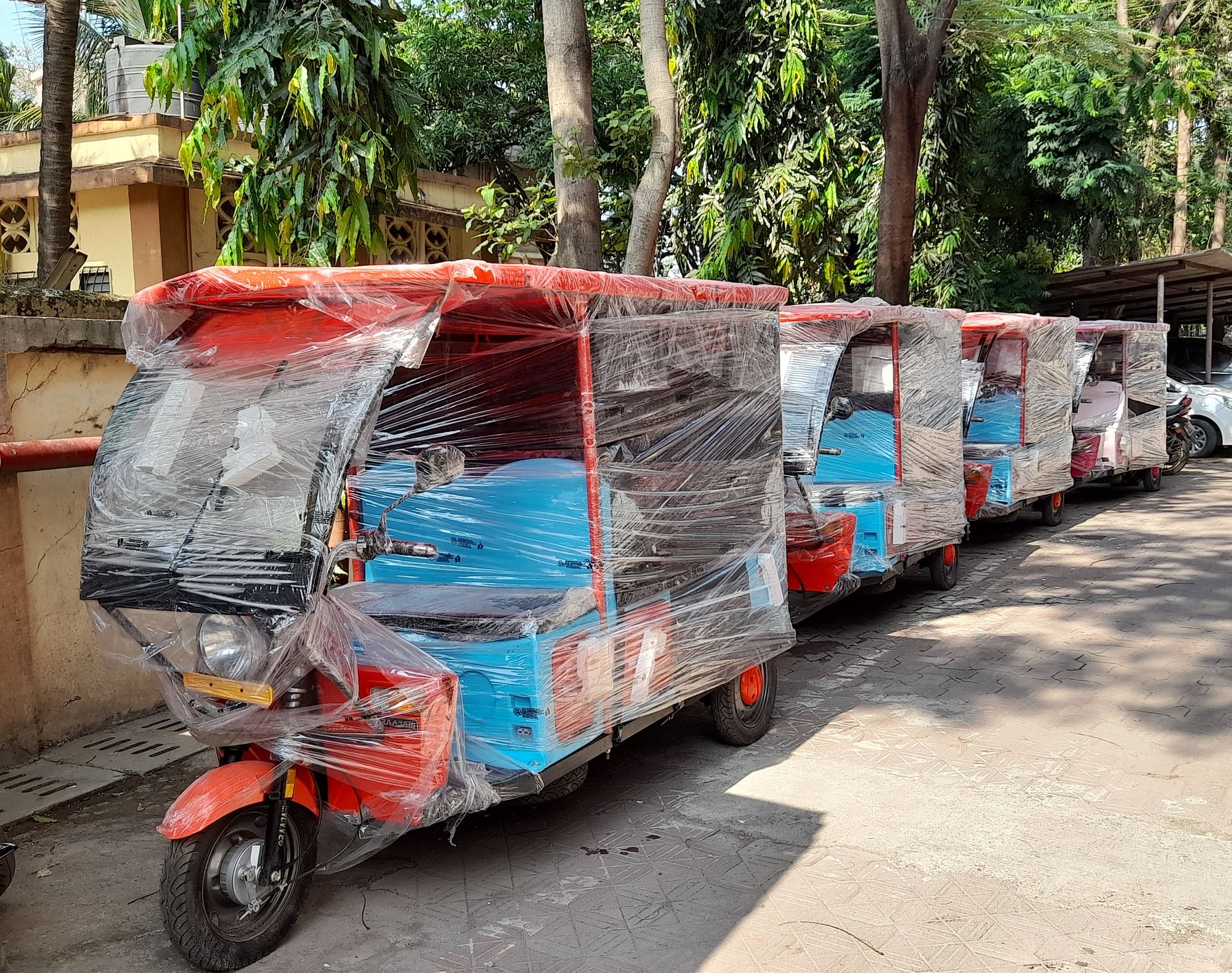 HomeIndoreRatlam: Civic polls on July 6 and 13, voting for RMC on July 13