A probe revealed that no information about the accused or the girl is mentioned in the entry register of the hotel. Police have also seized a large quantity of illegal liquor.

Rajgarh/Sardarpur (Madhya Pradesh): Two persons who allegedly raped a girl at a hotel here recently, were arrested on Thursday.

Those arrested are: main accused Gaurav Chouhan and his friend Rahul. Police have also taken action against hotel manager. He is accused of not entering names of the accused duo and the girl in the hotelís register.

Probe team led by Sardarpur sub-divisional officer (police) took the duo to the hotel on Friday.

A probe revealed that no information about the accused or the girl is mentioned in the entry register of the hotel. Police have also seized large quantity of illegal liquor.

SDOP Ramsingh Meda said that late on January 18 the went to a grocery shop in Pasavada village. The accused Gaurav Chouhan met the girl and took her to the hotel room at knife point.

Gaurav was accompanied by his two friends, who joined him at Badnawar Phata. Gaurav took the girl to Rajgarh, where he raped her repeatedly.

Police have confiscated the socks of the accused from the hotel room.

SDOP Meda added that the owner of the hotel where the rape took place also has another hotel- ëGurukripaí on Kukshi Naka Road.

Police seized a large quantity of illicit liquor from that hotel and booked Himmat, son of Nemchandra Sirvi and took him into custody.

Police found a girl from Mumbai staying in another room of the hotel. She is being interrogated. The girl said that she is visiting Rajgarh for personal work.

Police also found a couple from Jhabua staying in the hotel. The couple was handed over to their kin. 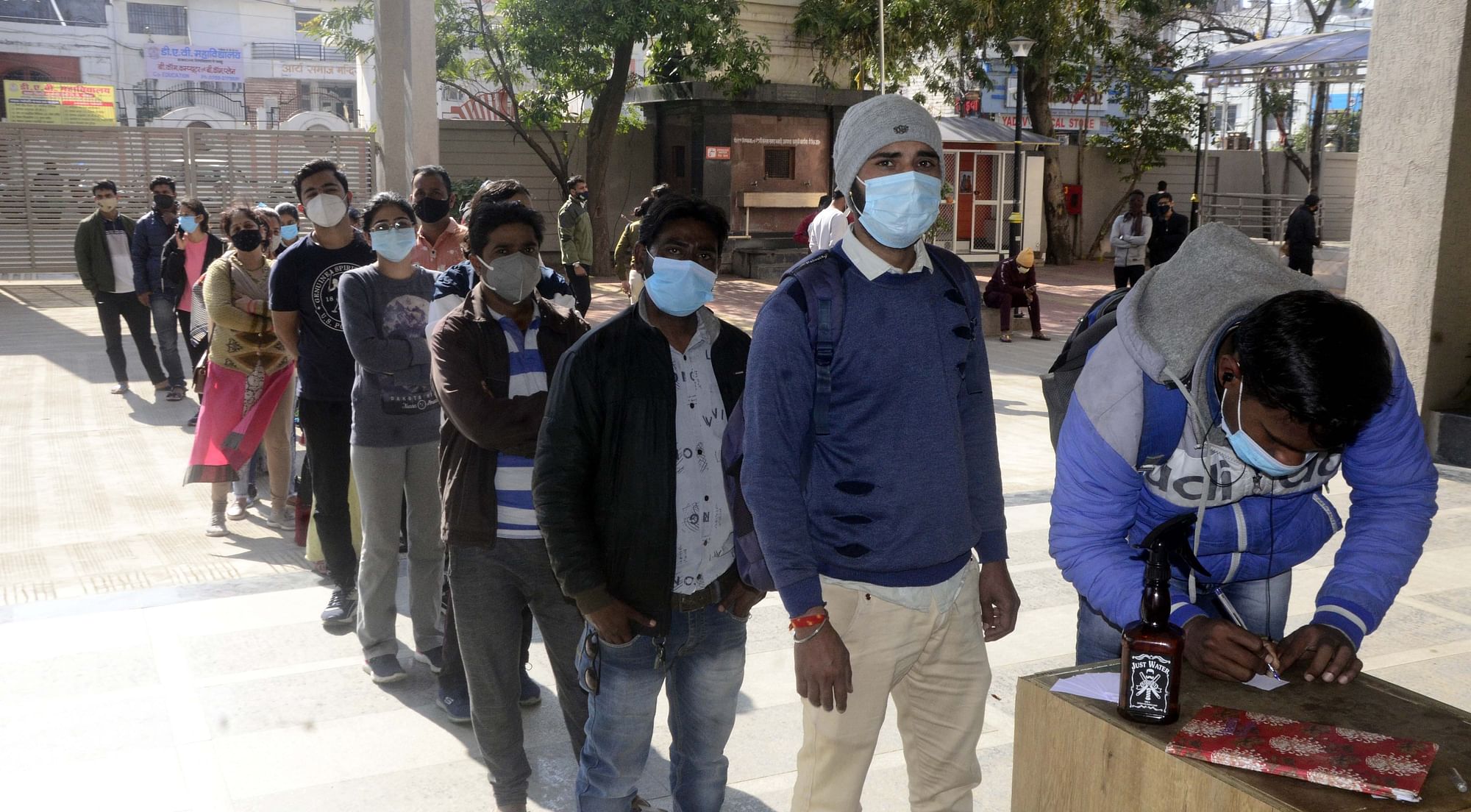