The new system may be rolled out for the December 15 flights. Rapid PCR/RTPCR test for passengers on Dubai-Indore flight.
Manish Upadhyay 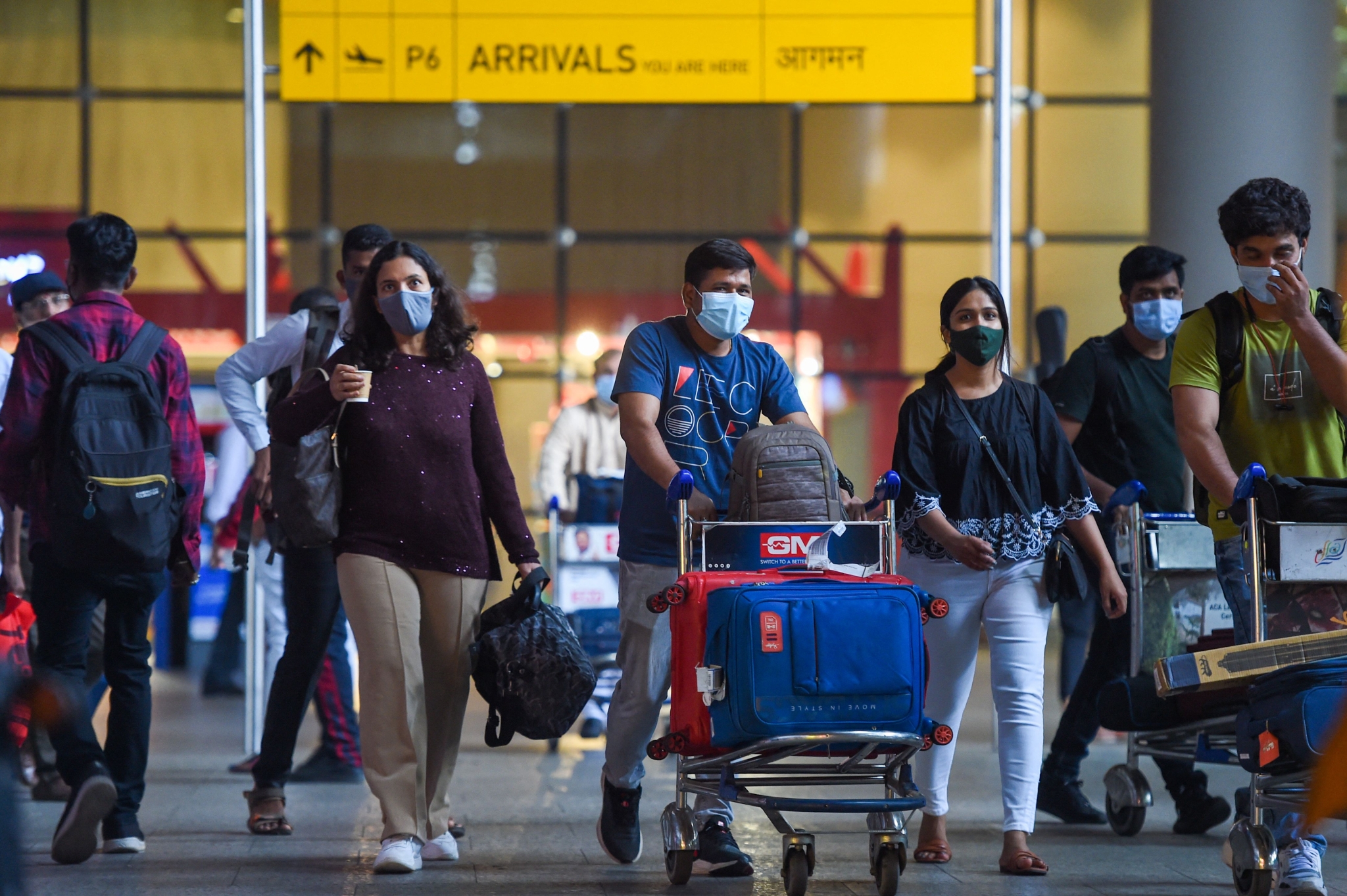 Indore (Madhya Pradesh): Conducting the rapid PCR or RT-PCR test upon arrival at the Devi Ahilyabai Holkar airport for the passengers coming by Air India’s Dubai-Indore flight will be made mandatory starting with next week’s flight on December 15. Meanwhile, the health department and the facility to conduct the tests at a lab at the airport are ready to start the tests.

Although Dubai is not on the list of ‘at risk’ countries, policy-makers believe that certain passengers coming from Dubai originally travelled from some other countries which could be on the list of ‘at risk’ countries. Dr BS Saitya, CHMO, said that, on the flight coming to the city from Dubai on Wednesday (December 8), the new rule of the Union civil aviation ministry will be followed. Accordingly, only 2% passengers of the flight will be selected for random sampling. However, all the passengers will have to mandatorily keep a corona-negative report of 72 hours prior to starting their journey.

“However, from the next flight, scheduled on December 15, the new rule of conducting the rapid PCR and RT-PCR test mandatorily for all the passengers—despite having a 72-hour negative report—will be made mandatory. The necessary arrangements are being made at the airport,” the CMHO said.

Anmol Kataria, director of Insta Lab, said, “So far, we haven’t received any directive to conduct the rapid PCR and RT-PCR mandatorily on passengers coming on the Dubai-Indore flight. However, preparations are ready to conduct both the tests on the passengers at the airport. 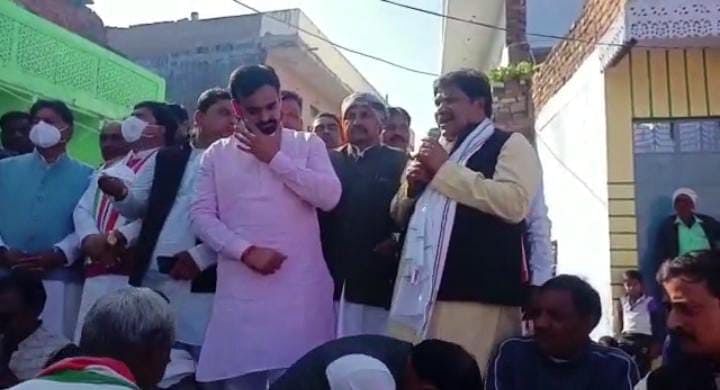