Could trace only 51 of them, hunt to trace others on.
Staff Reporter 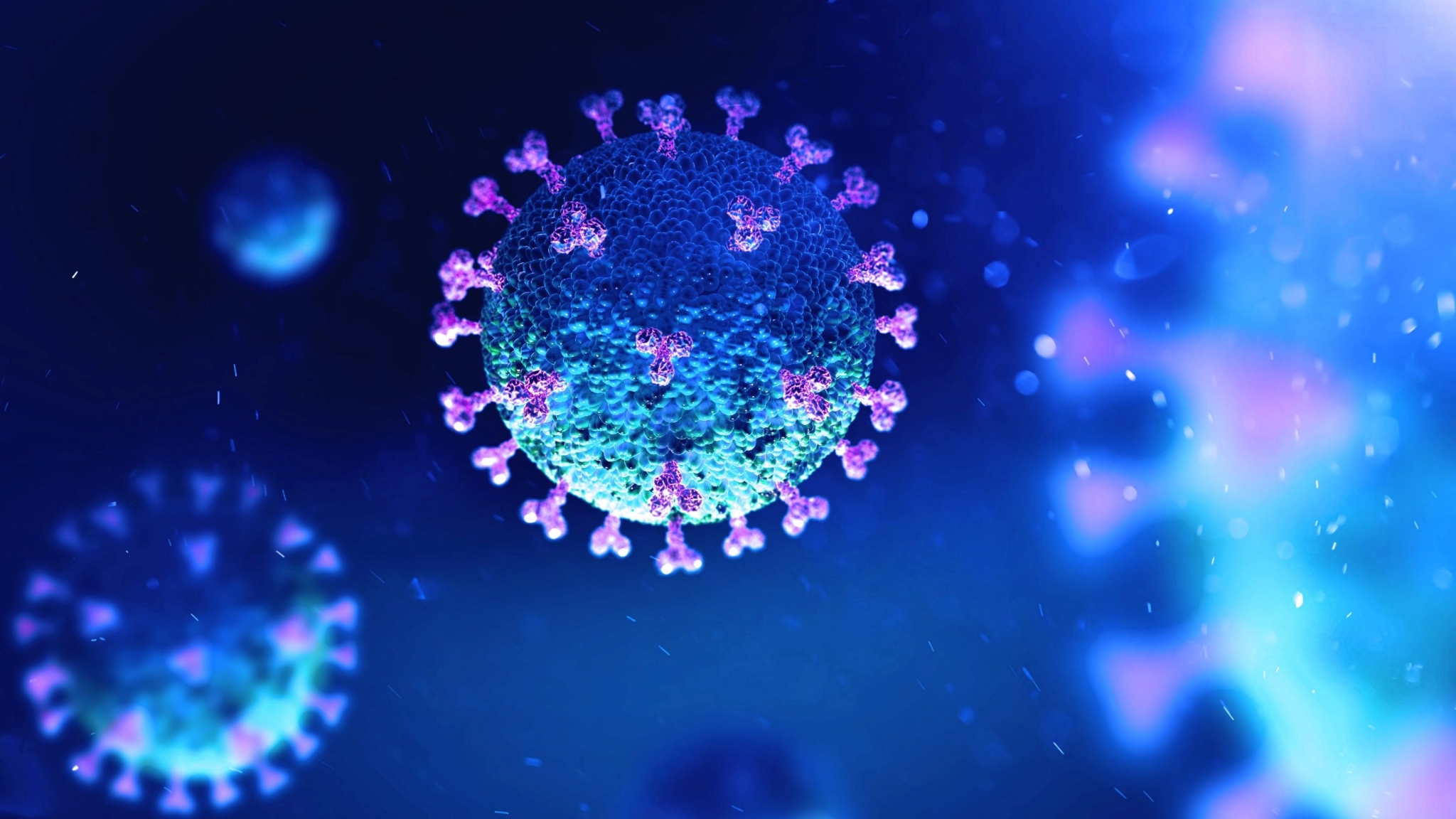 Indore (Madhya Pradesh): Amid the scare of spread of Omicron, a new variant of Coronavirus, health department officials have received the list of 192 more people who travelled to Indore from foreign countries in the last month. The department had received a list of 157 people a couple of days ago as well.

The department had received a list of 192 international travellers who have come to Indore from various countries, many from countries put by the government ‘at risk’ including the United Kingdom, Germany, Spain, Bangladesh, and others since November 1.

“We have received a new list of people who come to Indore from various countries in the last one month. These people had entered the country from different airports and came to Indore. We have started tracing these people and taking their RT PCR samples along with keeping them in isolation,” Chief Medical and Health Officer Dr BS Saitya said.

Department received two lists of 115 people and 77 people and tracing of 51 people could be done so far.

“We could trace about 51 people out of which 18 are those who left for other cities or states. We have taken samples of remaining people and ensured their isolation till the report is received, “District Covid Nodal Officer Dr Amit Malakar said.

Meanwhile, Chief Medical and Health Officer Dr BS Saitya said that they could trace 52 people from the previous list of 157 people and fortunately, reports of all these people are negative.

“We will also send samples of those who were found positive for genome sequencing,” Dr Saitya added.

The CMHO also alerted people over the scare of new strains of virus and appealed to the people to strictly follow the Covid appropriate behaviour to contain the spread of virus again.