SP Suraj Kumar Verma while interacting with the media revealed that a case has been registered against unknown thieves at Jeeran police station on November 9, 2021.

Neemuch (Madhya Pradesh): The Neemuch police have arrested two inter-state burglars and also seized 5 tola gold and 5kg silver jewellery worth Rs 6 lakh from their possession. Police launched a manhunt to nab other members of the gang.

A case was registered under 457, 380 of the IPC. Against this backdrop, police formed a special team to nab the accused under the leadership of SHO Rajendra Singh Sisodiya. Following a probe, the police nabbed two accused of inter-state Bajhra and Banjara gang. They have been identified as Bhanwar Lal Banjara (40), hailing from Pratapgarh, Rajasthan and Mukesh Banjara (27), a resident of Neemuch. Police took the duo into custody and interrogated them, during which they revealed their identity and confessed to committing various crimes in Jeeran and Banswara. Police also seized 5 kg silver and 5 tola gold from their possession. The police suspect involvement of 9 other members of the gang and launched a manhunt to nab them. 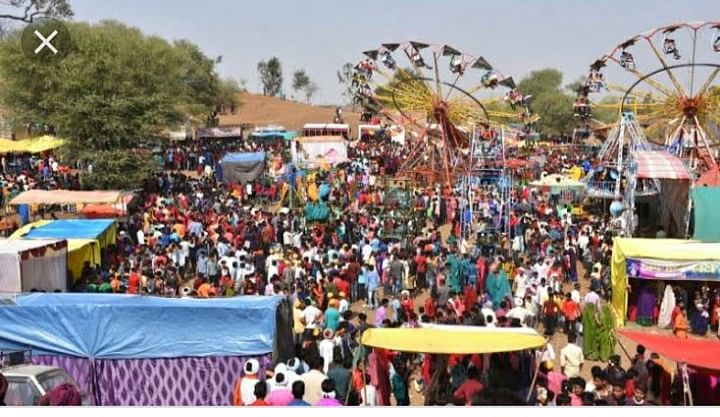